Category: > Health > 12 Foods That Cause Excessive Mucus In The Body (and 14 Foods That Eliminate It!)
94.4K shares 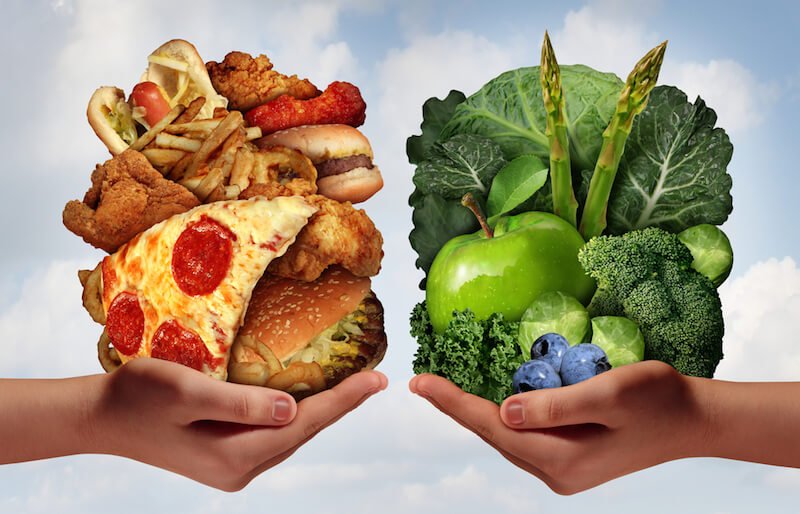 If you suffer from a chronic cough that won’t go away, wake up with puffy and crusty eyes in the morning or you have bad breath throughout the day, then you may be suffering from excess mucus production. In fact, there are over 12 foods that cause excessive mucus in the body, some that may come to a surprise and others not so much.

Excessive mucus is a sign that the body is in a state of agitation. It can come from toxins, pollutants, allergies, and food additives, and often involves the lymphatic system, gastrointestinal tract and respiratory system.

The Role of Mucus in The Body

That’s not to say that mucus doesn’t play a role in the body. It is produced by different mucus cells (i.e., goblet cells) among the epithelial lining of organs like the intestinal and respiratory tracts. They are found inside the bronchi, trachea, and larger bronchioles in the respiratory tract as well as the small intestines, the large intestine and conjunctiva in the upper eyelid.

Mucus is produced in order to protect the mucous membranes where they are found. The problem occurs when there is excess mucus production, which can be stimulated by irritants like dust, smoke, other pollution, chemicals, bacteria and viruses, food additives, and food allergens. Excess mucus is produced to capture these particles and shuttle them out of the body – meaning more coughing, stuffy noses, a harder time breathing, and more.

Too Much Mucus and Health Issues

If you suffer from too much mucus production, you may experience, one or more of the following symptoms:

These symptoms are often a result of a sluggish digestive tract, respiratory system and lymphatic system, which could be caused by excess mucus production. The digestive tract contains millions of tiny microvilli that absorb nutrients from food. In fact, over 80% of all absorption takes place in the small intestine. When we have excess mucus build-up in the intestine, it causes a glue-like buildup that sticks in the folds of the intestinal walls. This accumulation deforms the intestines and results in over 9-10 pound blockages in the average man or woman. This obstruction results in absorption issues, digestive problems, and an overall sick and poor-functioning body.

Although excess mucus production can come from allergies (aka. pollen, pet dander, smoke, dust), household chemicals, pollution, or bacteria and viruses, a major cause of mucus production is from the diet.

Mucus and Your Diet

Certain beverages and foods can trigger excessive mucus production in the body. Two main foods that cause excessive mucus build-up are dairy and wheat. Casein in dairy products (milk, yogurt, cheese, etc.), and gluten in wheat require strong stomach acids for digestion. Once digestion is complete, food particles are left over that are too big to be used by the body. These partially-digested food particles putrefy and become coated with a thick mucus to prevent further putrefaction in the intestines.

Seeing as how a large percentage of the North American diet is made up of dairy and wheat, many people carry bodies that are in a chronic state of fighting off a sort of “viral invasion” – the body gets confused by the foreign products entering the mouth (like dairy and wheat products), and thus naturally protects itself by fighting these food particles, causing inflammation and triggering excess mucus.

Eliminating foods that cause mucus is key to helping the body function at an optimal pace. Raw fruits and vegetables are one of the best mucus-cleansers out there. When I switch to a high-raw plant-based lifestyle, my mucus issues subsided and my health improved 10-fold.

Aside from that, however, there are also certain foods that can relieve excess mucus. These include:
– Radishes (red, daikon, horseradish, you name it – one of that best mucus-cleansers out there!)
– All leafy greens and herbs
– Cauliflower and broccoli
– Garlic
– Celery
– Asparagus
– Bamboo shoots
– Onions
– Ginger and turmeric
– Citrus fruits (lemons, limes, grapefruits, oranges, kumquats, etc.)
– Pineapple
– Berries
– Brussels sprouts
– Hot peppers

If you enjoyed this article, then you’ll enjoy this mucus-cleansing juice recipe. One of my top recommended juices for those experiencing excess mucus build-up.