Category: > Health > Neuroscientists Discover That Listening To This One Song Reduces Anxiety by 65% [Listen]
1.4K shares 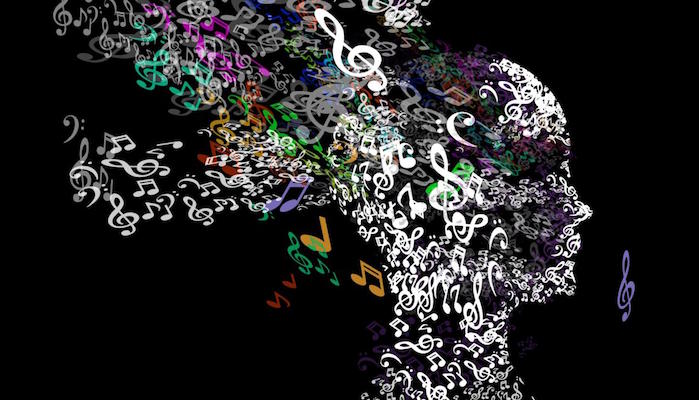 Anxiety – the feeling of intense awfulness and fright – isn’t anything new. In fact, anxiety disorders are the most common mental illness in the U.S., affecting 40 million adults in the United States alone (1). That’s approximately 30% of the adult population.

Anxiety has essentially become the leading mental health issue in North America – and this comes with no surprise. Lack of community, not enough support, too much stress from fast-paced living, poor food choices (or not enough healthy, and affordable food options) and simply living in a world that has been stripped of love when we most need it. All of these factors have created a scenario where anxiety, stress and depression continue to rise.

Anxiety disorders are most commonly treated with pharmaceutical drugs. A smaller proportion of patients may receive therapy alongside medication (or an alternative to it).

Anxiety has also been found to be treated, with some success, using meditation, yoga, massage, and other relaxation techniques like focused breathing. Although these might not always work, new holistic methods of approaching anxiety are constantly on the rise. And some of them have been proven to work – over 65% of the time.

Although it might sound a little odd, music therapy, or sound therapy, is proving itself to be an effective form of reducing anxiety.

Sound therapies have been around for awhile, and they’re actually a popular way of relaxing and restoring one’s health. When was the last time you felt a little upset or sad? Did you put on music to feel better?

Many ancient civilizations used sound therapy to heal afflictions of mind, body and spirit. With that being said, only a few cultures have continued their sound practices through the centuries into the modern era.

If you look a little into quantum physics, and the basis of the idea that energy is the basic foundation for all existence, it makes sense that music could effect every part of your body. Sound healing is one of the most common forms of vibrational medicine. Certain sounds vibrate at a certain frequency that directly affect the way we think and feel (just think about the last time you got shivers listening to a song that really resonated with you!).

Creation of the Ultimate Anti-Stress Music

A new piece of research led by neuroscientists in the UK found that one song has the ability to reduce anxiety by 65% by simply listening to it.

According to Dr. David Lewis-Hodgson of Mindlab International, this song managed to induce a greater state of relaxation int he listener than any other music tasted to date.

The study was conducted on participants who attempted to solve difficult puzzles as quickly as possible while connected to sensors. The puzzles induced a certain level of stress, and participants listened to different songs while researchers measured brain activity, as well as physiological states like heart rate, blood pressure and rate of breathing.

The name of the song is Weightless and is created by Marconi Union.

It is no wonder that this song is incredibly relaxing. It was created in collaboration with sound therapists, and has been purposefully designed to slow down heart rate, reduce blood pressure and lower levels of stress.

In fact, the music was so effective, that many of the female participants became drowsy – to the point where lead researcher Dr. Lewis-Hodgson advises against listening to it while driving.