Category: > Remedies > Vitamin K: One of The Most Important Nutrients You Aren’t Thinking About
806 shares 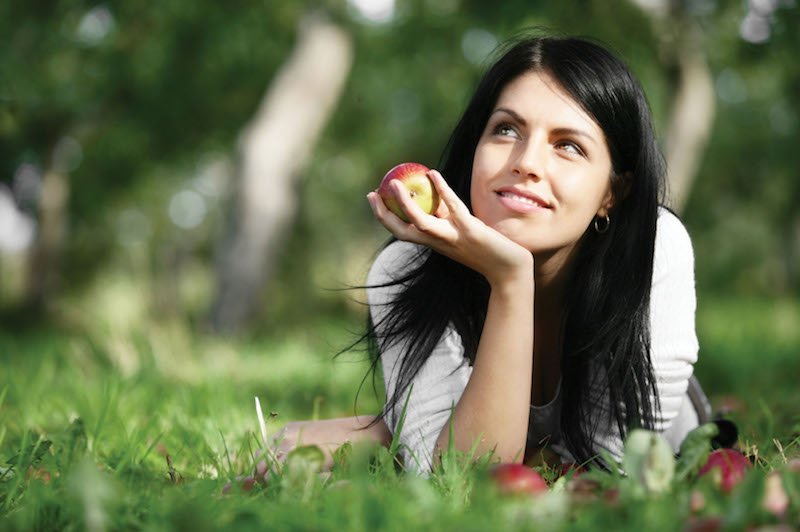 Vitamin K is a fat-soluble vitamin that doesn’t get much attention in the health and wellness world. However, this vitamin deserves more of a spotlight than it is currently given. It is most well-known for its role in blood clotting, but it also helps strengthen our bones, fights calcification, acts as a beneficial antioxidant and anti-inflammatory, and improves brain function.

What is Vitamin K?

There are three types of vitamin K:

Vitamin K2 (menaquinone): made by bacteria in your intestinal tract, and used to help maintain blood vessel walls, bones, and other tissues (other than your liver).

Vitamin K3 (menadione): synthetic form that is highly toxic, and not recommended.

Vitamins K1 and K2 are the preferred forms of vitamin K, with vitamin K2 being most superior. This form of vitamin K is only found in fermented foods, so things like kombucha, saurkrauts and other fermented vegetables are the best place to find vitamin K2.

What does vitamin K do?

In the body, vitamin K plays a crucial role in blood clotting. It is needed for the synthesis of certain proteins required for blood coagulation, and without it, uncontrolled bleeding can occur, specifically in the case of major or minor wounds.

Vitamin K is one of the most important minerals for improving bone density. Individuals who are vitamin K deficient often suffer from higher risk of fracture. Our bone cells uptake both forms of vitamin K (K1 and K2). It keeps bone mineralization in balance and helps raise osteocalcin, which controls the building of bone.

Atherosclerosis occurs when the arteries become hardened due to a build-up of plaque. This plaque attracts things like calcium, fats, carbohydrates and protein, and forms a hard material resembling bone. Many studies have found that vitamin K2 prevents arterial calcification, and can even help restore the condition.

We don’t typically refer to vitamin K as an antioxidant, but it has shown promise in preventing oxidative injury to different tissues in the body, specifically the brain. Vitamin K actually blocks free radical accumulation, and thereby prevents cell death.

As stated above, vitamin K helps prevent oxidative injury to our brain cells, which helps keep our brains younger and better functioning. It has also been shown to help prevent Alzheimer’s disease, as demonstrated in one study, where it was found that individuals with early-stage Alzheimer’s disease consumed less vitamin K than did subjects who were cognitively intact. The damage done to the brain in those suffering from Alzheimer’s could very well be linked to poor calcium regulation in individuals with low levels of vitamin K.

A number of studies have pointed to the role of vitamin K in cancer prevention. It has been found to protect against prostate, oral, nasopharynx, stomach, colon, and liver cancers, as well as non-Hodgkins lymphoma. Vitamin K targets tumour cells for destruction through a variety of methods like oncosis (stress-activated ischemic cell death, whereby healthy cells are left alone), promotes cancer cell death via autoschizis (cancer cells split open, emptying their contents and degrading), blocking new blood vessel formation (which is essential to support rapid tumour cell growth), and inducing apoptosis (cell death).

The most common symptoms and signs of vitamin K deficiency are easy bruising, bleeding gums, nose bleeds, blood in urine and stool and extremely heavy menstrual bleeding. Defective blood coagulation, anemia, and hemorrhages are also common amongst those low in vitamin K.

What Foods Are High in Vitamin K?