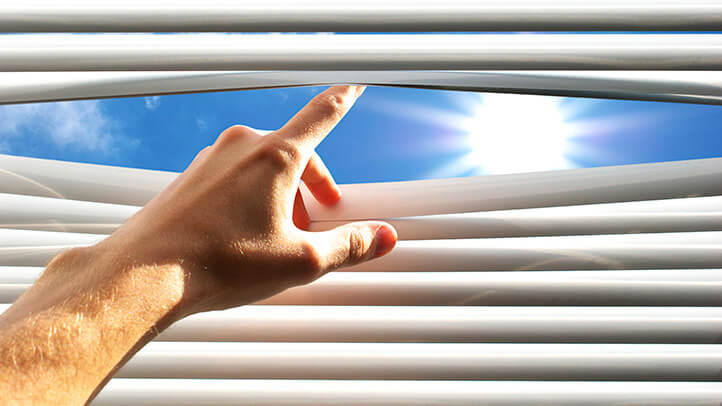 Vitamin D deficiency can be dangerous. Today, an estimated one billion people live with a vitamin D insufficiency or deficiency. Those who’re at high risk for deficiency, often, live far from the earth’s equator. That said, a general lack of sunlight can result in a vitamin D deficiency. Addiction treatment centres have studied the impact of vitamin deficiency in the past, focusing on recovery approaches for those who may not be capable of getting enough sunlight.

To understand how a deficiency may trigger addiction, we need to pin down vitamin D’s positive impacts on the body. Your body’s vitamin D receptors, located in the heart, brain, muscles and immune system, can only function when adequate amounts of vitamin D are present.

Calcium absorption isn’t vitamin D’s only role, either. The vitamin, when consumed or absorbed from the sunshine, activates immune-system-regulating genes. These genes release serotonin and dopamine, which impact brain development and function. In some patients, brain cell regions responsible for depression can be positively impacted by vitamin D.

For this reason, patients suffering from mood disorders are frequently prescribed vitamin D. While small, the vitamin is incredibly important to the brain’s recovery process. A lack of it, meanwhile, may trigger anxiety, depression and even addiction. Low vitamin D counts can, indeed, create a mindset where addiction is thrived upon. Most drugs serve to increase one’s dopamine levels. Vitamin D, studies reveal, may have positive neuroprotective effects on dopaminergic pathways. In essence: Drug abuse and addiction recovery can be assisted by vitamin D supplementation.

Will Lack of Sun Cause Addiction?

An addictions recovery center, however, is limited by the patient’s lifestyle. If you or a loved one stay inside often, live in a northern state or are naturally deficient in vitamin D, be wary. Seasonal Affective Disorder can be incredibly dangerous, and it’s responsible for a sizeable percentage of annual depression occurrences.

How Much Vitamin D is Healthy?

Talk to your medical provider, and consider supplementing vitamin D3. A vitamin D deficiency can surprise many, and it’s often not considered until it’s too late. Vitamin D, itself, is a neurosteroid due to its properties. It can, however, similarly be toxic if consumed in large amounts.

Check out your local grocery store, and try the recommended dosage of vitamin D stated on a purchased bottle. If you feel noticeably different, contact your provider. Additionally, if you or a loved one struggle with addiction during cold months, discuss recovery options with your provider. Over-the-counter vitamins may be used during recovery, but they shouldn’t be relied on as a form of self-medication. If dosed incorrectly, over-the-counter vitamins can create negative outcomes. Check your vitamin levels regularly, ask your physician about vitamin supplementation and get as much sunlight as possible.