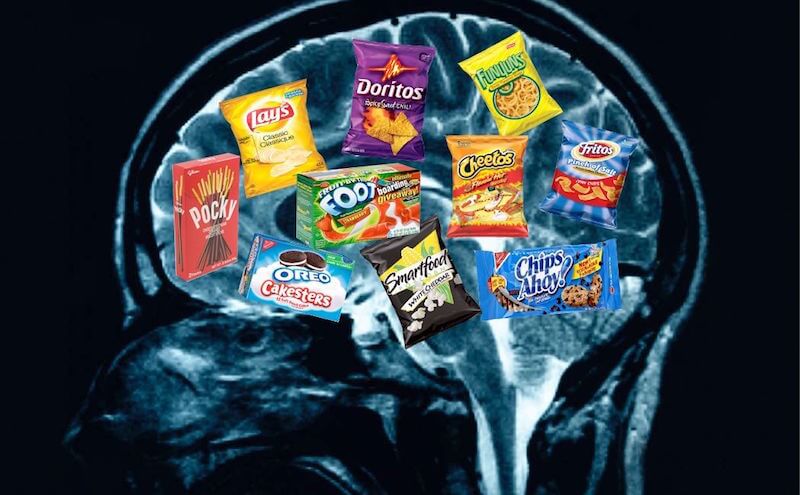 I’ve believed junk foods to be addicting for a very long time.

As a recovering drug addict (sober since January 4th, 2010), I can tell you that the cravings are exactly the same as cravings to drugs of abuse like cannabis or amphetamine.

In this video, Dr. Lustig and Dr. Epel explain how junk food may lead to changes in the biochemistry of the brain, resulting in addiction.

The video is 7 minutes long.

This video confirms what I already believed to be true about junk foods and addiction.

In my experience, the effects are almost exactly the same as addiction to drugs of abuse. The “high” may not be as noticeable, but the cravings and difficulty to abstain are exactly the same.

The only solution that has consistently worked for true addicts is complete abstinence from the substance in question. Now that’s something to think about. 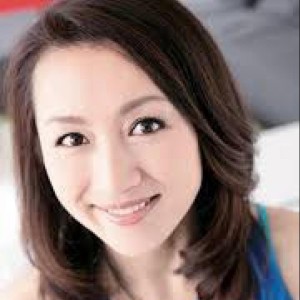 Jae M.Berman is a Certified Specialist Sports Dietitian and works as the sports dietitian at University of San Francisco. She is a certified ACSM Exercise Physiologist and has been a personal trainer, yoga teacher and Pilates instructor for ten years.