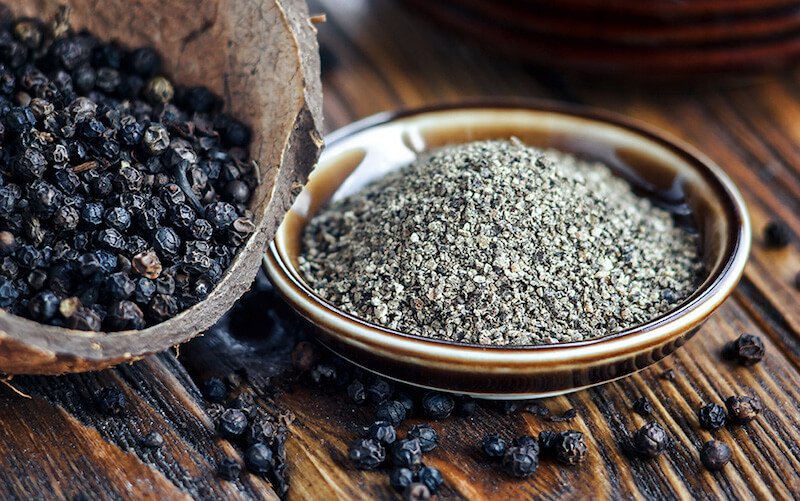 We hear the term cannabinoid thrown around a lot now that marijuana legalization is on the rise – but did you know that there are many different types of cannabinoids found in over 8 non-marijuana plants?

A cannabinoid is a naturally occurring compound found in plants, most notably the Cannabis Sativa plant. Of the 480 compounds found in cannabis, 66 of those are considered cannabinoids (1). Cannabinoids are lipid-based molecules that all act to some degree on the cannabinoid receptors, which are a primary component of the endocannabinoid system.

The most commonly referred to cannabinoids (the “classic cannabinoids”) include THC, CBD, THCV, and CBC. The major difference between the cannabinoids is the extent to which they are psychologically active. CBD makes up around 40% of Cannabis resin, and THC is the only plant cannabinoid that produces a clear psychological effect on its own (2).

Then there are the cannabinoid receptors, CB1 and CB2. In the last few years, several other non-cannabinoid plant constituents have been reported to bind to and functionally interact with these CB receptors (3).

The medical health benefits of cannabinoids are promising. Research suggests that cannabinoids have the ability to (4):

I purchased CBD oil from Nelson Potorium when I was out in British Columbia, and tried it out for a couple months whenever I experienced pain or anxiety. While I don’t experience these two symptoms very often, when they do come up, I noticed that the CBD oil helped dramatically. It did make me feel a little tired, however, and so I would advise to not take it if you plan on needing a lot of energy to get through the day. 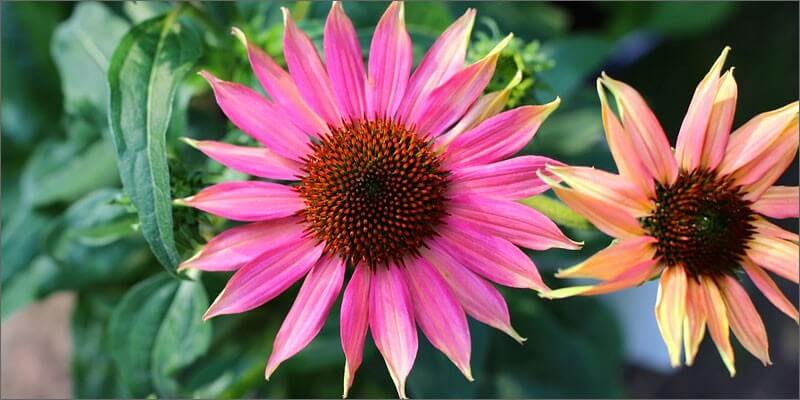 This immune-boosting plant is also used to relieve anxiety, fatigue, migraines and arthritis. Echinacea is a bit different than cannabis, because it uses cannabimimetics instead of cannabinoids to engage the endocannabinoid system. Cannabimimetics are a set of non-classical cannabinoids that mimic the biological activity of classical cannabinoids (despite not sharing their structure). The N-alkyl amides (NAAs) in echinacea are responsible for regulating the immune system, pain and inflammation (5).

Black pepper contains high levels of the terpene called beta-caryophyllene (BCP). This is what gives black pepper (and some cannabis strains) its peppery taste and aroma. BCP also functions as a cannabinoid, and has a binding affinity with the CB2 receptor. Research suggests that the anti-inflammatory compounds of this terpene make it suitable for treating conditions like arthritis and osteoporosis (6). 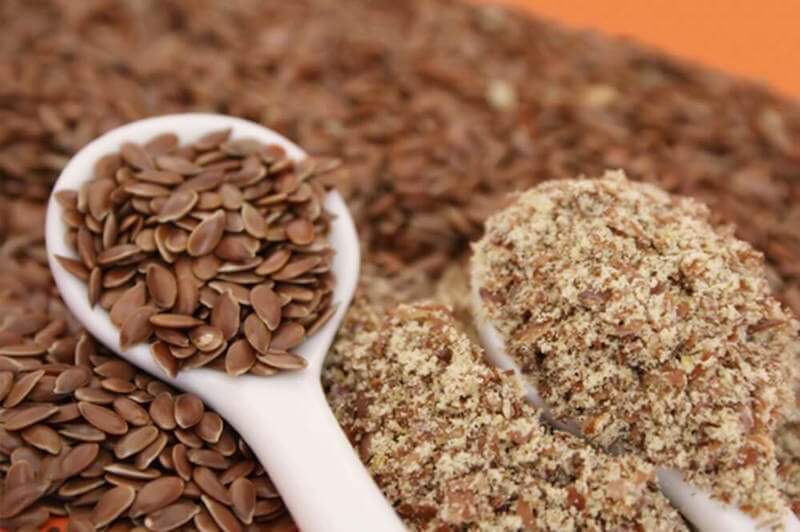 Very recently it was discovered that flax (linen) seeds produce cannabinoid-like compounds very similar to CBD, which appear to have very similar anti-inflammatory effects (7). The study that discovered this also found that the industrial process of fabric production from flax seeds (linen) does not affect CBD activity. These findings suggest new medical applications for flax products, especially for the fabric as a material for wound dressing with anti-inflammatory properties. 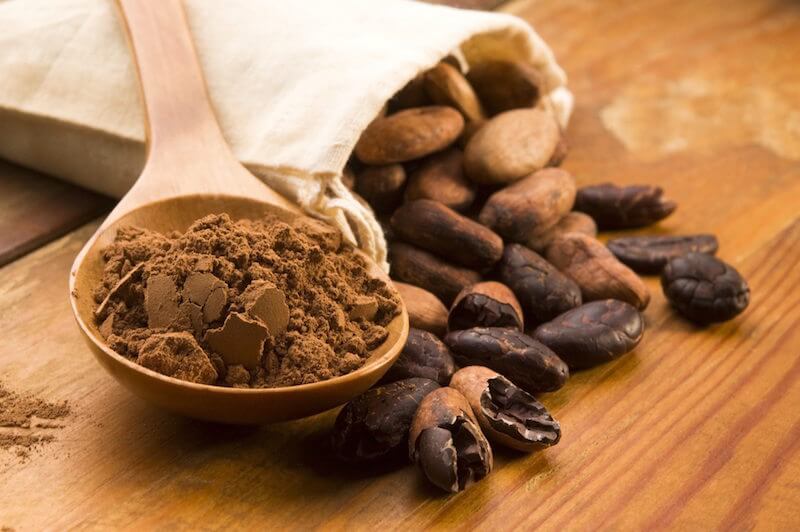 Aside from providing the body with a giant dose of magnesium, cacao also contains several different “happy brain” chemicals like theobromine, phenylethylamine, tryptophan, and anandamide. Cacao affects the endocannabinoid system by deactivating the enzyme called FAAH. This enzyme breaks down the endocannabinoid known as anandamide. Research has dubbed anandamide as the body’s natural version of THC (8). Hence, why you feel relaxed and happy after eating some delicious dark chocolate. 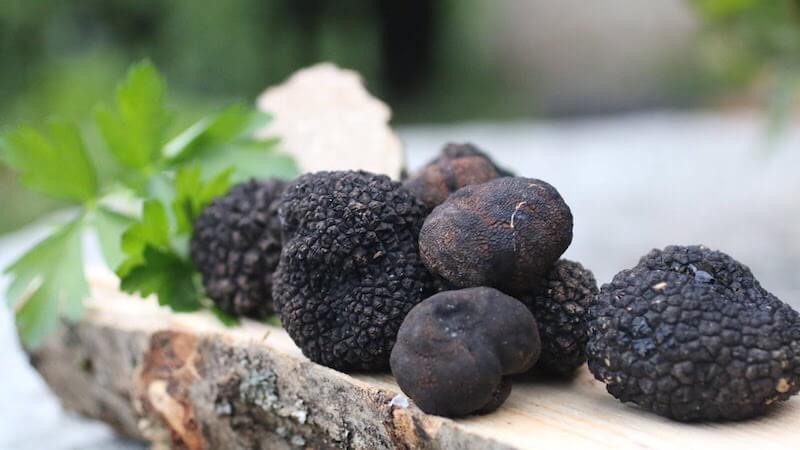 Researchers have found that black truffles create the same anandamide (aka. “bliss molecule”) as cannabis, and cacao (9). As mentioned above, anandamide is an endocannabinoid naturally produced by the body that regulates mood and pain perception by binding to the CB1 receptor. 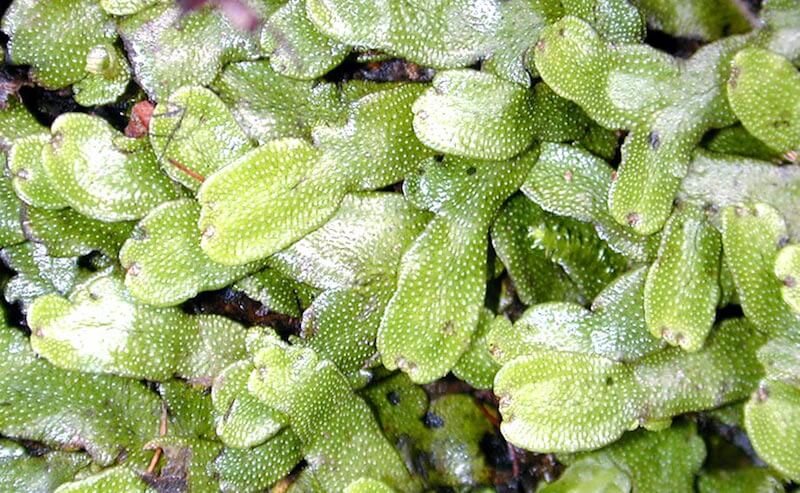 A plant indigenous to New Zealand, the liverwort, produces an unusual type of cannabinoid (called perrottetineinic acid) that is very closely related to THC. This cannabinoid has been known to treat bronchitis and alleviate problems with the gallbladder, liver and bladder (10).

Never take liverwort fresh – always ingest via infusion or an extract of the herb. Dosage should never exceed 3.8 grams of dried herb (around 4 teaspoons of a 3-6 percent infusion) (11).

This daisy, native to South America, has strong mood-stabilizing and anti-depressant properties due to high concentrations of cannabigerol (CBG) present in the plant. Not surprisingly enough, CBG is also found in the cannabis plant.

The best way to take advantage of this plant is by using it as an essential oil. Try diffusing it, apply it to the skin, or add it to your bath.

Labrador, which grows extensively across North America is one of the most antimicrobial plants on the planet. According to research, the essential oil extracted from Chinese Rhododendron can kill anything from staph infection to cancer cells (12).