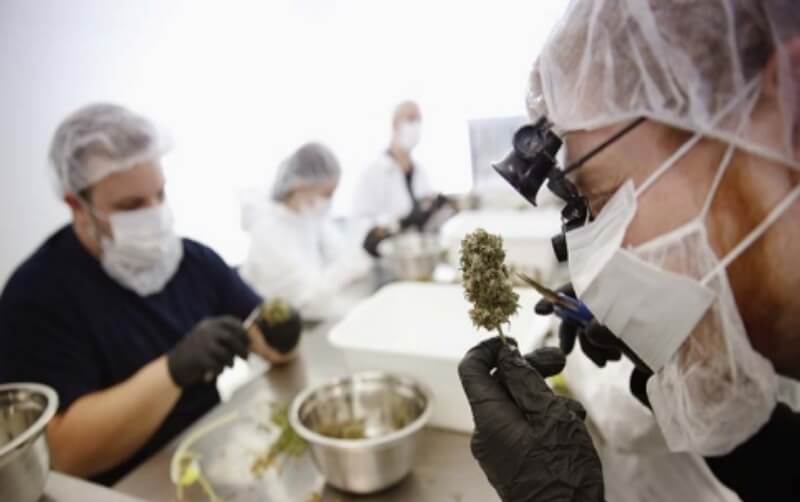 Marijuana is legal medicinally in more than half of the United States. Eight, including California and the District of Columbia, allow it for recreational reasons, as well. The strains available today come in a variety of forms and potency is stronger than ever. There are flowers, vaporizers, edibles, tinctures, oils, and much, much more. The effects of marijuana are just as widespread, particularly its health benefits.

For decades, scientists did little to nothing to study the health benefits of cannabis. Research was almost non-existent. Change has come with legalization: According to the National Academies of Sciences, Engineering and Medicine, scientists recently put analysis onto 10,000 case studies to find the answers. Despite marijuana’s popularity, researchers claim that conclusive evidence remains hard to find.

However, there may be reason for their difficulty, at least partly. Cannabis is still a Schedule 1 drug under the Controlled Substances Act. As an illegal product, it remains unacceptable for medicine use and the potential for abuse is too high. Because of this incorrect federal classification, there are too many restrictions on cannabis. Studying it in any rigorous, scientific detail has proven difficult at best.

There is no denying that researchers need more accessibility and information, but this report is a staggering 337 pages. It contains in-depth findings on many cannabis studies, including some interesting, scientific effects of marijuana. It turns out that science agrees with anecdotal and historical evidence.

Furthermore, science now concludes that cannabis helps those going through chemotherapy by easing vomiting and nausea. It stimulates appetite. Conclusive evidence proves that it is an effective preventative treatment for those ailments, as well. Interestingly, not just the benefits of cannabis came out of these studies. The report also contradicts many previously believed health risks.

Marijuana’s list of health effects is long and weighty. It is a powerful medicinal plant, but it is also a highly nutritious food. Ingesting it in one form or another can reduce annual visits to your physician. Although most marijuana lovers prefer to smoke the flowers, risks and all, there are healthier ways to take it, such as eating or drinking it.

Even so, cannabis still has a bad reputation, especially when smoked. Fingers often point in the direction of marijuana use when patients succumb to various diseases of the body and mind. It may take decades to undo this propaganda, but science now has evidence to help spread awareness. Here are just some of the health risks the report analyzed:

Frequently inhaling marijuana smoke can have a negative effect on the respiratory system. Science finds an association in cases of severe chest ailments, including chronic bronchitis and cough. However, an important question remains unsolved: There is no evidence that cannabis increases the likelihood of developing asthma and other chest problems. It may be another risk factor entirely.

Evidence entirely fails to link marijuana smoking to the same cancer risks associated with cigarettes, such as neck, head, and lung cancers. Scientists admit that they need more research to find out if cannabis use causes stroke and heart attacks. There is a suggestion that those with heart disease may be more prone to such a fate. Infants of smoking mothers may weigh less at birth, but no cancer risk.

A common misconception is that being stoned makes you prone to accidental death or injury. When talking of life and limb risks, researchers found a slightly higher chance of being involved in a car wreck. Injury and mortality reports simply do not state cannabis as the cause. Perhaps more children may eat cannabis products left lying around, but it is unlikely to cause any sort of long- or short-term damage.

Marijuana has long been the scapegoat cause of many mental disorders, such as schizophrenia and social anxiety. There is a slight risk increase in developing mental health issues, but there is no conclusive evidence that cannabis is to blame. The link may have other very plausible explanations: Consider that those with mental problems may simply be more likely to use weed.

Called the “gateway drug” for decades, many believe cannabis to be the start of addictive behaviours. Parents worry that pot may lead their teens to try other risks, from cigarettes to heroin. Evidence for this is very limited. The likelihood of cannabis causing dependency issues on alcohol, illicit drugs, or tobacco is very low, but it does increase the earlier children start smoking.

All substances have the potential to make a huge impact on the adolescent brain. Marijuana is among the least harmful of them. Nonetheless, the high may entice teens to use more of it, increasing their risk for developing addiction problems. This is why there is an age restriction on marijuana use. In California and other states where weed is legal, only those older than 21-years may use it recreationally.

Because cannabis is becoming readily available in many states, accessibility is making it more important than ever to conduct urgent research. Furthermore, marijuana is far more potent than before and requires extensive, rigorous analysis. The health benefits of marijuana make it an extremely valuable plant for medicine, as it has huge potential to heal body, mind, and heart. 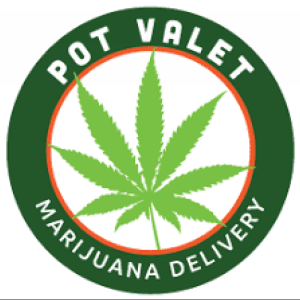 This post is submitted by John Levy. He is the health and wellness blogger for Pot Valet, a leading company that provides marijuana delivery in Santa Monica. He has 5 years of experience in the Cannabis industry and loves sharing health benefits of marijuana and related products.