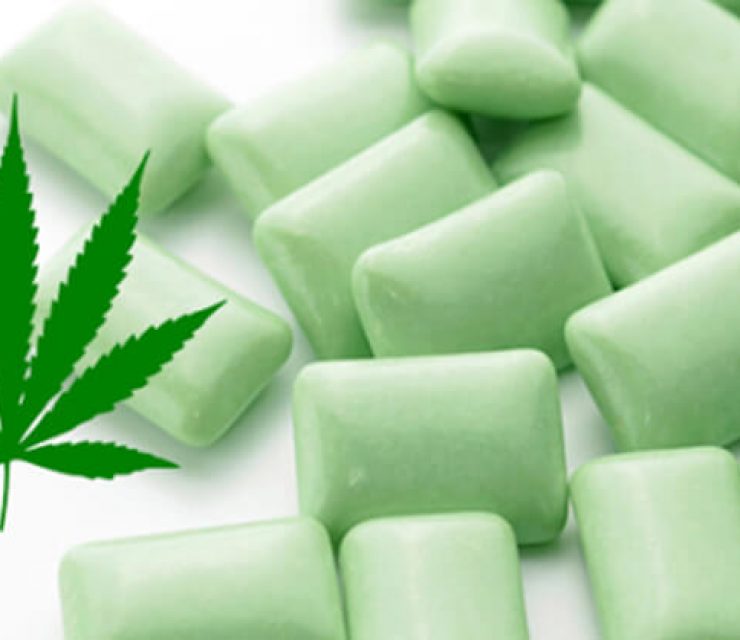 Marijuana has been extensively studied for its usefulness in treating chronic nerve pain (1), and only now are we seeing… 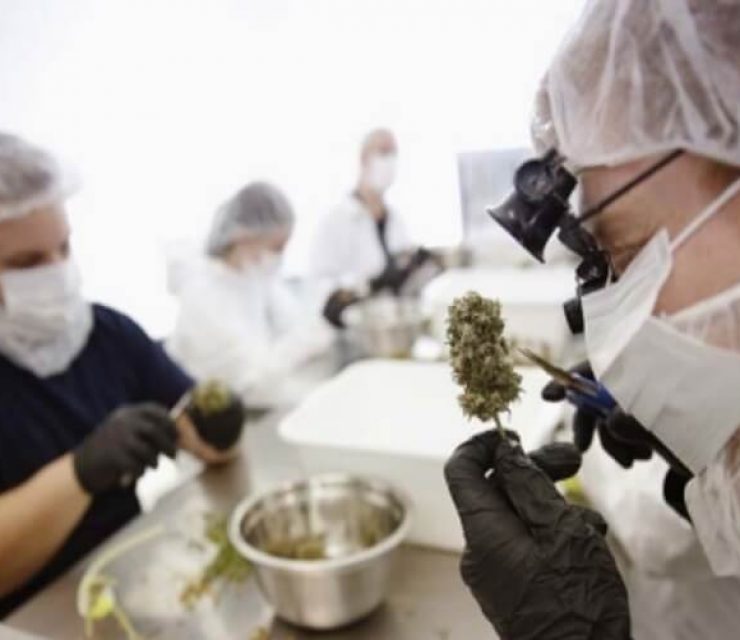 Marijuana is legal medicinally in more than half of the United States. Eight, including California and the District of Columbia,… 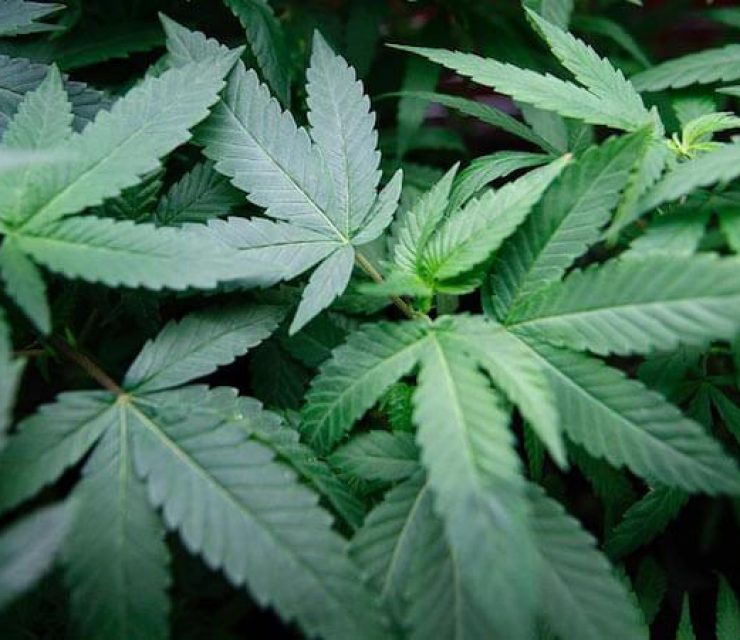