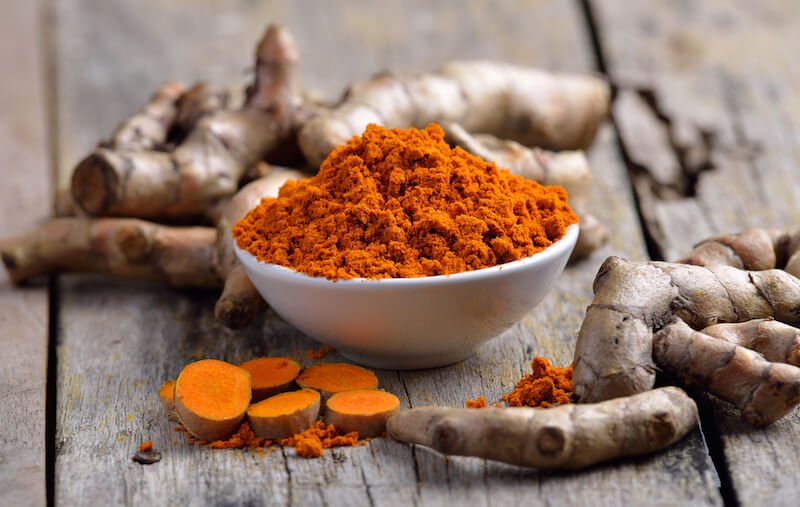 We’ve all heard about the miracle anti-inflammatory herb called turmeric. It helps cleanse the blood, strengthen the immune system, provides migraine relief, aids digestion, and fights cancer (among many other numerous beneficial effects).

The problem is, though, is that although people might be consuming turmeric, their bodies might not be recognizing it and properly absorbing all of its beneficial compounds.

The active compound in turmeric, called curcumin, is responsible for the bright yellow hue of turmeric, and is also the reason turmeric is touted for such incredible body-boosting benefits. Scientists have actually measured the levels of curcumin in peoples bloodstream after they consume curcumin isolated from turmeric. What do they find? They find a small increase, but not as large an increase as when people consume curcumin along with black pepper.

What is so special about black pepper?

Black pepper contains a compound called piperine, which is a potent inhibitor of drug metabolism – it literally inhibits the process in the liver whereby foreign substances are made water soluble to be more easily excreted.

When people consume curcumin, the liver automatically tries to get rid of it. However, when taken with black pepper (around a 1/4 teaspoon worth), the process in the liver is inhibited, and curcumin bioavailability increases by over 2000%! East Indian cuisine had it right after all – pretty much every curry powder contains the ingredient black pepper (and turmeric of course).

Consuming turmeric root or turmeric powder also increases the absorbability of curcumin (up to 7-8 times stronger), thanks to the natural oils still present in the root and powder. Or, if curcumin is eaten with fat, it will be absorbed into the bloodstream via the lymphatic system, and bypass the liver altogether.

Check out this video by Dr. Greger – he explains how you can help boost the bioavailability of curcumin:

Other Ingredients That Improve Bioavailability of Turmeric

Aside from black pepper, you can also combine turmeric with a healthy fat such as coconut oil. Turmeric is fat-soluble, meaning that in order to absorb the magnificent qualities of turmeric, you must eat it with a fat (such as coconut oil, avocado, olive oil, etc.). Without the fat, the active component in turmeric (namely, curcumin), has a difficult time making it past the stomach to be absorbed by the intestine and into the blood.