Category: > Remedies > The Difference Between Turmeric and Curcumin – Which Is Better?
12 shares 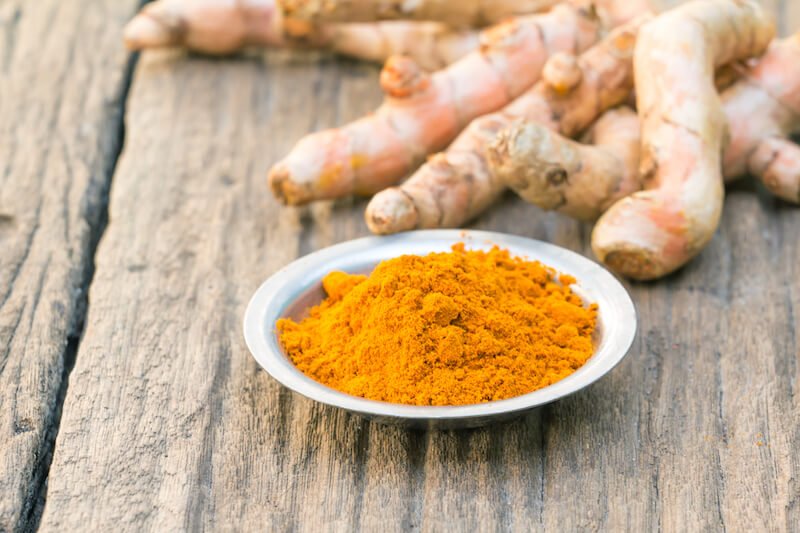 India is a country rich in nature’s bounty. Among India’s top export products, Turmeric holds a very special place. Thanks to the internet revolution and the rapid advances made in biotechnology and science, the world today knows what their ancient Rishis have said centuries ago – that Turmeric is a spice rich in nutritional value and possesses significant medicinal values.

However, today, the words Turmeric and Curcumin are used interchangeably, so often that we do not know what their actual difference is. Most of us think that Turmeric or Curcumin is one and the same, however the reality is different.

The Difference Between Turmeric and Curcumin

Turmeric (Curcuma longa) is closely related to ginger, another Indian spice. It is mostly grown in the tropical regions of southern Asia and is often less than 10 feet in height. Although it is grown in a lot of tropical locations, Indian turmeric has a distinct colour and flavour that makes it stand out from the rest.

So What Is Turmeric Curcumin?

The roots and bulbs of turmeric produce rhizomes which are boiled and dried and then turned in to the familiar yellow powder called Curcumin. It is this constituent which is rich in antioxidants that gives turmeric its medicinal values. Although there are other substances in this herb that have antioxidant properties, they pale in comparison to Curcumin.

Hence, turmeric is the source of curcumin extract. When you compare turmeric with Curcumin, this is the main difference that needs to be highlighted. Curcumin is a crucial component of the herb, which is Turmeric. If you want to draw a comparison, you can think of oranges which are a source of vitamin C.

It is this Curcumin in turmeric that gives Indian curries that golden yellow colour, distinct taste and flavour. Indian turmeric contains about 2-5% Curcumin content, which is higher than those found in other regions. Still, to get a substantial amount of turmeric extract curcumin, the intake of turmeric needs to be increased. This may be one reason why turmeric has acquired an unparalleled role in Indian cuisines.

There has been numerous research conducted worldwide to establish the health benefits of curcumin from turmeric. Some of the most important ones are listed below:

Osteoarthritis: Due to Curcumin’s antioxidant properties, experts believe that turmeric can relieve the pain for patients suffering from this condition. In fact, Ayurveda suggests a treatment which combines curcumin with winter cherry, boswellia and zinc, which is known to provide instant relief.

Heart Disease: Curcumin from Turmeric can prevent atherosclerosis, the build-up of plaque that can block arteries and lead to heart attack or stroke. But for this to be effective, the intake of Curcumin needs to be high i.e. above 10 g per day.

Cancer: In spite of a lot of research in this direction, the results are still not yet conclusive. The fact that there are definite positive signs is reason enough for you to include it in your diet.

Therefore, if you want to buy turmeric extract powder, make sure you buy it from India where the curcumin content is quite high!