Category: > Remedies > This Is How Your Brain Physically Changes After Consuming Raw Turmeric (You’ll Be Shocked!)
319shares 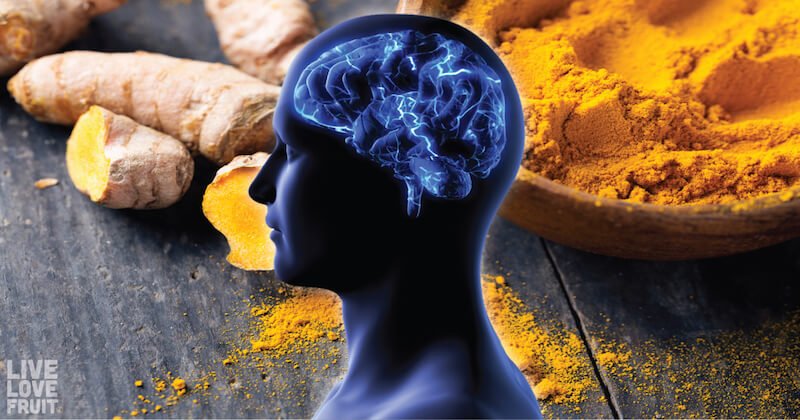 If you haven’t already heard about the health benefits of turmeric, now’s the time to tune in. We best know turmeric for its ability to reduce inflammation in the body, but what about its effect on the brain?

Turmeric has a long history of medicinal use in traditional Chinese medicine and Ayurveda. It is highly anti-cancerous, anti-inflammatory, and works as an effective, all-natural antibiotic. The active component of turmeric, namely, curcumin, is the main player that boasts these amazing benefits.

Curcumin exhibits over 150 therapeutic activities, such as the few mentioned above. However, for this article, I will be focusing on its ability to aid the brain. Curcumin, unlike most chemical compounds we ingest on a daily basis, has the ability to cross the blood-brain barrier. This allows it to work on a more direct basis, helping protect the brain and treat a wide range of neurological disorders.

Multiple studies have been done on the ability of curcumin to improve brain health. One study found that extracts of turmeric contain a number of natural agents that block beta-amyloid formation, a substance responsible for plaques that deteriorate cerebral function in Alzheimer’s disease. It has also been investigated for its role in improving Parkinson’s and stroke damage.

So How Does Turmeric Build New Brain Cells?

Aside from curcumin, turmeric contains other compounds that also help the brain. Aromatic-turmerone, a fat-soluble component of turmeric, has been recently studied over the last few years on its ability to influence neural stem cells (NSC). NSC’s are self-renewing cells that generate neurons and glia of the nervous system of all animals during embryonic development. Some of these cells persist into adult life to help reproduce neurons throughout life.

One study conducted by German researchers found that when exposed to ar-turmerone, NSCs increased in number by as much as 80%. When supplemented in rats, they formed healthy new brain cells in the hippocampus and subventricular zone (the brain areas where new neurons are grown).

This is promising for individuals suffering from neurodegenerative diseases like stroke or Alzheimer’s, as ar-turmerone can help promote brain regeneration (the main cause for neural decline in such diseases). It is also useful that ar-turmerone helps differentiate stem cells into neurons, as this is the main process most sought after by regenerative medicine practices.

What Kind Of Turmeric Should You Consume?

Consuming a curcumin extract probably isn’t the best way to get turmeric compounds in your body. Eating the root in whole form is the best, as well as raw or lightly heated (if making a tonic). Consuming whole turmeric will ensure that your body gains all the elements it has to offer – including curcumin and ar-turmerone (and other compounds). Supplementing with whole plant foods should always be your first option, instead of individually isolated compounds.

Consuming turmeric with black pepper and coconut oil (or other healthy fat) will also improve its absorbability in the body. This recipe is one of my favourite golden milk recipes, and I highly suggest making it.

It is also important that your choose your turmeric wisely. Opting for brands that are organic and raw (such as this one here) are the best bang for your buck (and your health). When choosing the fresh root, make sure it is organic, and not conventional. Conventionally grown turmeric is sprayed with pesticides that may do more harm than good.