Category: > Health > Neuroscientist Shows What Fasting Does To Your Brain and Why Big Pharma Won’t Study It…
7.5K shares 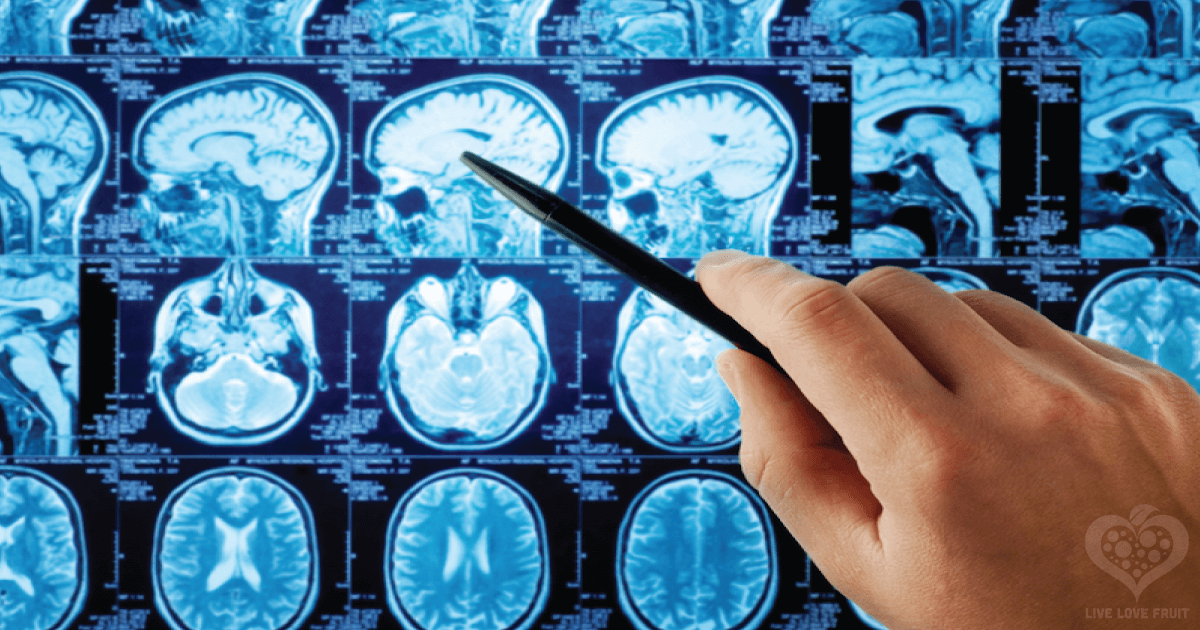 We’ve seen that fasting triggers stem cell regeneration, fights cancer, and protects the heart, but it also has a major effect on the brain.

According to research conducted by neuroscientist Mark Mattson and others, cutting your energy intake by fasting several days a week might help your brain ward off neurodegenerative diseases like Alzheimer’s and Parkinson’s, all the while improving your memory and mood.

The TEDx talk given by Mark Mattson (current Chief of the Laboratory of Neuroscience at the National Institute on Aging) discussed the much debated topic of fasting, whereby an individual consumes nothing but water for a certain period of days, or restricts their eating window to 8 or 6 hours a day (so that there is 16-18 hours of fasting in between). Dr. Mattson discussed that by depriving ourselves via fasting twice a week could significantly lower the risk of developing Alzheimer’s disease or Parkinson’s.

There is a lot of money involved in the pushing of food on people three times a day with snacks in between. Dr. Mattson addresses this issue toward the end of his TEDx talk:

Why is it that the normal diet is three meals a day plus snacks? It isn’t that it’s the healthiest eating pattern, now that’s my opinion but I think there is a lot of evidence to support that. There are a lot of pressures to have that eating pattern, there’s a lot of money involved. The food industry — are they going to make money from skipping breakfast like I did today? No, they’re going to lose money. If people fast, the food industry loses money. What about the pharmaceutical industries? What if people do some intermittent fasting, exercise periodically and are very healthy, is the pharmaceutical industry going to make any money on healthy people?

Dr. Mattson isn’t the only one. Dr. Richard Horton, Editor in Chief of The Lancet, has stated that much of the scientific literature published today is false. This viewpoint is also supported by Harvard Professor of Medicine, Arnold Seymour Relman, who told the world that the medical profession has been bought by the pharmaceutical industry. An article titled “Why Most Published Research Findings Are False,” by Joan Ioannidis (an epidemiologist at the Stanford University School of Medicine) has also, not surprisingly, become one of the most widely accessed articles in the history of the Public Library of Science (PLoS).

Fasting and The Brain

Dr. Mattson backs up his viewpoint with more than a decade of research – his team has published over several papers that discuss how fasting twice a week could significantly lower the risk of developing both Parkinson’s and Alzheimer’s disease.

“Dietary changes have long been known to have an effect on the brain. Children who suffer from epileptic seizures have fewer of them when placed on caloric restriction or fasts. It is believed that fasting helps kick-start protective measures that help counteract the overexcited signals that epileptic brains often exhibit. (Some children with epilepsy have also benefited from a specific high-fat, low-carbohydrate diet.) Normal brains, when overfed, can experience another kind of uncontrolled excitation, impairing the brain’s function, Mattson and another researcher reported in January in the journal Nature Reviews Neuroscience (1).”

Studies that focus on caloric restriction often come up with the same findings – prolonged lifespan and increased ability to fight chronic disease. A review of fasting literature found that “Calorie restriction (CR) extends life span and retards age-related chronic diseases in a variety of species, including rats, fish, flies, worms, and yeast. The mechanism or mechanisms through which this occurs are unclear (2).” The work that Dr. Mattson has been conducting over several years, however, has finally shown how these mechanisms might work.

Sticking to no more than 500 calories two days per week (and continuing on with your regular diet the rest) primes the brain for protection, Dr. Mattson states. Fasting helps stimulate neurochemical changes in the brain that are necessary for the growth of brain cells in animals and humans. Fasting essentially shocks our system, leading to the birth of new brain cells; as neurons start growing, the brain becomes resistant to the effects of protein plaques, which under normal conditions, lead to Alzheimer’s or Parkinson’s. Fasting also improves cognitive function and stress resistance, while increasing neurotrophic factors and reducing inflammation.

As Dr. Mattson explains in the video, “Challenges to your brain, whether it’s intermittent fasting [or] vigorous exercise . . . is cognitive challenges. When this happens neuro-circuits are activated, levels of neurotrophic factors increase, that promotes the growth of neurons [and] the formation and strengthening of synapses.”

He also mentions how fasting naturally promotes the production of ketones (an energy source for neurons), and that this can increase the number of mitochondria in neurons. Mitochondria numbers also increase in nerve cells when an individual fasts, since neurons adapt to stress by producing more mitochondria.

More mitochondria means that neurons are better able to form connections between one another, which translates to improved learning and memory ability.

Dr. Mattson also mentions how the brain is evolutionarily designed to not be inundated with food 24/7, and how our ancestors adapted and were built for going long stretches of time without food. He also believes that intermittent fasting enhances the ability of nerve cells to repair DNA.

How To Fast Properly

Fasting is something that shouldn’t be taken lightly. If you’re used to eating a lot of food during the day, start slow, and see how your body feels. Work your way up to restricting calories 2 days a week. Personally, I have fasted for 10-15 days at a time, but I worked up to that, and have done multiple juice fasts and have adopted a high raw plant-based diet for about 8 years now.

Use the chart below to guide you on how to properly fast. Let’s say day 1 is Sunday, and day 2 is Monday and so on. With this chart, you would fast (eating up to 500 calories or less) on Tuesday and Thursday.

Michale Mosley (from BBC) used this fasting schedule to reverse his diabetes and high cholesterol. It’s known as the 5:2 diet, where you cut your food down to one quarter of your normal calories on fasting days (which is 2 days out of your week). The other 5 days you eat normally (whatever normal might look to you – focusing on whole plant-based foods is a plus if you’re interested in fighting chronic disease).

You can also restrict your food intake between the hours of 11am and 7pm daily, while not eating during the hours outside of that time.

Here Dr. Axe talks about the benefits of intermittent fasting: