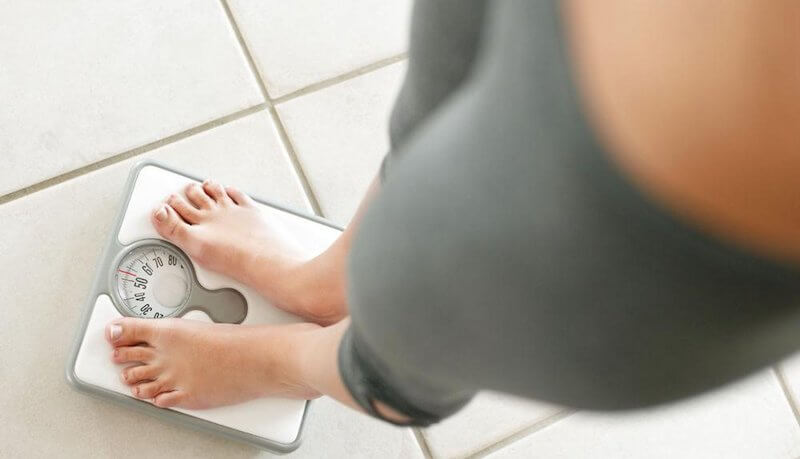 If you’re doing some research about weight loss solutions online, you will likely come across a method called intermittent fasting (IF) which many people claim to be very effective. Fasting is actually a very old practice, and most experts believe that it even predates recorded history.

As early as 400 BC, Hippocrates championed the practice of fasting, telling his patients that eating will only feed their illness. Even one of America’s founding fathers, Benjamin Franklin said, “The best of all medicines is resting and fasting.”

In the past, many intellectual giants also advocated therapeutic fasting, which was designed to prevent or treat medical conditions. It was pioneered by medical professionals like Dr. Herbert Shelton of San Antonio, Texas, who opened a “health school” in 1928 that helped 40,000 patients become healthier with a water fast.

But although fasting has been practiced for thousands of years, it is only recently that medical experts are beginning to uncover the health benefits of IF, specifically its weight loss benefits.

What Are the Claimed Benefits of Intermittent Fasting?

The proponents of this pattern of eating assert that this diet provides the following benefits:

1. It helps you lose weight. This is achieved in two ways. First, it reduces your calorie intake, which is a basic component of any proper weight loss diet. But more than that, it also boosts your growth hormone levels, increases your noradrenaline levels, and lowers your insulin levels. All these help accelerate the breakdown of your excess body fat and convert it to energy.

One scientific review found that it can reduce your weight by 3 to 8 percent, over the course of 3 to 24 weeks. It was also found that you may lose anywhere from 4 to 7 percent of your waist circumference when you do IF.

2. It can maintain and even improve the health of your heart. Heart disease is one of the leading causes of death in the world and it is affected by several risk factors. Regularly fasting improves many of these factors and as a result, you lessen your chance of developing heart disease. It is said to improve blood sugar levels, blood pressure, inflammatory markers, LDL and total cholesterol, and blood triglycerides.

3. It fights against cancer. This finding has been indicated in studies involving lab animals. Although it has not yet been scientifically proven in adults, some studies that involved human patients showed that intermittent fasting does help to alleviate the side effects of chemotherapy.

4. It reduces the risk of Type 2 diabetes by reducing insulin resistance. In studies involving humans, it has been found that with this kind of “diet,” blood sugar levels can be lowered by 3 to 6 percent, while insulin levels are reduced by 20 to 31 percent.

5. It helps you live longer. Several studies have shown that because it is a form of continuous calorie restriction, regularly reducing food intake can extend a person’s lifespan. One study even found that lab animals that underwent IF lived 83% longer than those who didn’t.

What Does Current Research Suggest?

While the research on fasting intermittently is still ongoing, the evidence supporting its use is increasing as more and more encouraging findings are released. One study published by the Proceedings of the National Academy of Sciences looked at eating patterns from an evolutionary standpoint and it concluded that the modern eating pattern of eating three meals a day plus snacks in between is actually “abnormal” as far as human evolution is concerned. The ancient hunter-gatherers often ate intermittently, and the study suggests that humans may have adapted to perform better with IF.

Many research studies also provide evidence that it does help prevent or even treat various serious medical conditions such as heart disease, diabetes, cancer, and neurodegenerative diseases such as Alzheimer’s disease and Parkinson’s disease. Intermittent fasting conditions the body to respond better to stress, so that the body can then boost the removal of damaged molecules, reduce inflammation, and even keep tumors from growing.

Do I Need to Restrict the Amount of Food I Eat?

If you’re aiming for weight loss, then the answer to this question is definitely a “yes”. But the restrictions will all depend on what kind of IF method you try out. There are several types, and each one comes with its own schedule and eating restrictions. 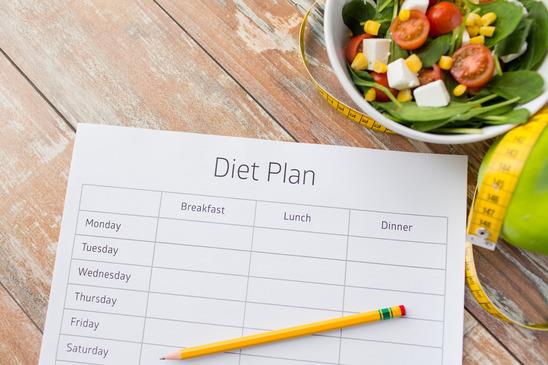 Not only is IF good for your health, but it is also good for your mental acuity as well. That shouldn’t be surprising, since your brain is part of your body.

Various medical research have indicated that it helps maintain the health of the brain. It also helps fend off various medical conditions that can affect the brain, including Alzheimer’s disease, memory loss, and physical trauma to the brain. It can even reduce the damage to the brain caused by stroke, and slows down the progression of Huntington’s disease. It may even help fight depression.

Should I Give It a Try?

That really depends on a lot of factors, not the least of which is your own disposition. Periodic fasting isn’t really a diet you follow, but more like a lifestyle you adopt. It’s a mindset that centers on simplicity, denial and self control.

So there are two crucial elements that must be considered before trying it. One is that your doctor should sign off on it, because the shock of suddenly starving yourself for a period of time may adversely affect your health if are already suffering from a serious medical condition. This is especially true if you have been diagnosed with diabetes, heart disease and cancer.

Dr. Catherine Collins who is the Chief Dietician at St. George’s Hospital in London also warns that IF might be unsuitable for women due to their physiological makeup. There is also increasing evidence that women are more likely to suffer from side effects such as insomnia and increased cortisol levels (stress hormone) when they try IF compared to men.

The second factor is your own sense of discipline. Can you go on for hours without eating anything?

The real question here is not whether you should give it a try but if you can actually do it. Can you go on an entire day without eating?

Some experts recommend doing a 24 hour fast although there’s also the 5:2 diet which is an IF method that allows you to eat normally 5 days a week, and lower your calorie intake to 500 calories (women) and 600 calories (men) for 2 consecutive days – every week.

Remember that the benefits of intermittent fasting can only be attained if you do it regularly. So that leads us to a more important question: are you willing to change your eating pattern permanently?

Only you can answer this question. 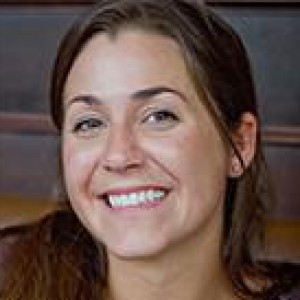 Elizabeth Martin writes at HealthyButSmart.com, where she tries to provide evidence based conclusions to popular - and often confusing - modern health matters.