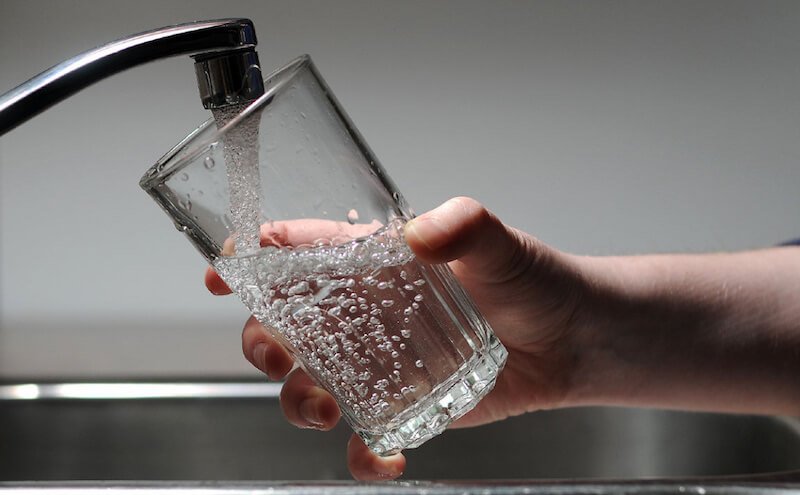 While it has taken some time for perceptions to shift, it has become easier since the release of at least two reputable studies over the past three years, which have documented the adverse health effects caused by the toxic industrial waste product.

Researchers from the University of Kent, a public research university based in the United Kingdom, have found that high levels of fluoride in the water supply is linked to hypothyroidism; a disorder of the endocrine system, in which the thyroid gland does not produce enough thyroid hormone, and leads to a number of symptoms like depression, weight gain and fatigue (1).

Published in the Journal of Epidemiology and Community Health, the study included the largest population ever analyzed in relation to the adverse effects caused by water fluoridation (2).

The study found that locations with fluoridated water supplies were 30 percent more likely to have high levels of hypothyroidism, compared to areas with low, natural levels of the chemical in the water.

According to The Telegraph, over 15,000 people could be needlessly suffering from thyroid problems (like depression, weight gain, fatigue and aching muscles), when they could theoretically be living happy, healthy lives (3).

As a comparison, the study also looked at the levels of fluoridation in the city of Birmingham with those found in Manchester, which refrains from fluoridating. They found that doctor’s offices in Birmingham were nearly twice as likely to report high levels of hypothyroidism.

It should also be noted that while only 10 percent of England’s water is fluoridated, nearly 70 percent of the water in America is tainted with the chemical (4). Given the amount of people with thyroid disorders in America, this doesn’t surprise me.

Since the coming out of this new report, some experts are questioning their stance on water fluoridation.

Trevor Sheldon, a medical researcher and dean of the Hill York Medical School, who has published numerous studies in this area, said that “the study is an important one, because it is large enough to detect differences of potential significance to the health of the population.” Sheldon admits that the case for “general water fluoridation” is no longer clear, even though his stance in the past had always been pro-fluoridation.

According to Public Health England, “there is no evidence of harm to health in fluoridated areas.” However, new research suggests that the spike in the number of cases of hypothyroidism in areas like the West Midlands and the North East of England is “concerning for people living in those areas.”

That, along with the other ill-effects that fluoride poses to our health is a double concern.

Underactive thyroids are of particular concern to women, who are 15 times more likely than men to develop the condition. Previous studies have also suggested that fluoride inhibits the thyroid’s ability to use iodine, an essential mineral for thyroid health (5).

Not only do people need to be concerned about their thyroids, but fluoride exposure has been linked to brain abnormalities, diabetes, cardiovascular disease, cancer, arthritis, gastrointestinal effects, kidney disease, skeletal fluorosis and more.

And if you’re concerned about your teeth, there are far safer ways to improve dental health than depending on a toxic industrial waste product to do the job.