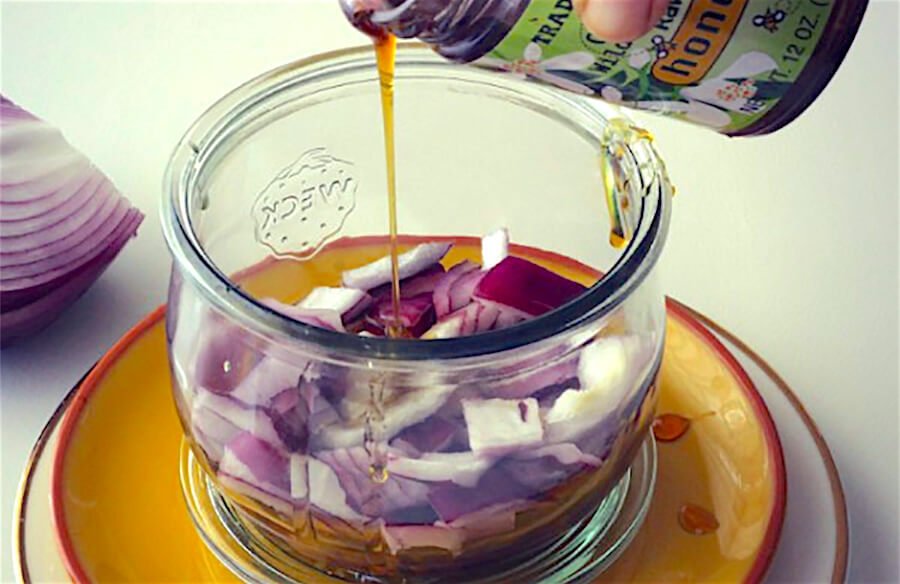 For our grandparents, and great grandparents, most did not go to the doctors on a regular basis. Instead, they often used various home remedies and homeopathic remedies. We know this because archeologists have unearthed evidence that they used plant-based treatments (found consistently all around the world).

In fact, it was from our ancestral roots that modern-day pharmaceutical companies derived their synthetic drugs today. Aspirin, for example, was created as a replica of the substance found in willow bark that provides a natural pain reliever.

Today, many people are diagnosed with different lung diseases or disorders, including things like asthma, bronchitis, and emphysema (or even just a chronic cough that won’t seem to go away). What we aren’t told, however, is how to alleviate these symptoms with simple traditional remedies such as the one described below.

In the past, our ancestors have prepared this traditional remedy to treat conditions surrounding the lungs, and those who have already tried it confirm that our grannies and grand-daddies were right about its great healing power.

1. Place the pure maple syrup in a large skillet and preheat on medium heat. Add the sliced onion, and cook for a couple minutes. Then, add the water.

2. Boil the mixture on medium heat until the water is reduced by a third. Let it cool, and as it is doing so, squeeze the lemons and set the juice aside. Once cooled, add the honey and lemon to the mixture and stir well.

3. Let the mixture sit overnight and in the morning squeeze out the liquid and keep it in a glass bottle.

How To Consume It:

Take a tablespoon of the natural medicine before each meal (children should take one teaspoon before each meal). Repeat the treatment until your lungs start feeling better.