Category: > Health > These Are the Three Most Popular Healthy Foods on the Planet Right Now!
34 shares 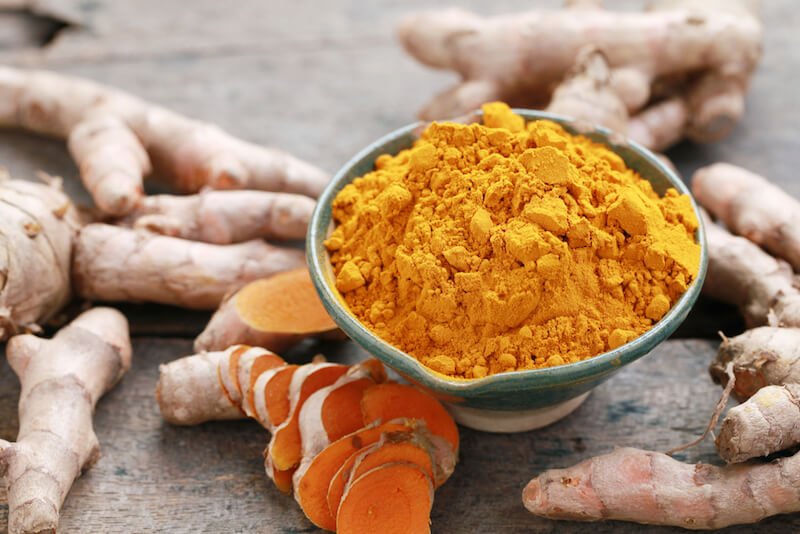 Americans are changing their attitude towards food. And for the better!

Even though the Economic Research Service of the US Department of Agriculture found that Americans spend most of their money on highly unhealthy foods, the latest Food Trends Report issued by Google shows that there is hope.

Their analysis of top data searches has found that Americans are focusing more and more on “foods with function”, i.e. ingredients that are not used solely for their taste but are also popular for their medicinal properties.

People want to know what these healthy foods influence their bodies and search for recipes, tips, and ideas that will help them make functional foods part of their diet.

So, what are the most searched ingredients according to Google?

Turmeric is considered the most powerful herb on the planet, leaving behind the most popular herbs like garlic, ginger, cinnamon, and ginseng.

Its main compound, curcumin, is credited for being more efficient than many pharmaceutical drugs in fighting and reversing various diseases, ranging from cancer and diabetes to mental illnesses. And all this without the unwanted side effects!

It’s no wonder that this magical powder has found its way into various recipes like teas, smoothies, juices, vegan pancakes, soups, salads…

Organic apple cider vinegar has found its way to the top of all healthy food lists. And for a good reason! Besides being a powerful natural remedy that is used for detoxification, regulating blood sugar levels, facilitating digestion, enhancing immunity and more, ACV is used as a ‘beauty booster’ as well. This is due to its ability to aid weight loss, soften the hair and whiten the teeth. Moreover, apple cider vinegar has multiple uses in the household as a natural cleaner!

So, what are you waiting for? Find a recipe for an amazing vinaigrette based on apple cider vinegar and put it to good use in various salads during the upcoming hot days!

Oddly enough, jackfruit is the third most searched healthy food. This fruit is mostly popular for producing perfect vegan ‘pulled-pork’ and for being the world’s biggest tree fruit but its health benefits are considerable as well.

Jackfruit is packed with antioxidants that fight free radicals and keep your body safe from diseases. It also contains large amounts of dietary fiber, magnesium, and vitamin B, which make it perfect for boosting immunity, fighting osteoporosis, improving digestion and more!

Jackfruit can be consumed raw and roasted or added to soups, ice creams, jams, and juices. Its seeds are also very healthy to eat or ground into flour.

The above mentioned foods show that functional ingredients can also be incredibly delicious, proving once again that eating healthy doesn’t need to be boring!