Category: > Remedies > Watch What Happens When Cannabis Is Injected Into Cancer Cells…This Is Mind-Blowing!
4.0K shares 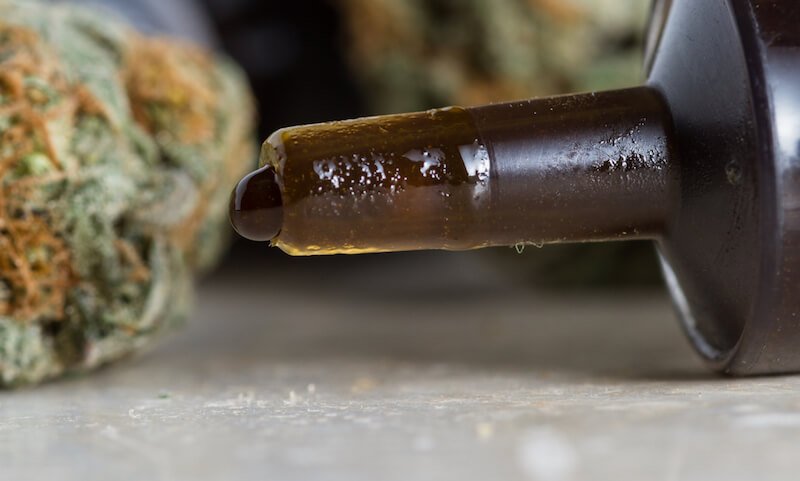 Cannabis has been used for centuries as a plant medicine by our ancestors all over the world. It used to be considered a cure-all in the early days of modern Western medicine.

The plant was outlawed from hospitals and doctor’s offices in the mid-1900s. Only until recently has the cannabis plant been legalized for use in some states of North America (1).

Many people have come forward with testimonies of how this powerful plant has cured them of cancer. In fact, cannabis has been studied as a cure to over 187 diseases and medical conditions, ranging from insomnia, epilepsy, stroke, diabetes, brain injury and asthma, to dementia, fibromyalgia, ADHD, and pretty much every type of cancer.

Currently, there are over 20,000 published reviews and studies that have been drawn out with the cannabis plant, with 33% of them having been published in the last four years.

One of the most compelling of these studies was published in 2014 in the Journal of Neuroimmune Pharmacology. It revealed that the compounds present in cannabis have the ability to kill brain cancers that neither chemotherapy or radiation can touch (3).

With over 60 cannabinoids present in cannabis (the compounds that produce active effects in the body), it is cannabidiol (CBD) that has been found to inhibit and eradicate a wide range of cancers in animal models, such as glioblastoma, breast, lung, prostate, and colon cancer.

There is also Delta-9-tetrahydrocannabinol, the most bioactive cannabinoid known to man, however it requires other naturally-occurring cannabinoids to properly do its job, meaning that separating plant components and synthesizing them into a drug is useless, unless the whole plant, and all of its components are present to do the job right (4).

In the video below around 2:03 minutes, you can see the cannabis oil at work! It is pretty amazing!

The Anti-Cancer Effects of Cannabis

There are two types of cannabinoid receptors: Cb1 (mainly found in the brain, but also found in the heart, liver, kidneys and pancreas), and Cb2 (found in the immune cells).

Cannabinoids bind to these receptors on your cells once they enter the bloodstream. It’s like a lock and key system – when the cannabinoid find its receptor, it locks in and gains entry into the cell.

When the cannabinoids enter a healthy cell, they have little to no effect, however, when they enter a cancerous cell, they induce apoptosis (otherwise known as programmed cell death). Thus, the cancer cells are forced to commit cell suicide.

Researchers believe that cancerous cells are so highly targeted by cannabinoids because they contain a higher number of Cb1 and Cb2 receptor sites, thus making them more susceptible to cell death.

Any simple search in Google Scholar or PubMed will bring up hundreds of articles in relation to cannabis and its cancer-killing abilities. There is also a good list here.

How To Make Your Own Cannabis Oil