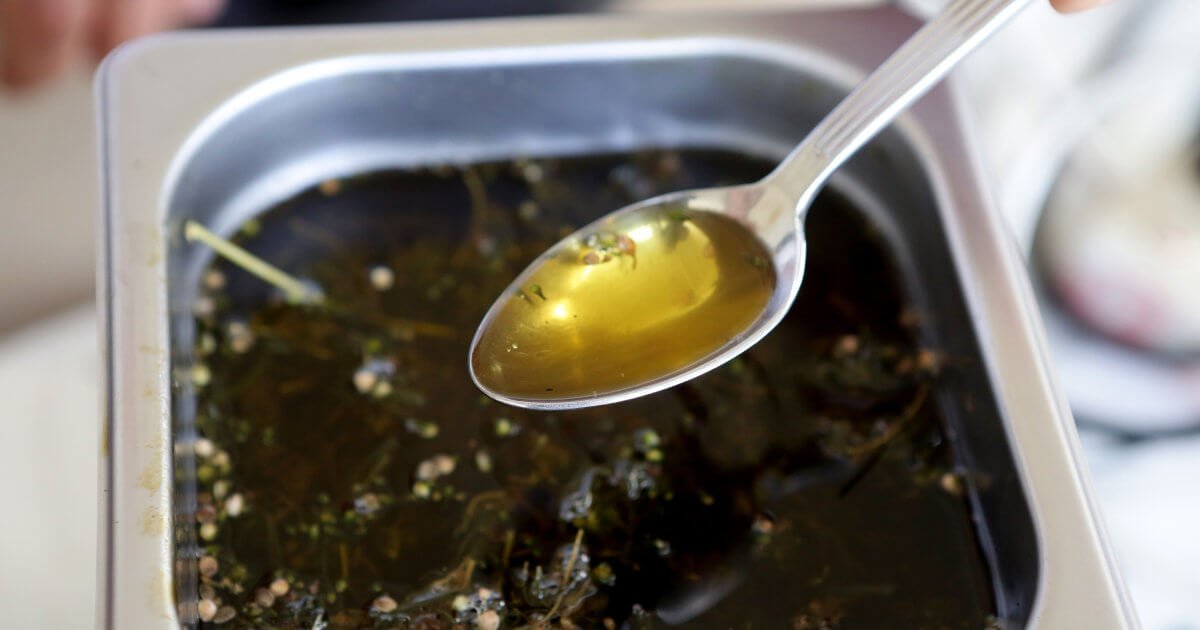 With new legalization laws regarding cannabis in North America, people are turning to it for many different reasons – not just to get high.

The popular cannabinoids in cannabis, like THC and CBD have been studied for their therapeutic benefits that provide a wealth of medicinal relief for a variety of conditions involving pain, inflammation and nausea.

Believe it or not, the body actually has cannabinoid receptors in the body. These receptors have a lock-and-key system for the very chemicals found in cannabis (like THC, CBD and terpenes). As these chemicals insert themselves into the special receptor sites in the tissues and cells of the human body, they in turn provide us with a host of benefits.

These receptor sites are part of the endocannabinoid system, which helps modulate appetite, sleep, anxiety levels and cognition. It is very tightly woven in with the nervous system and immune system. The interesting thing here is that there are cannabinoid receptors all over the body, and particular cannabinoids will target them based on where help is needed in different areas of the body.

The endocannabinoid system also produces its own cannabinoids, which provides the body with good health. However, many medical professionals and researchers have found that there is a shortage of these receptors in many people, which may lead to a variety of diseases involving the immune and nervous system (1).

People have become increasingly aware of the anti-cancer benefits that cannabis oil has to offer. Many studies have been done over the past decade that show how the plant can fight tumours.

There are already thousands of cases of patients who have treated their cancers using this plant. For example, this 9-year-old who cured her cancer using cannabis oil, or the countless other people who’ve documented their success using the plant.

After 4 days of waiting, he decided to look and see if anything was happening under the bandages. To his surprise, the cancer was gone. The cannabis oil literally cured his cancer in four days. He tried telling his doctor, but they wouldn’t listen. He wanted to get the message out, but even cancer organizations blew him off. At that point, he started growing cannabis on his own land and produced his own cannabis oil that he gave away for free to anyone who needed it.

Rich has healed over 5000 people personally, and countless others who have heard his story and have been healed. He even created a free documentary called “Run From The Cure.” He states that all types of cancer and diseases can be cured with the use of high quality cannabis oil as a treatment.

According to biochemist Dennis Hill, when THC connects to a CB1 or CB2 cannabinoid receptor site on a cancer cell, it causes an increase in ceramide synthesis, resulting in apoptosis (cell death). Normal, healthy cells do not produce ceramide in the presence of THC, so they are not affected by the cannabinoid (2).

He goes on to describe that as ceramide starts to accumulate in the cancer cell, it increases the mitochondrial membrane pore permeability to a protein called cytochrome c. When cytochrome c gets pushed out of the mitochondria, it kills the source of energy for the cell. Ceramide also causes genotoxic stress, and disrupts the cellular lysosome (the cell’s digestive system that provides nutrients for all cell functions).

“Ceramide actively inhibits pro-survival pathways in the [cancer] cell, leaving no possibility at all of cancer cell survival,” Hill states. “The key to this process is the accumulation of ceramide in the system. This means taking therapeutic amounts of CBD and THC, steadily, over a period of time, keeping metabolic pressure on this cancer cell death pathway.”

To make Rick Simpson’s cannabis oil, you need to start with one ounce of dried herb. Try to find herb that is organic, and grown under good conditions. Herb off the street or black-market will be super low quality. Nowadays you can simply order online, and soon, cannabis will be legalized pretty much everywhere, making purchasing much easier.

One ounce of herb will produce about 3-4 grams of oil, although the amount of oil produced per ounce will vary strain to strain. A pound of dried herb will yield 2 ounces of super high quality cannabis oil.

The instructions below are directly summarized from Rick Simpson’s website. Be extremely careful when boiling solvent [solvent-free option] – the flames are very flammable. Avoid smoking, sparks, stove-tops and red hot heating elements. Set up a fan to blow fumes away from the pot and set up in a well-ventilated area for the whole process.

1. Place all dry herb in a large stainless steel or pyrex container (avoid the use of plastic if you can!).

2. Dampen the material with whatever solvent you are using [solvent-free option], You can use pure naphtha, ether, butane, 99% isopropyl alcohol, or even water. Two gallons of solvent is required to extract THC from one pound of dried herb. For one ounce, all you need is 500 ml.

3. Crush the plant material using a stick of clean, untreated wood (such as a wooden spatula). It should be easy to crush up, because although it will be damp from the solvent, it will still be quite dry.

4. Continue to crush the herb with the stick, while adding solvent until the plant material is completely covered and soaked. Remain stirring for 3 minutes. While doing this, the THC will dissolve into the solvent.

5. Pour the solvent oil mixture off the plant material into another bucket. At this point, you have stripped the herb of about 80% of its THC.

6. For the second wash, add solvent to the mixture and work for another 3 minutes to extract any remaining THC (repeat steps 2-4).

7. Pour the solvent oil mixture into the bucket containing the first mix that was previously poured out. Discard the twice washed plant material.

8. Pour the solvent oil mixture through a coffee filter (unbleached filters if you can), into a clean container.

9. Now comes the time for boiling the solvent off. A rice cooker will boil the solvent off very nice, and it can hold over a half gallon of solvent mixture. Avoid stove-tops, red hot elements, sparks, cigarettes, and open flames as the fumes are extremely flammable.

10. Add the solvent to the rice cooker until it is about 3/4 full and turn on HIGH heat. Make sure the area is well-ventilated and set up a fan to carry the solvent fumes away. Continue to add mixture to the cooker as the solvent evaporates – continue doing so until it has all been added to the cooker.

11. As the level in the rice cooker decreases for the last time, add a couple drops of water (10 drops of water a pound of dry material). This will help to release the solvent residue and protect the oil from too much heat.

12. When there is one-inch left of solvent-water mixture in the rice cooker, put on your oven mitts and pick up the cooker. Swirl the contents until the solvent has finished boiling off.

14. Keeping your oven mitts on, remove the pot containing the oil from the rice cooker and gently pour the oil into a stainless steel container.

15. Place the stainless steel container in a dehydrator, or put it on a gentle heating device like a coffee warmer. It may take a couple hours, but the water and volatile terpenes will be evaporated from the oil. When there is no longer any surface activity on the oil, it is ready for use.

16. Suck up the oil in a plastic syringe, or in any container you find works well (glass works great). A syringe will make the oil easy to dispense. Once the oil cools completely, it will have the consistency of thick grease.

For dosage information on how much cannabis oil you should be taking for body weight, read this article (it is very important you do so!).

Remember to do your research before doing anything, and check out Rick’s website. Understand everything and how everything works before trying this out.

Here is a video of how the whole process should look: