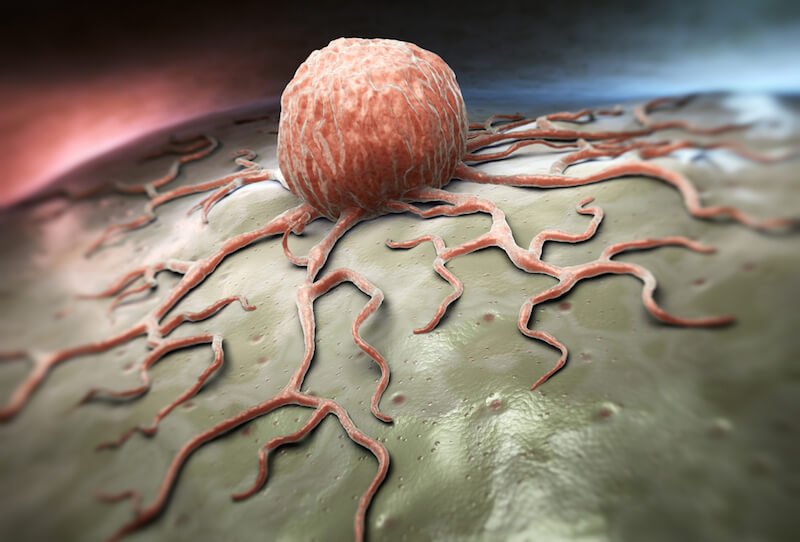 Bowel cancer isn’t just something to worry about if you’re old. The increasing incidence of colorectal cancer among young adults raises concern about what foods we’re putting in our bodies. Based on these trends, researchers predict that by 2030, the incidence rates among people aged 20-34 years will increase by 90% for colon cancer and 124% for rectal cancer.

Thankfully, you can reduce your risk of bowel cancer by up to 75-80% by making some simple lifestyle changes that’ll quite literally save your life. As we all know, it is much easier to prevent cancer, than it is trying to get rid of it once you have it. So if you want to save your colon, listen up and take notes – here are some of the best lifestyle tips to help reduce your risk of bowel cancer.

7 Tips to Reduce Your Risk of Bowel Cancer

Processed meat and red meat is strongly linked with an increased risk of bowel cancer. Processed meat-eaters (compared to non-meat eaters) have a 20-50% higher risk of developing colon cancer some point in life. According to this study, this could be due to a variety of reasons, such as: “(ii) that cooking meat at a high temperature forms carcinogenic heterocyclic amines and polycyclic aromatic hydrocarbons; (iii) that carcinogenic N-nitroso compounds are formed in meat and endogenously; (iv) that heme iron in red meat can promote carcinogenesis because it increases cell proliferation in the mucosa, through lipoperoxidation and/or cytotoxicity of fecal water. Nitrosation might increase the toxicity of heme in cured products.”

Many studies have addressed the cancer chemo-preventative effects of different fruit and vegetables. Plus, they’re high in fibre, so they help push out toxic waste matter in the colon that’s been sitting there for days. In fact, over 25,000 different phytochemicals in fruit and vegetables have been found to be effective against different cancer cell lines. These compounds include things like carotenoids, vitamins, resveratrol, quercetin, silymarin, sulphoraphane and indole-3-carbinol.

Colon cancer has been directly linked to heavy drinking. The ethanol in alcohol is not a carcinogen, but a cocarcinogen, which, when metabolized, creates free radicals that mutate DNA and cause cellular abnormalities. It is suggested to limit alcoholic drinks to two for men and one for women each day (although I would suggest just getting rid of the toxic drink altogether).

Foods that are cooked at high temperatures produce a variety of mutagenic substances that increase the risk of developing colon cancer. Fried fat, proteins and carbohydrates all promote colon cancer, as many experimental studies suggest. Ultra-heated proteins are less digestible by the body, which makes proteins escape from the stomach and into the bowel where they ferment and turn into tumour-promoting waste products (ammonia, and toxic phenols).

There has been a consistent relationship between hours spent sitting and an increased risk for colon cancer. According to a new study, your risk of colon cancer goes up by 8% for every 2-hour increase in sitting time. Aside from this, making sure you are physically active every day is important to reduce your colon cancer risk (as with most cancers). By pumping your lymphatic system and integrating more oxygen into the body, you greatly help reduce your risk (and your waistline).

Not getting enough sunlight could make you Vitamin D deficient, which has been linked with an increased risk of developing colon cancer. Researchers have found that people who have higher levels of serum vitamin D also have lower rates of colon cancer, which would explain why those living in the northern hemisphere suffer more from the disease than those closer to the southern hemisphere.