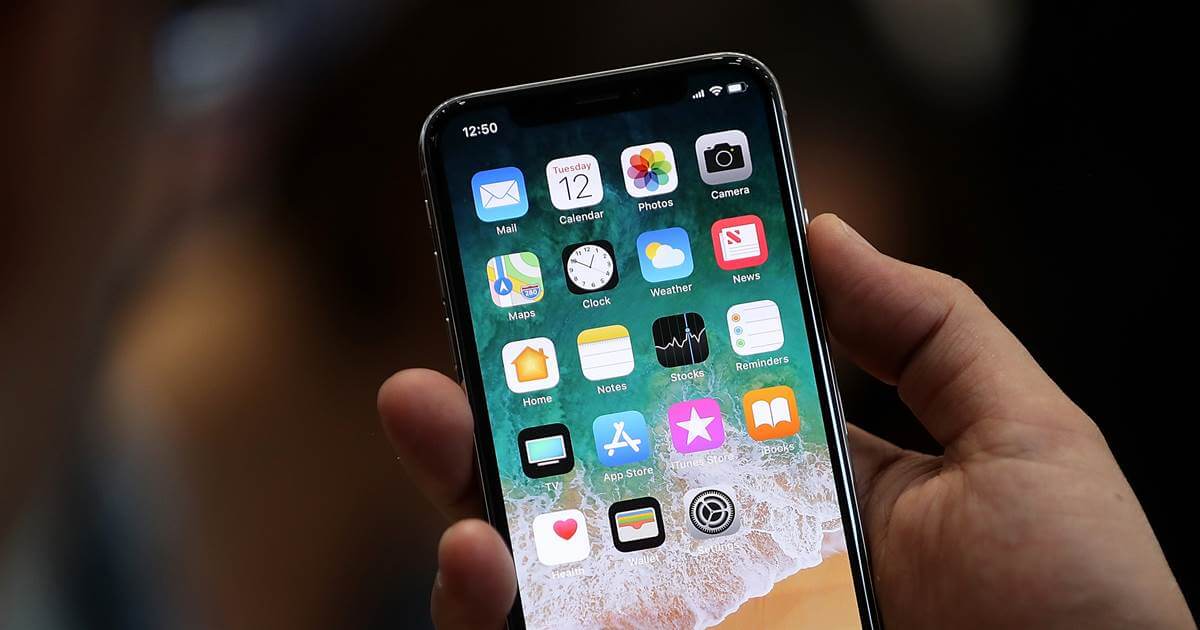 The concerns surrounding cell phone radiation has been gaining traction in recent years. While most of us rely heavily on our cell phones for work commitments, social time or keeping in touch with family, recent research suggests that time on cell phones should be kept to a minimum.

In a new study carried out by scientists at the Swiss Tropical and Public Health Institute (Swiss TPH), researchers found that cellphone radiation harms memory performance in adolescents.

This isn’t the only time that exposure to radiofrequency electromagnetic fields (RF-EMF) has been studied for its negative effects on the body.

The non-ionizing radio-frequency (RF) radiation that cell phones and other wireless devices emit have the ability to heat tissue by exciting its molecules. Prolonged exposure to this type of frequency can manifest as different cancers (1), increase the likelihood of developing allergies, risk long-term DNA fragmentation.

And now, RF-EMF has been linked to altered memory performance in young adults.

In the study entitled Health Effects Related to Mobile Phone Use in Adolescents (2), researchers investigated the effects of RF-EMF exposure on memory performance on over 700 young adults between the ages of 12 and 17.

According to the study, the development of memory functions in the brain is crucial in the years leading up to the age of 15. This is especially true for when it comes to encoding, retrieving and processing data, something known as figural memory.

Our figural memory, which is located primarily in the right hemisphere of our brains is largely responsible for enabling us to recall shapes and figures.

To confirm the accuracy of the times the subjects provided, researchers evaluated data from three Swiss mobile network operators. In some cases, the young individuals overestimated the time they spent on their mobiles, but in all, the responses were accurate.

The verbal memory of the study’s participants was assessed by using computer tests: the subjects had only one minute to memorize five sets of two to five words each, sorted into categories. For example, a category under “city” would contain the target words “Amsterdam,” “Rome,” “Madrid,” and “York.”

The target words (words to be memorized) were presented by starting with a different letter each time. Each word was always assigned a letter, and when the subjects were shown a letter, they were then asked to recall the corresponding word and its category. The researchers asked for a total of eleven letters.

To test figural memory, the young subjects were shown 13 pairs of abstract figures in one minute. Afterwards, they had to assign the matching counterpart to one figure of the pair of five other figures.

The researchers found no significant differences in verbal memory performance, indicating there was no evidence to show mobile radiation had any related impact. However, in the case of figural memory, young individuals who used their phones to make calls came off considerably worse in the tests.

It was concluded, then, that exposure to RF-EMF can negatively influence the development of figural memory. This effect on figural memory was even more pronounced when subjects held their mobile phone to their right ear when making phone calls.

Text Messaging Not As Harmful

The study also found that if you’re using your phone for other purposes like surfing the internet, sending SMS or WhatsApp messages, the radiation exposure to your brain is significantly lowered. Those individuals who used their phones primarily for typing out messages (instead of calling) had significantly better scores on memory performance.

The study also found that memory performance was least affected when cell phones were far away from the brain (thus, less radiation reaching the brain).

While this study suggests some alarming connections between cell phone use and brain wave changes, further studies will have to be carried out to completely rule out the possibility that figural memory is affected by another factor. Regardless, we need more research and more information to make informed choices about the products we use in our everyday life.

Though Switzerland has revised the allocation of frequencies in 2017 to allow for faster wireless connections (like fifth generation phone models), critics have been warning that it could be bad for our health, as 5G is assigned to even higher radio frequencies than 4G (3).

Back in 1996, the Federal Communications Commission set a legal maximum on cell phone radiation – but with the development of smart phones and the networks that enable them, it is unlikely that the 16-year-old FCC rules still stand.

The World Health Organization has even declared that cell phone radiation may be linked to brain cancer.

The Environmental Working Group (EWG) developed a guide for safer cell phone use to help reduce your exposure to cell phone radiation.

Some of their suggestions include:

– Holding the phone away from your body when speaking (using the phone in speaker mode is useful here).
– Use a headset or speaker when talking.
– Don’t put your phone in your pocket or clip it to your belt, even when you’re not using it.
– Text more, and talk less.
– Turn your phone to airplane mode when you’re sleeping.
– Call when the signal is strong – fewer signal bars mean the phone must try harder to broadcast its signal.

You can also purchase a cell phone radiation case to protect yourself from radiation emissions from your phone.

Alternatively, wearing shungite (a radiation-absorbing rock from Russia) can help shield the body from not only cell-phone emissions, but other electromagnetic emissions as well.