Category: > Health > 4 Cancer-Fighting Foods You Should Be Eating Every Day
59 shares 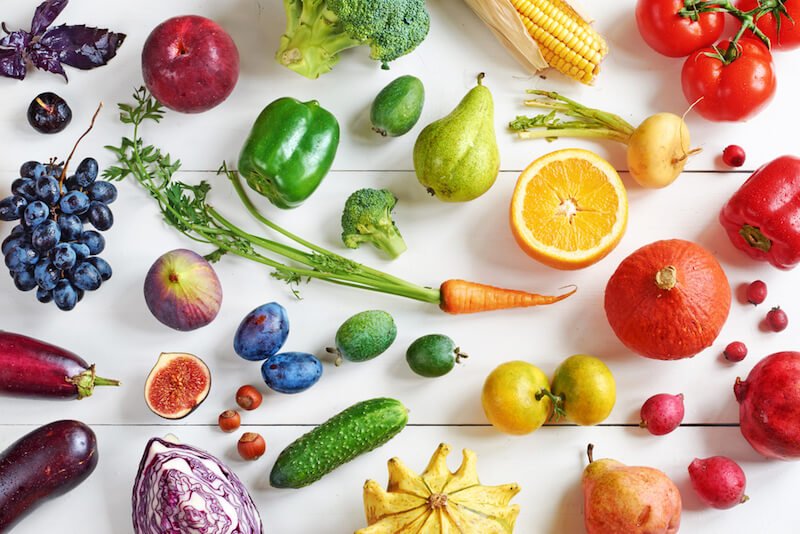 When it comes to cancer-fighting foods, most experts agree that it should consist of a predominantly plant-based diet.

Cancer is a deadly disease that should be avoided at all costs. As the saying goes, ‘prevention is better than the cure,’ so protecting your cells against cancer should always be on the forefront.

Growing up, we all had the liberty to eat whatever food we wanted, without being worried about getting cancer. But as adults, you need to pay more attention to the foods you eat, and it can be as simple as controlling what goes into your body.

Research conducted in 10 European nations, showed that those who mostly followed to a style of eating similar to the Mediterranean diet had the most protection against cancer.

Over 100 million cells make up the human body and cancer can manifest when one of them begins to grow and multiply too much, which ultimately leads to the growth of a tumour somewhere in the body.

The two major causes of cancer are chemicals and radiation. Therefore, it is crucial that we take the necessary steps to avoid these two substances. This can usually be done by taking a good look at the food and lifestyle choices we make.

Free radicals are a major cell destroyer and abnormally high concentrations of free radicals in the body can be caused by exposure to ionizing radiation and other environmental toxins.

Free radicals are either formed naturally in the body or by some environmental toxin such as cigarette smoke, some heavy metals and high-oxygen atmospheres. These substances may contain large amounts of free radicals or stimulate the body’s cells to produce more free radicals.

In this article, we are focusing more on cancer-fighting foods. The foods on this list contain anti-inflammatory properties, which is an important component to keep in mind when considering cancer-fighting foods. Foods rich in anti-inflammatories and antioxidants are what is needed to fight against free radicals (which would otherwise turn into potential cancer-forming cells).

Sometimes it can be hard switching diets, especially when you are forced to eat what you’ve never eaten before. But here is the deal – if you want to be free from cancer, you need to introduce anti-inflammatory and antioxidants into your diet.

Cruciferous vegetables contain a group of substances known as glucosinolates, which are sulfur-containing chemicals.

During food preparation, chewing, and digestion, the glucosinolates in cruciferous vegetables are broken down to form biologically active compounds such as indoles, nitriles, thiocyanates, and isothiocyanates.

Amongst these compounds, studies have shown that indoles and isothiocyanates are capable of inhibiting the development of cancer in several organs in rats and mice, including the bladder, breast, colon, liver, lung, and stomach.

Eating raw broccoli has the capacity of blocking the growth of cancer cells. On the other hand, cooked broccoli and other cruciferous veggies like cauliflower, have more indole, which is thought to be protective against cancer.

Berries are one of the best sources of antioxidants. No wonder the ORAC score of nearly all berries is rated very high. Berries are easy to find and they hardly lose their antioxidant properties.

Berries are a naturally nutrient dense fruit. This means that they are low in calories, rich in vitamin C, vitamin A and gallic acid (a powerful anti-fungal/anti-viral agent that increases immunity).

Spices are used in our everyday foods to spice up our meals, but not many of us realize their cancer-fighting potential.

Turmeric is one spice (the active component: curcumin) that fights cancer of the colon and breast, and reduces tumour size.

Turmeric can be introduced into our diets by consuming the fresh root (either chopped or grated), or utilizing the powder form (most popular). Mixing turmeric with black pepper and olive oil will allow curcumin to absorb more readily in the body.

Garlic is another great herb for cancer-fighting, alongside onions, leeks, chives, shallots, and scallions. These herbs all belong to a family of vegetable called allium.

This type of vegetable contains a substance known as organosulfur, which is believed to have immune-strengthening and anti-carcinogenic qualities.

Garlic can be used in many different ways. It is advisable to allow the garlic sit for 5-10 minutes after being chopped to activate the two enzymes alliin and alliinase.

When garlic is sliced or chopped, these two enzymes interact to form a new compound called allicin, which has cardiovascular, anti-bacterial, and anti-cancer benefits.

Other herbs and spices good for cancer-fighting include ginger, oregano, cayenne pepper and black pepper.

Beans are part of the legume family, nutrient dense and rich in protein and fibre. They have great antioxidant properties, and therefore aid in cancer-fighting. Research has shown that beans and other legumes work in several ways to stop cancer while providing other great health benefits.

Aside from the abundant amounts of protein and fibre, beans also provide ample quantities of folate, phytochemicals, and sterols that have been shown in countless studies to prevent and fight cancer.

Eating beans was found to reduce the incidence of death in breast, prostate and colon cancer.

Generally, legumes contain health-promoting substances that may also protect against cancer. These include:

Free radicals are naturally formed in our body and they are dangerous to our health because they can trigger the growth of cancerous cells.

We need to take care of what we eat in making sure that we take in foods that are rich in antioxidants and anti-inflammatory properties.

These cancer-fighting foods are just but a few amongst others needed to fight cancer. Research has shown that what we eat will become a tell-tale sign of our health, therefore it is important that we just don’t live to eat but eat to live.

Do you know any food that can aid in cancer prevention? Share your views in the comment section below. 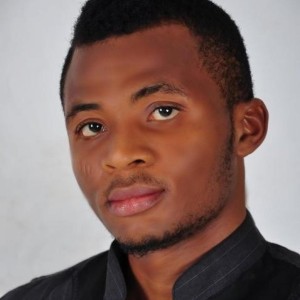 Jerry is a health blogger at BeautyHealthLifestyles with a Diploma in Food Science and Nutrition. He has a passion for writing and helping people solve health challenges, which led him to start up his first health blog, He has written a blog post on 20 Great Tips for Healthy Lifestyle amongst other topics. He loves traveling and cooking!