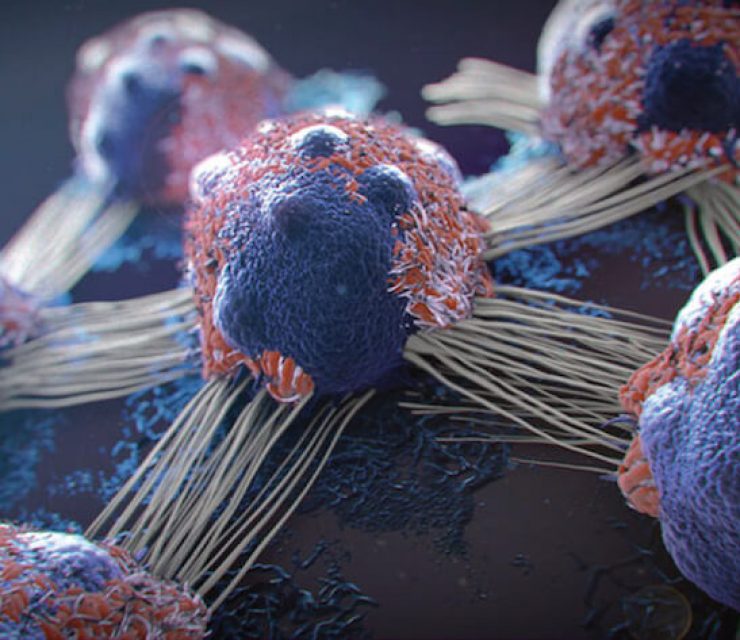 We’re exposed to multiple carcinogenic agents on a daily basis. Whether it’s from the air we breathe, food we eat,… 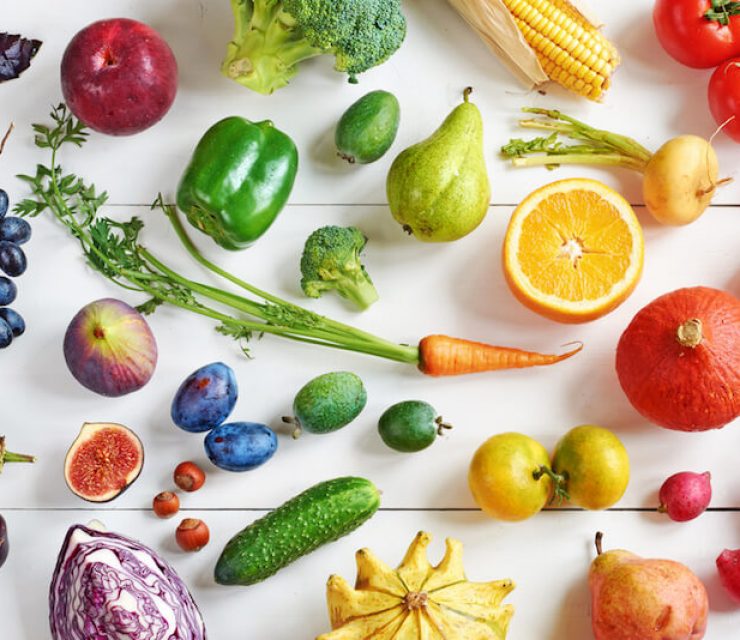 When it comes to cancer-fighting foods, most experts agree that it should consist of a predominantly plant-based diet. Cancer is a… 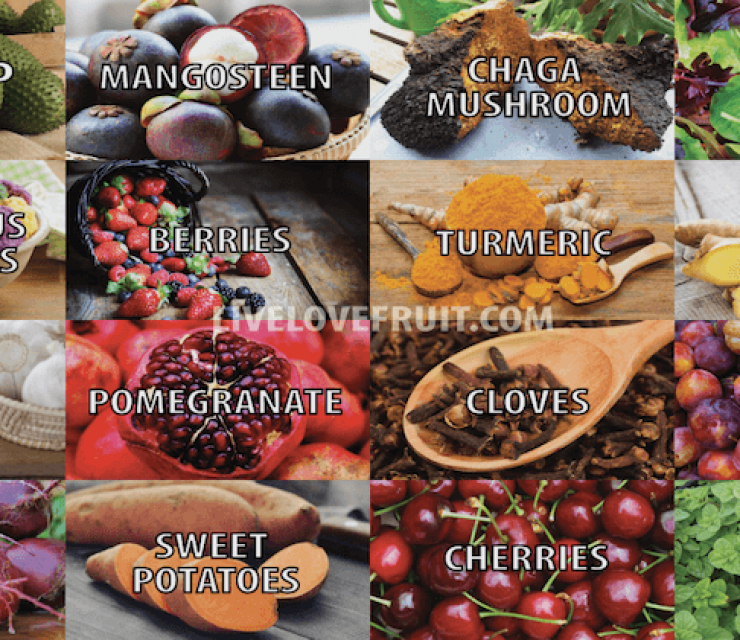 With over 40% of people expected to develop cancer at some point during their lifetimes (1), it is crucial that… 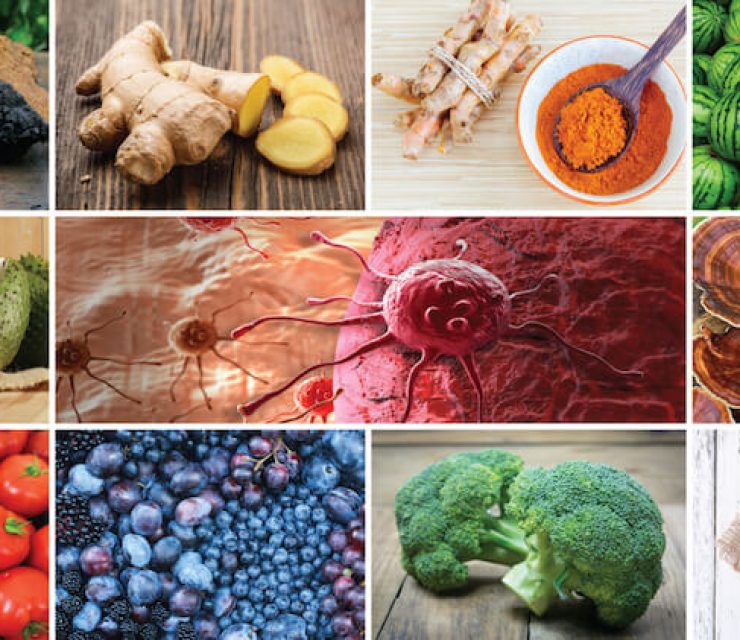 There is surmounting evidence that the foods we eat weigh heavily on our fight against cancer. With 1 in 3… 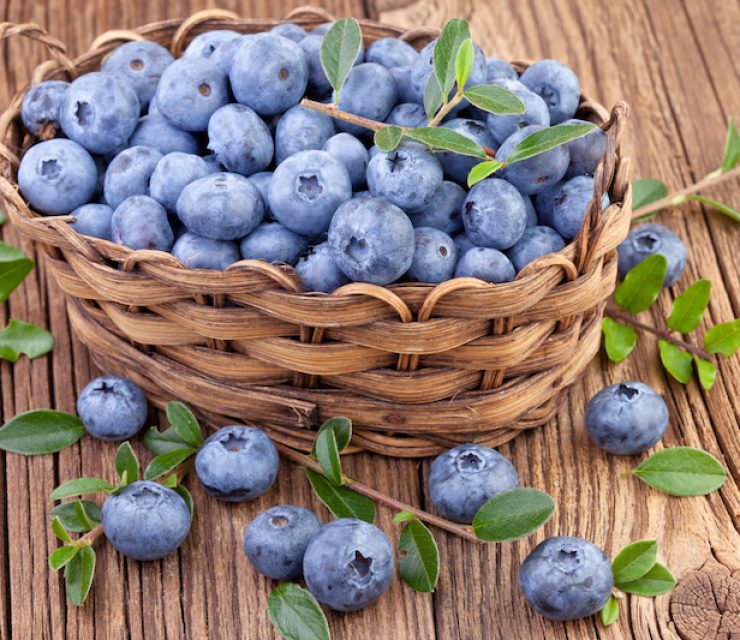 Hippocrates once said, “let food be thy medicine, and let medicine be thy food.” Was he possibly referring to the…