Category: > Health > This Is What Happens To Your Body When You Smoke Cigarettes
4 shares 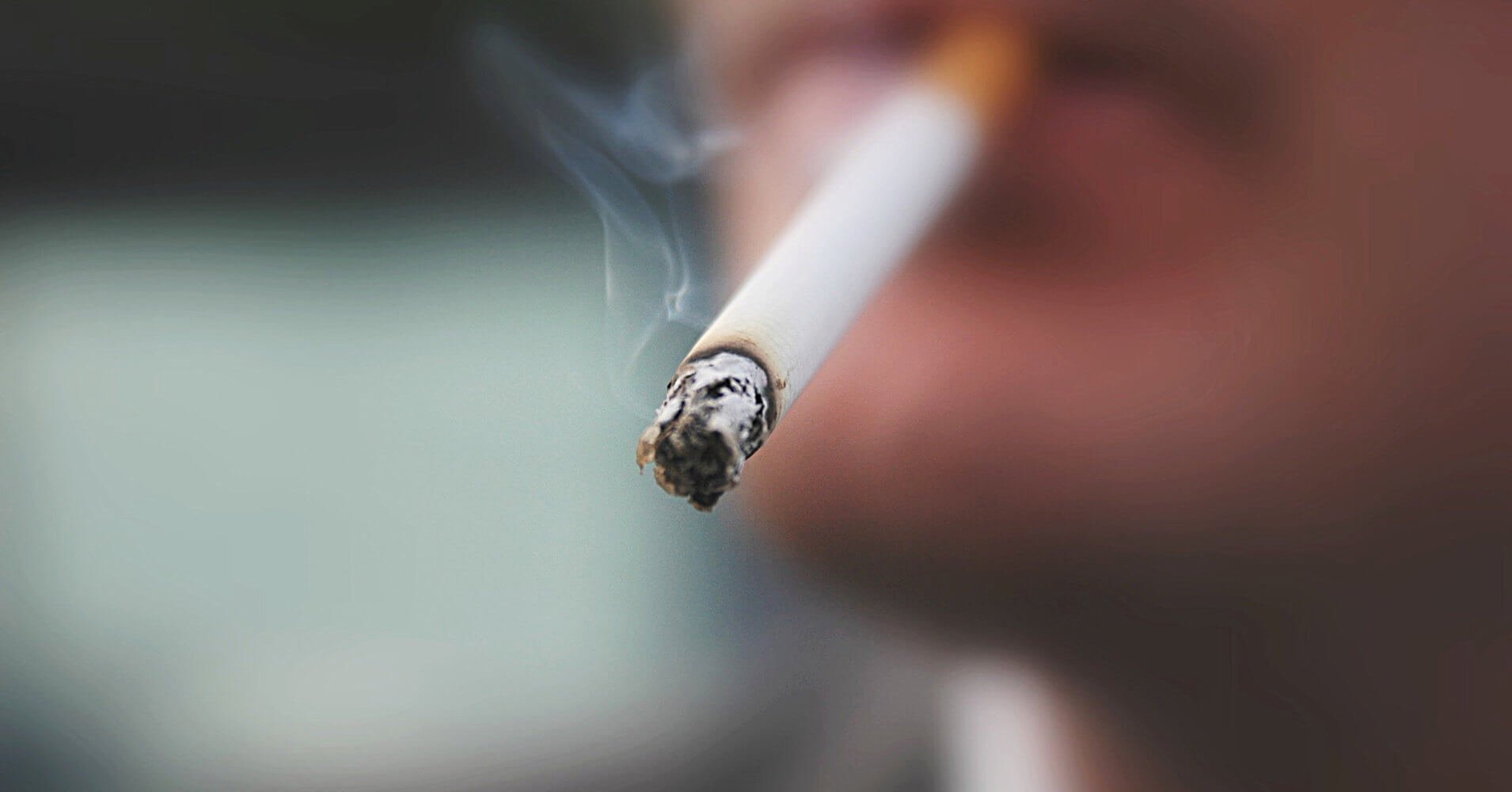 Many people die from smoking. Cigarette smoking causes more illness and death than any other drug. Up to two in three people who smoke throughout their lifetime will die from their habit, and they will die on average 10 years earlier than people who do not smoke.

According to the American Lung Association, cigarettes and other tobacco products contain almost 600 substances, and when they burn, they release more than 7000 chemicals! Out of these 7000, 69 chemicals are known to cause cancer!

Let’s break down the effects of smoking on various different parts of the body to help you get a better idea of what smoking does to you.

According to the British Heart Foundation, smoking increases the risk of many cardiovascular diseases, such as coronary heart disease and stroke. Smoking damages the lining of your arteries, leading to build up of fatty material which narrows the artery, thus endangering your heart.

Nicotine and carbon monoxide increase the strain on the heart by making it pump harder and reducing the oxygen saturation of your blood respectively. Smokers are also twice as likely to have a heart attack as compared to people who have never smoked.

Smoking is the leading cause of lung cancer. Smoking permanently damages your breathing tubes and lung tissues. The damage is irreversible in most cases. Quitting smoking cannot reverse the damage, however it stops further and on-going damage, thus allowing the lungs to heal and function better.

Smoking also triggers the well-known “smoker’s cough”, and will encourage more frequent episodes of colds, flu, and even pneumonia.

Smoking not only ups your risk of cancer, but many other mundane diseases like pancreatitis, GERD, heartburn and more.

Smoking not only damages you, but your future generations as well. Several studies wherein the semen samples were analyzed, concluded that smoking adversely affects sperm count and quality. This in turn can make conception difficult.

In case of females, studies have shown links between inhaling second hand smoke and increased risk of premature delivery, low birth weight, learning and behavioural deficiency, amongst others. Women who smoke take longer to conceive than non-smokers and also are more likely to have fertility problems.

Smoking during the bone building years of 0-30 years leads to the smoker not developing maximum bone mass, and also having a smaller skeleton than non-smokers. Smoking interferes with hormonal activity, thus impeding building of the bones and speeding up bone loss.

Smoking damages blood vessels, and also causes nerve damage; this doubles the risk of fractures amongst smokers as compared to non-smokers. In addition, a smoker’s fracture does not heal as well as those of non-smokers due to the poor blood supply – this makes it more likely for the fracture to recur in the future! 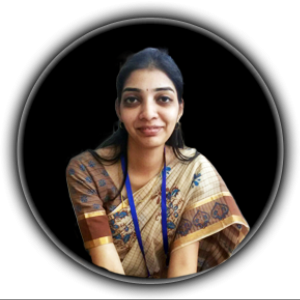 Mitravinda is a Nutritionist at DietChart with a doctoral degree in Food Science and Nutrition. She is a teacher, researcher and an author. Her passion for the subject prompted her to start writing blogs on various nutrition-related topics such as diet chart for weight loss, how to get glowing skin, home remedies for fair skin etc. Through her blogs, she wishes to help people gain a deeper understanding about the relationship between food, nutrition, lifestyle and health.