Category: > Health > The Science of Intermittent Fasting and its Benefits
349 shares 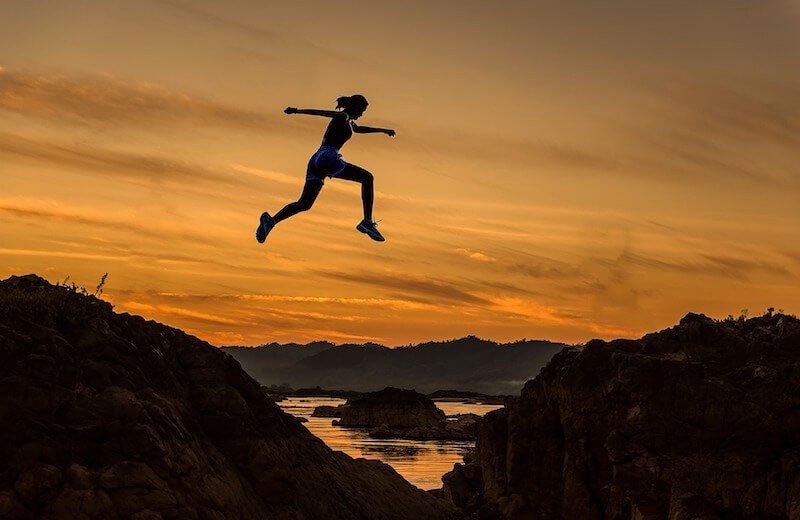 Intermittent Fasting (IF) has gained popularity in recent years. Many people may consider it a fad way of dieting, however, there are several benefits of IF that have been found in research studies. These include improved cardiovascular health, a decrease in fat mass, improved metabolic rate, possible improved cognitive ability, lowers risk of disease, and so much more. We put together a scientific, fact-based report of the benefits of intermittent fasting below.

A majority of the IF studies have been done on rats but several scientists have begun to run tests on humans to see if the results will generalize. So far the benefits of IF seem to hold true when humans utilize the different IF lifestyles.

IF is based on the idea that if food is restricted our insulin levels will drop and the body will no longer burn the glucose from the food we eat for fuel. (it usually takes 10-12 hours to burn off the glucose after eating) Our body will then begin to burn the fat that we have stored in our cells.  The fat is broken down into ketones that our body will then use for energy instead of the glucose. This is called ketosis. This is naturally occurring and not to be confused with Ketoacidosis which is a life-threatening condition where the blood becomes acidic from very high levels of glucose and ketones in the body. Ketosis has several health benefits such as assisting in the reduction of epileptic seizures in children, weight loss, and a decrease in several chronic diseases.

The Science of Intermittent Fasting

IF has been shown to improve the cardiovascular and metabolic health of those who utilize the strategy. In recent studies, participants, who were prediabetic, were found to have decreased levels of insulin as well as an increase in insulin sensitivity when limiting their eating to an 8-hour window early in the day and fasting for the remaining 16. They also had decreased blood pressure and appetite. An IF diet could provide some protection to those who are at risk for diabetes.

There have also been studies that show improvement in cardiovascular risk factors for heart disease and stroke with IF diets. This seems to be due to the reduction of oxidative damage and inflammation that occurs when on an IF diet. The damaged caused by oxidation in the cells is what causes several chronic diseases and aging of the cell.

IF has been shown to improve cell health and function. One theory for this is that the cells experience some stress during the fasting period and then adapt to this stress, in turn, improving how it functions. Think of it this way, exercise is meant to push your body to the limit so it can adapt, build, and grow. This is the same for the effects of IF on cell growth.

IF also aids in autophagy, which is the process of waste removal in the cell. This is beneficial because it breaks down the build-up of dysfunctional proteins in the cell. The cell is then able to begin to repair itself. Recent studies felt this could be beneficial in protecting people against disease such as Alzheimer’s. Neurodegeneration can be caused when autophagy is decreased or disrupted.

There is evidence in rats studies that IF may aid in the production of new nerve cells in the brain as well as an increase in brain-derived neurotrophic factor. This is a hormone in the brain that has been connected with cognitive problems and depression when there is a decrease in the hormones level if the brain.

Overall, cells are able to better repair themselves and are more resistant to disease and stress when they have gone through IF regiments.

IF has been shown to be effective with weight loss while increasing metabolism. This is due to getting your body into ketosis (burning fat rather than the glucose from the food you are eating), increasing growth hormones and a decrease in insulin. In most studies, IF has shown to have little effect on lean mass which means you are able to keep muscle while burning the fat cells.

With most IF regiments, the person is allowed to eat whatever they want, within reason, during their nonfasting hours or days. However, it is recommended to eat a healthy plant-based diet while cutting out sugars as this will aid in the amount of weight loss. If you go on a sugar bender during your nonfasting time this could limit the amount of weight loss you achieve.

With the reduction in the development of chronic disease, the repairing of cell damage, and the improvement of the cardiovascular system it only makes sense that IF has been shown to extend the lifespan of the animals in the studies conducted. The health benefits maintain a healthy body both mentally and physiologically, keeping your body running better and longer.

When choosing a fasting type there are several options. It is important to make sure that you choose an option you feel comfortable with to help maintain consistency and compliance. The following is a list of the different types of IF with the first number being the hours of fasting and the second being the hours allowed for eating.

(The eating hours are consecutive and can not be spread out throughout the day as ketosis will not be achieved if your body has not burned the glucose.)

Science continues to study the benefits of IF to understand, in more detail, the mechanisms behind the health improvements it creates. Many more human studies are needed to generalize the full range of benefits found in the animal trials. However, studies continue to provide evidence that utilizing IF diets improve overall health, cognitive function, and protects against the development of chronic diseases.

IF is not for everyone, including those who are pregnant or may have a history of an eating disorder as this could cause other health problems. On average, most health benefits usually aren’t noticeable until around the 8-10 week mark of an IF diet. This could vary depending on the IF schedule you choose. The first step in starting an IF regiment is to talk with your doctor about the potential benefits for your particular health conditions as well as which fasting type is right for you. 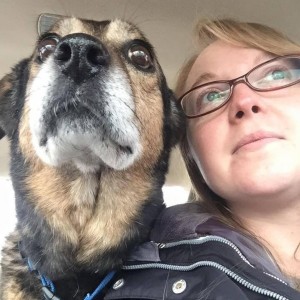 Carol Stover loves promoting a healthy mental and physical life. Carol is a writer for The Interstellar Plan which discusses and promotes recent scientific benefits of intermittent fasting. Additionally, The Interstellar Plan also sells many different herbs and supplements that can improve your life.