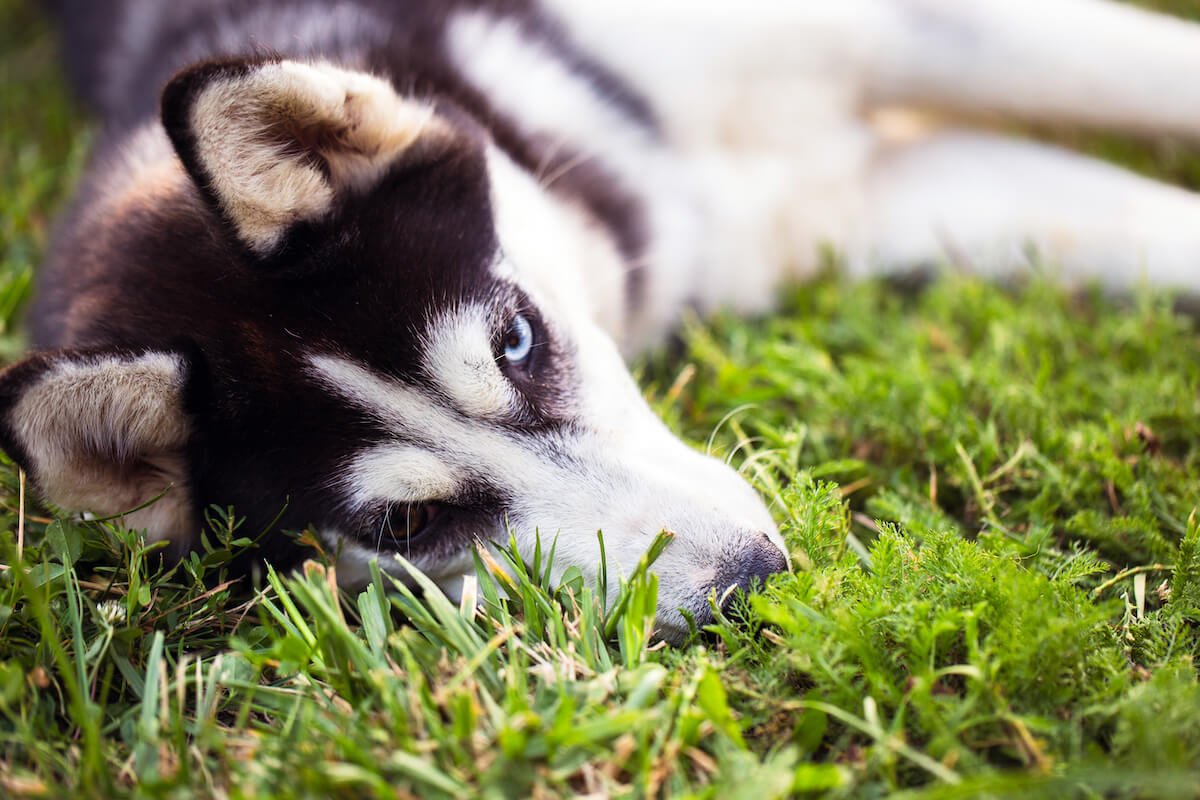 Many pet parents consider their canine companions members of their family. No one would dream of harming their furry family member, but those who use certain chemicals to treat their lawn may unwittingly do just that.

What’s even more frightening is the fact that even pups residing in households that refrain from the use of chemicals nevertheless became exposed. This finding suggests that chemicals sprayed on neighboring lawns travel and contaminate untreated areas.

The Tufts University study cements what other studies previously suggested. Earlier research revealed that 2, 4-D disrupts the endocrine system, the system governing the body’s hormones. Not surprisingly, 2, 4-D causes birth defects when pregnant women become exposed to the chemical. According to the Tufts study, chemically treating lawns with professionally applied pesticides led to a 70 percent higher risk of the family pet developing CML. At even 10 percent, the increase in risk would have statistical significance.

In a separate 2013 study, research indicated a significant increase in bladder cancer among dogs exposed to chemical pesticides [3]. Breeds such as beagles and certain terrier groups already predisposed to developing cancer suffered the greatest impact.

The Tufts study examined the urine of pooches living in both households who treated their lawns with pesticides and those that did not. Even in households that refrained from chemical lawn treatments, half of all pups showed signs of exposure.

A factor further impacting exposure lies in dogs’ basic nature. Our four-legged friends pay no attention to where they walk, roll about and even graze. Human beings can decrease their risk of exposure simply by wearing shoes, but our puppy pals lack this option. Plus, anyone who’s ever parented a pooch knows that everything eventually ends up in their dog’s mouth. When your doggo licks himself after a romp outdoors, he ingests chemical residue left on his fur.

Limitations of the Research

Critics of the Tufts study point out several potential pitfalls with the research. One criticism centers on the methods used by researchers to evaluate the link between chemical pesticide use and CML. For example, critics of the study state that researchers failed to separate pesticide use from the use of other household chemicals, which may also impact cancer risk. In addition, critics point out that the researchers failed to factor important considerations like breed and canine size [4] into the equation.

To perform the study, researchers had pup parents complete a 10-page questionnaire. The study sampled 266 dogs diagnosed with CML and 478 dogs without CML acting as controls. Many of the dogs studied were purebred, and purebred dogs already face genetic challenges that mutts do not. In addition, with the exception of 2, 4-D, the Tufts study narrowed no additional chemicals as potential carcinogens.

What Can Pet Parents Do?

While knowledge is power, the question remains of what puppy parents can do to reduce their pets’ risk of exposure to chemical pesticides. Of course, refraining from the use of pesticides, particularly professionally applied chemicals, makes for a good first step. However, chemicals can travel from one lawn to another, and getting your neighbors to refrain may be impossible.

Still, eliminating pesticides helps reduce exposure. Apartment-dwelling doggie moms and dads can keep their baby indoors on days when their complex treats the grounds. Most municipalities require those applying pesticides to public areas to provide notice in the form of warning signs. Take your pooch for potty breaks at a pesticide-free dog park on your complex’s lawn care day.

Since prolonged exposure holds more danger than occasional encounters, having your family remove their shoes upon entering the house may reduce risk. Chemical residue remaining on shoes then gets transferred to carpets and couches where pets play and sleep. Bathing your four-legged companion can make for some hilarious memories and reduce your pet’s risk of prolonged exposure to toxic chemicals. If Fido or Fifi really hates water, invest in some dog-friendly cleaning wipes and swab them down when they come in from outside.

Of course, just like cancer in humans, cancer in canines responds best to treatment when it’s caught early, so see your veterinarian regularly.

Moving Toward a Better Future for Pets and People

Fortunately, recent landscape trends lean toward more natural approaches, which render chemical weed treatment obsolete. In addition, advances in technology will eventually lead to more non-toxic alternatives to traditional pesticides. Finally, as we learn more about which chemicals act as carcinogens, we can take sensible measures to protect our precious fur babies as well as ourselves from dangerous toxins. 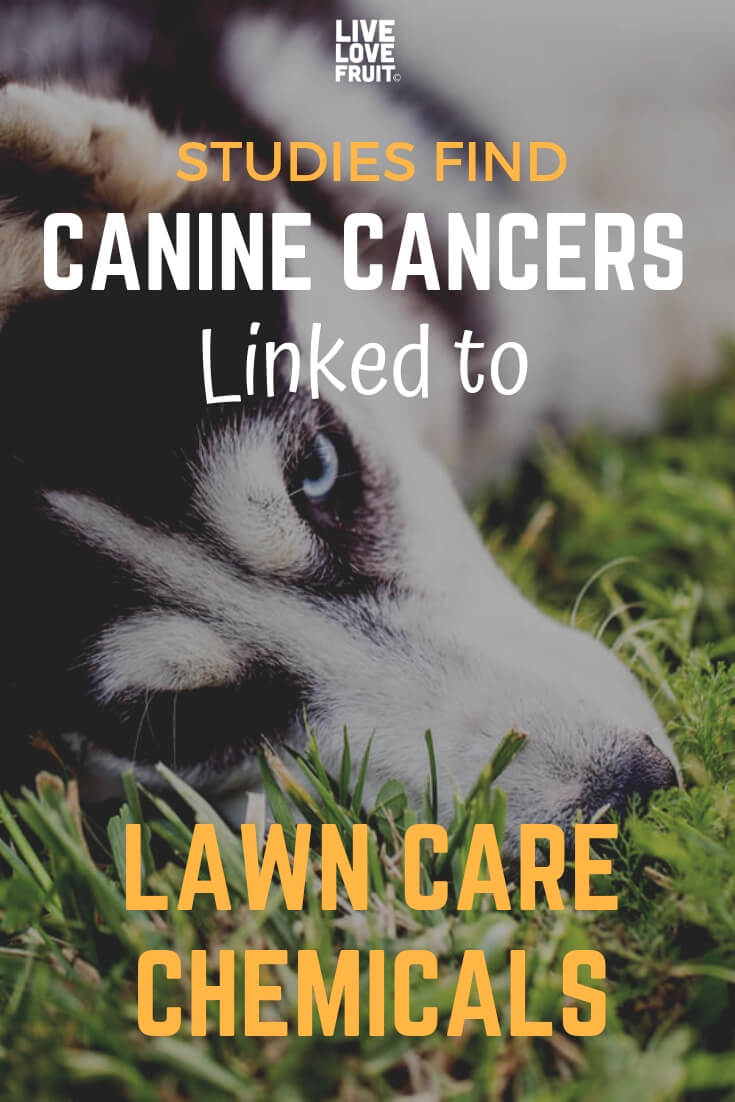