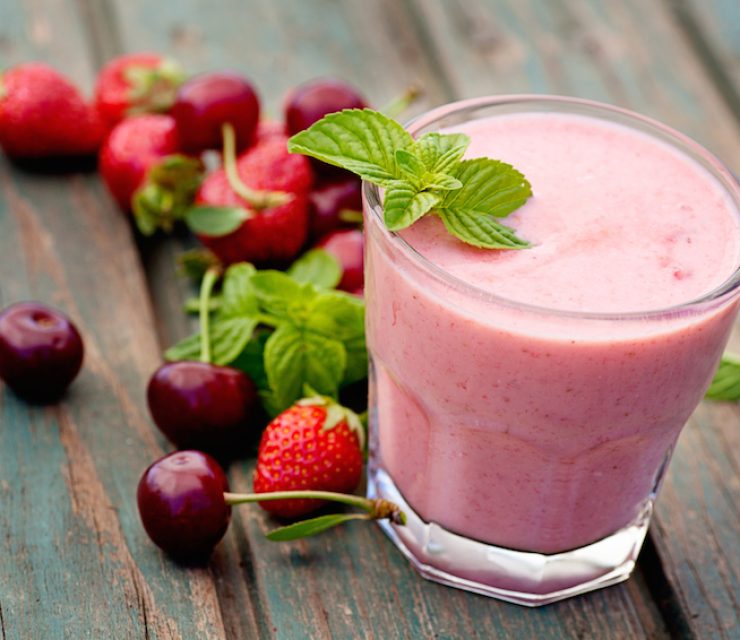 Who said breakfast had to be boring? If you do it right, you can eat your dessert for breakfast by… 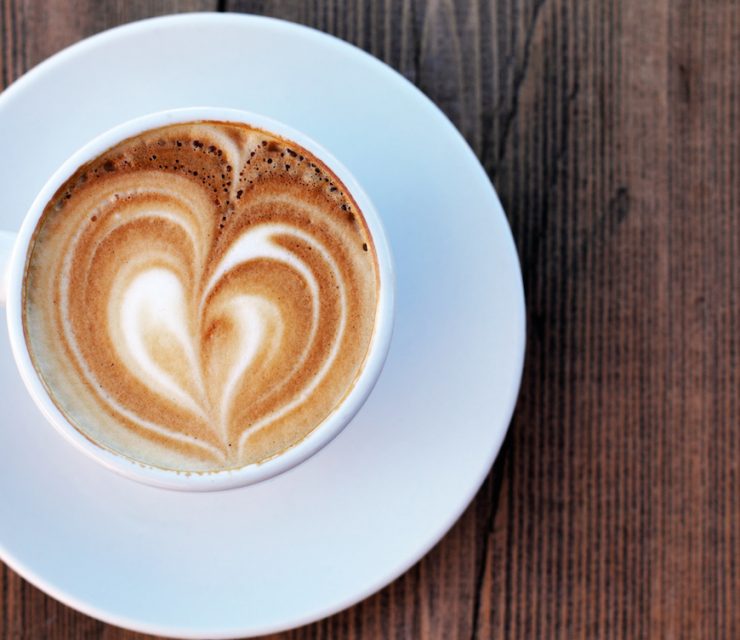 Cozy up this winter season with this warm raw vegan chai latte recipe! It is a great replacement for morning… 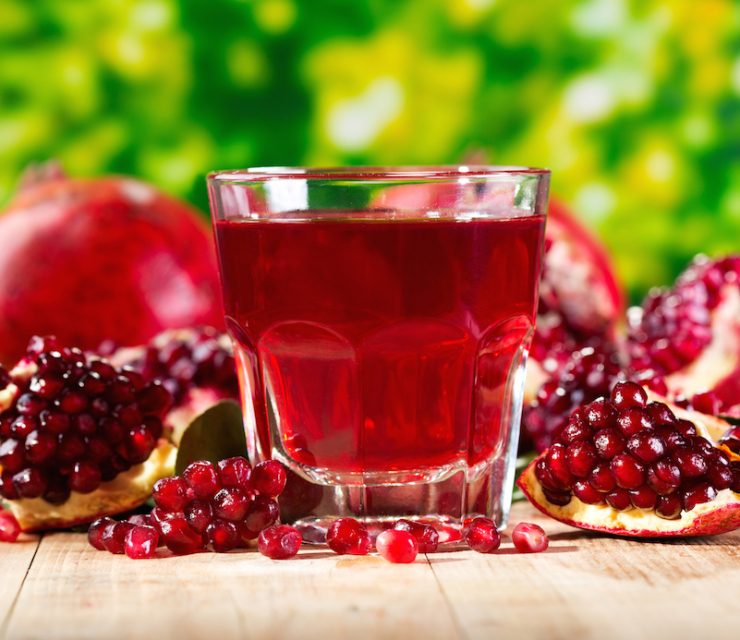 If you haven’t explored the world of pomegranates, then now’s the time! This pomegranate ginger juice can help ward off… 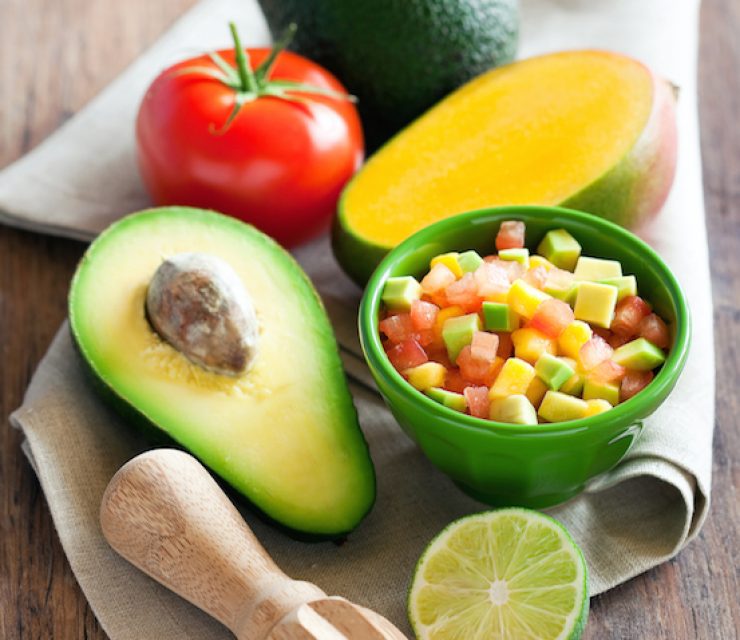 Don’t know what to make for dinner or your next potluck, home gathering, and the like? Why not try this…

Throw out your old morning breakfast routine and replace it with this vanilla blueberry breakfast smoothie! It is designed to… 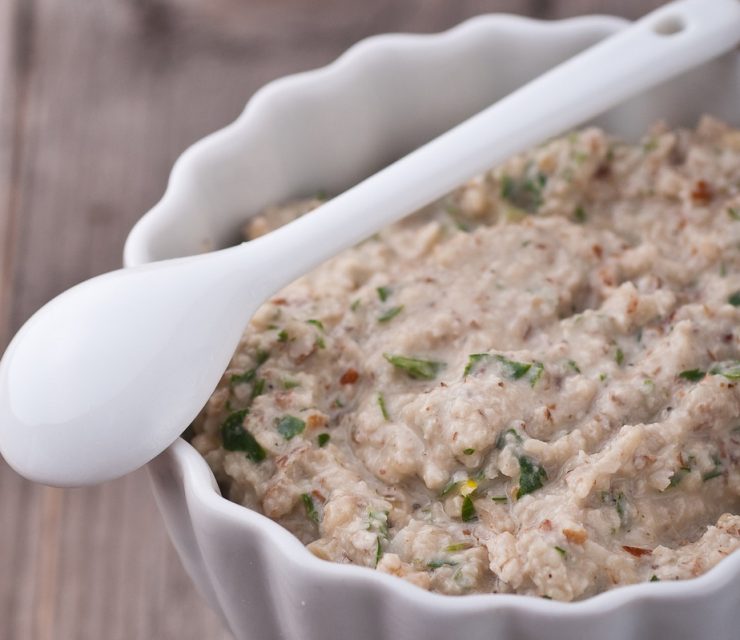 Here is a great pesto I made yesterday that can be served with your favourite pasta, spaghetti squash or zucchini noodles.…