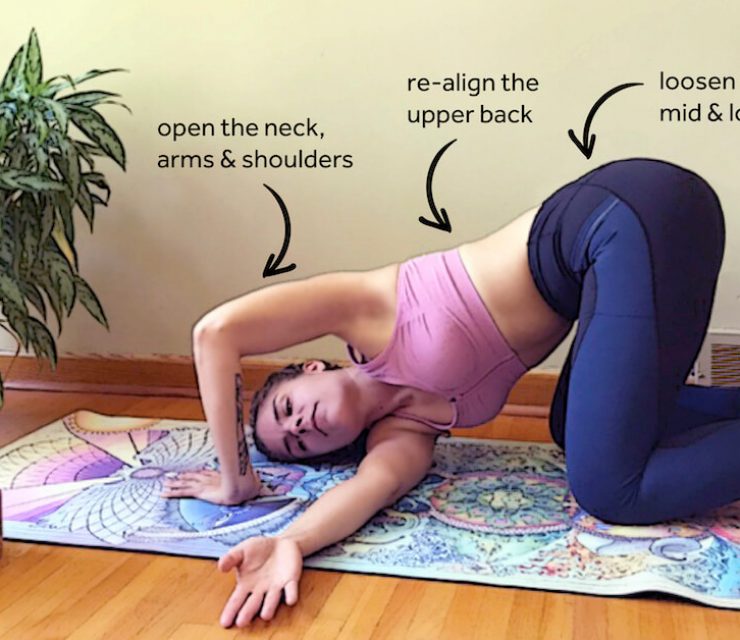 Tight shoulders, and achy back? You’re not alone. In fact, back pain is the single leading cause of disability worldwide… 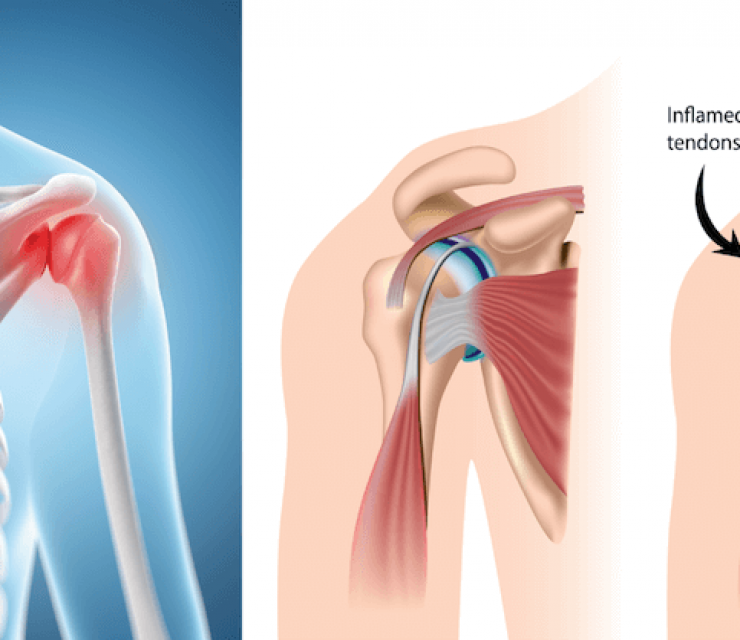 Frozen shoulder, otherwise known as adhesive capsulitis is a condition whereby someone experiences ongoing shoulder stiffness and pain that lasts… 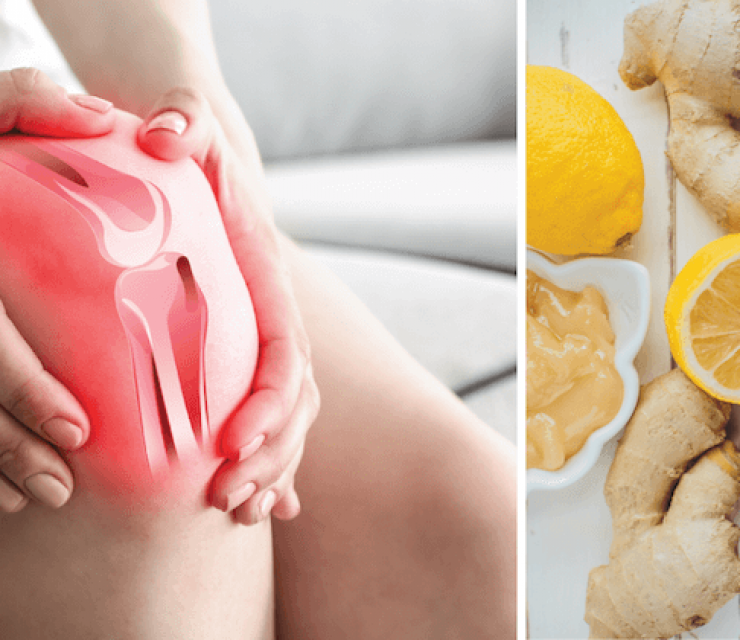 Aching knees and other joints (like those in our hands, shoulders, and hips) is a common issue across the globe.… 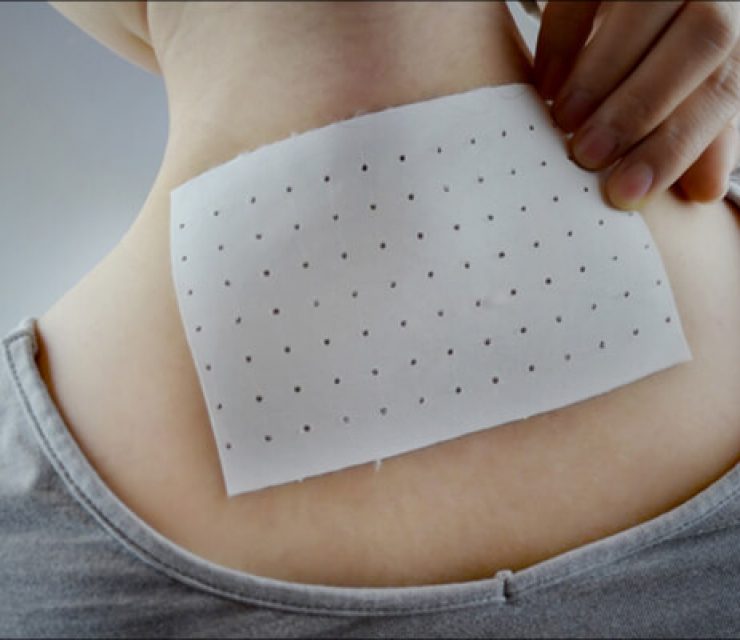 Cannabis has been used as a homeopathic remedy for centuries, and with new technological advances in science, we are coming… 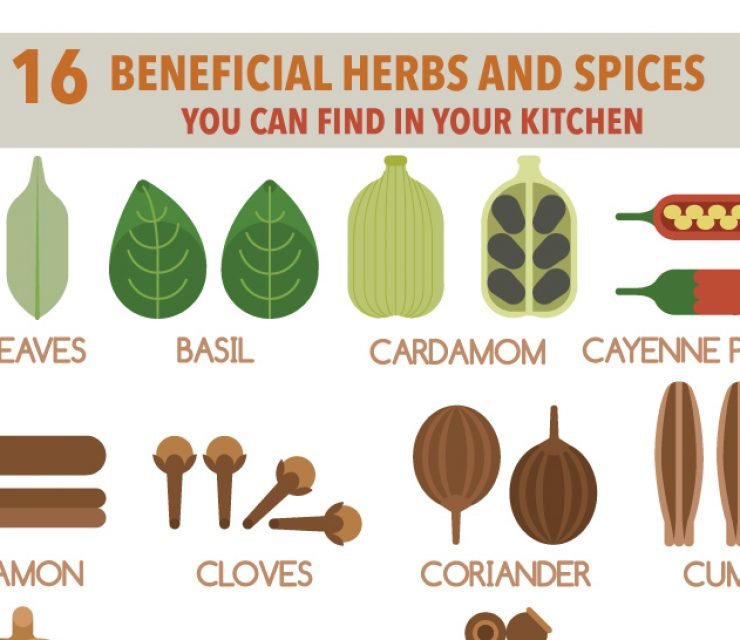 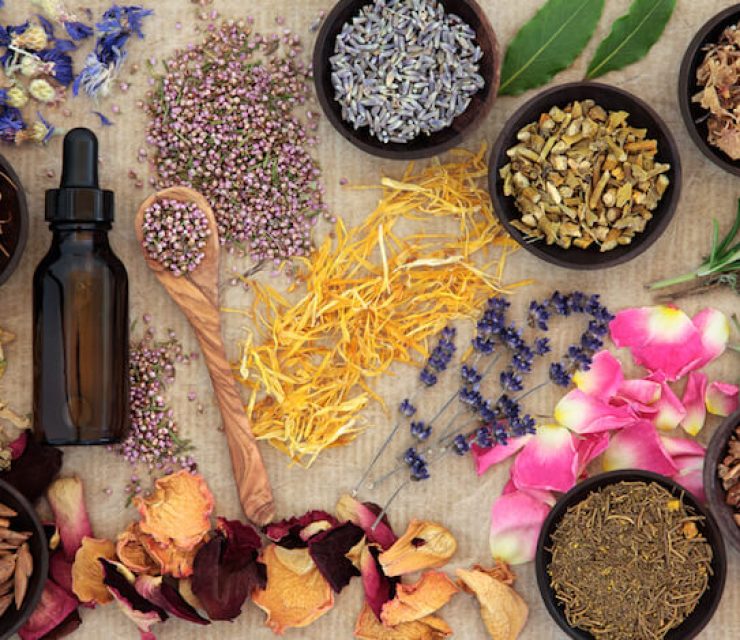 Stop! Don’t reach for that ibuprofen! Did you know that there are over 15 herbs and remedies that kill pain,… 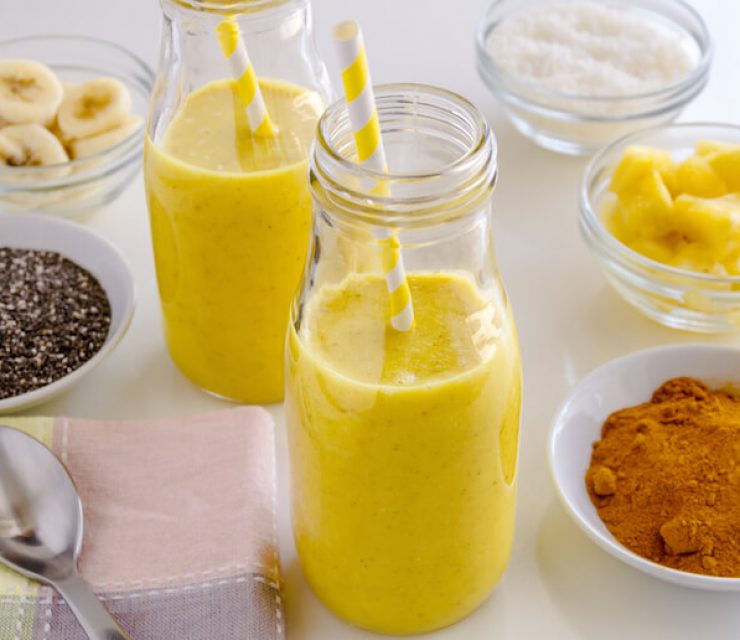 Turmeric has proven itself to be one of the most powerful medicines on the planet, with one of its most… 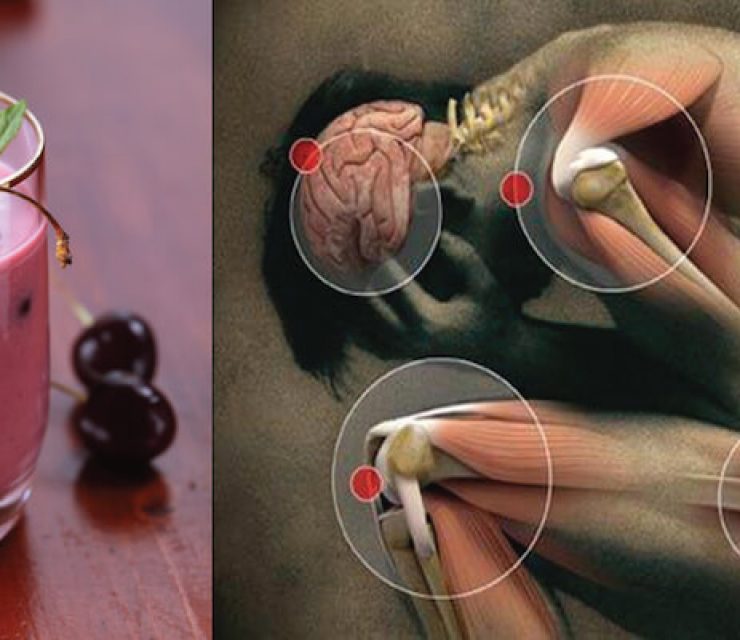 If you suffer from chronic inflammation or just want to get rid of some aches and pains, then this super…