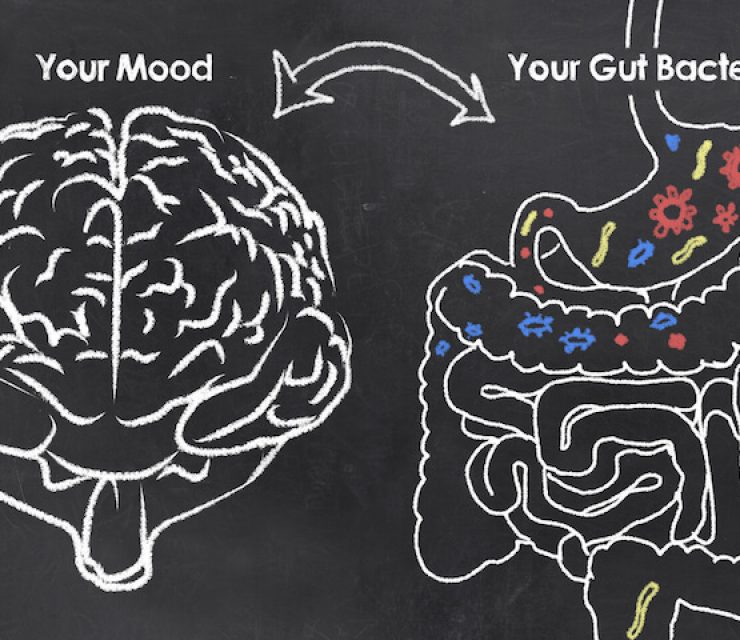 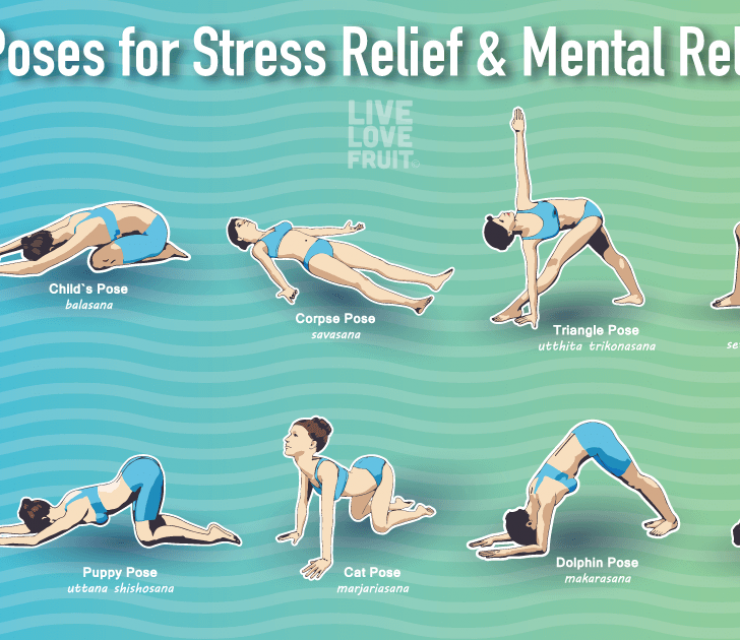 Yoga is one of the best stress management tools out there. It allows you to calm your mind, release built… 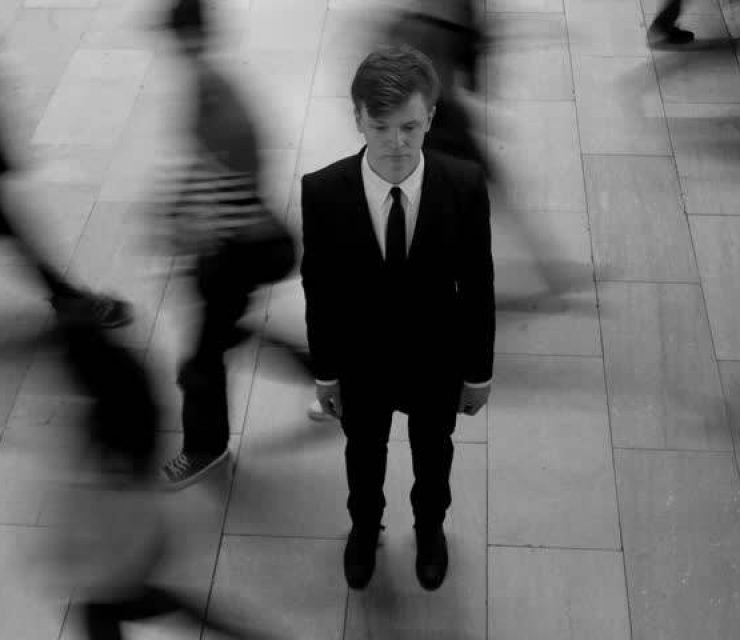 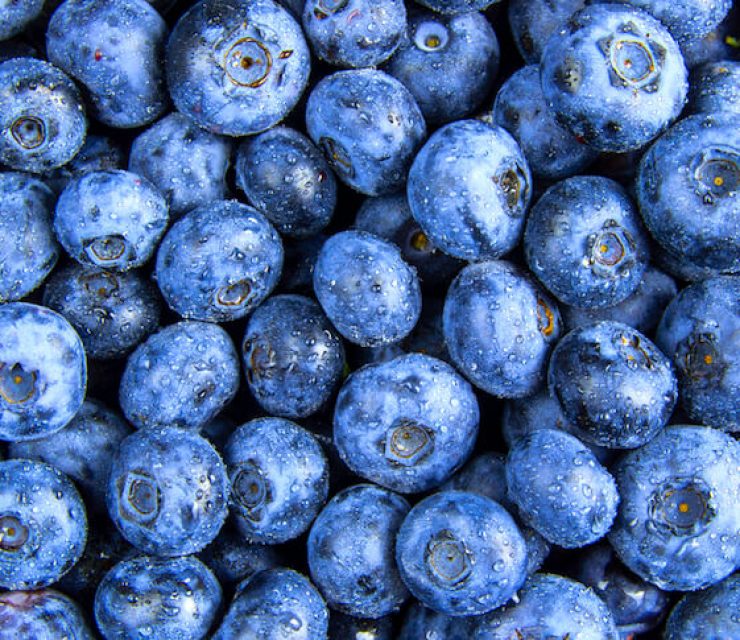 When you first fall in love with eating healthily, it’s probably for one of the few reasons below: To lose… 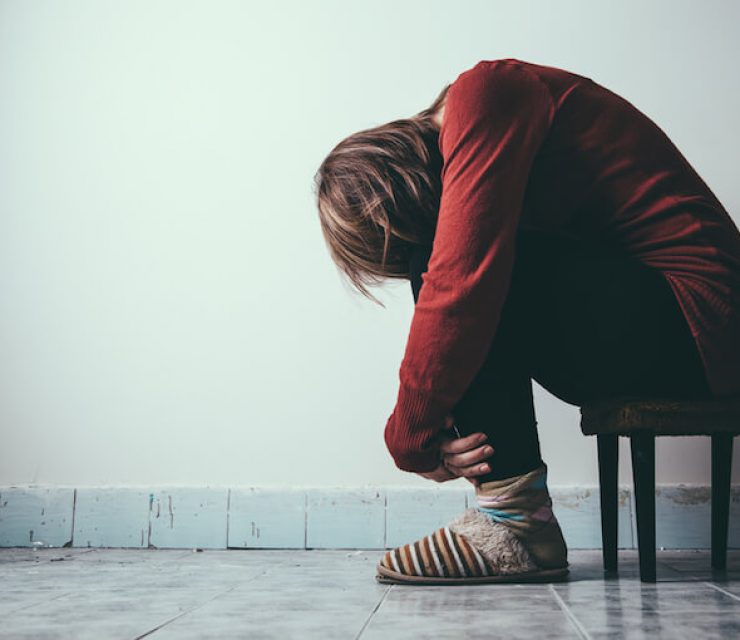 It’s time to stop compartmentalizing our conversations on the health benefits of organic gardening. We talk about the perks of…

The use of antidepressants in Canada has risen nearly 400% since 1988, according to data from the Centers for Disease…