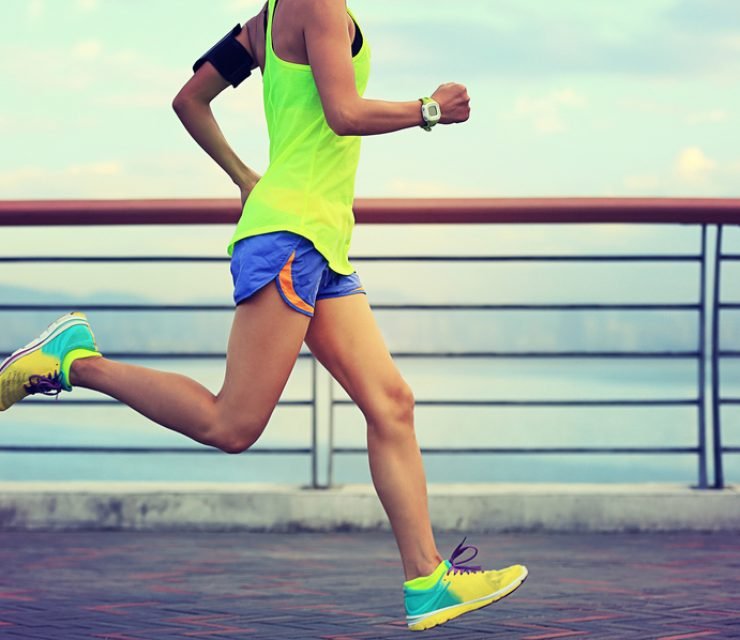 Most people take their breathing for granted, as it’s an automatic function that only gets attention when something goes wrong.… 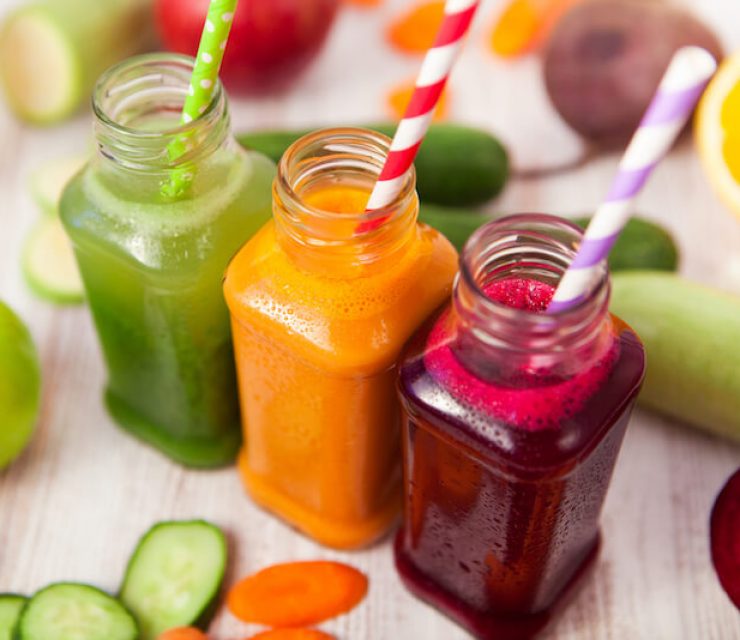 Juice cleanses or diets are not new. Once dismissed as a passing fad, they have managed to stick around for… 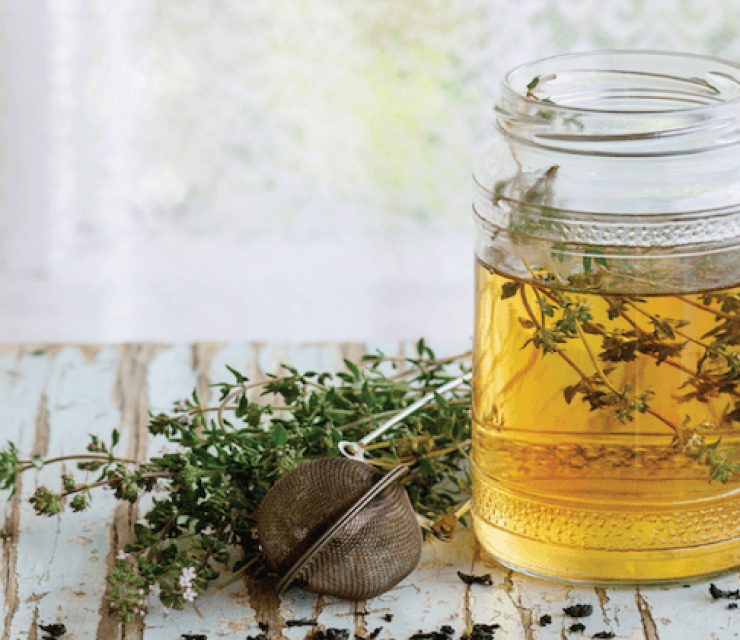 There’s nothing nicer than sipping on a warm cup of tea in the morning. Better yet, what if that tea… 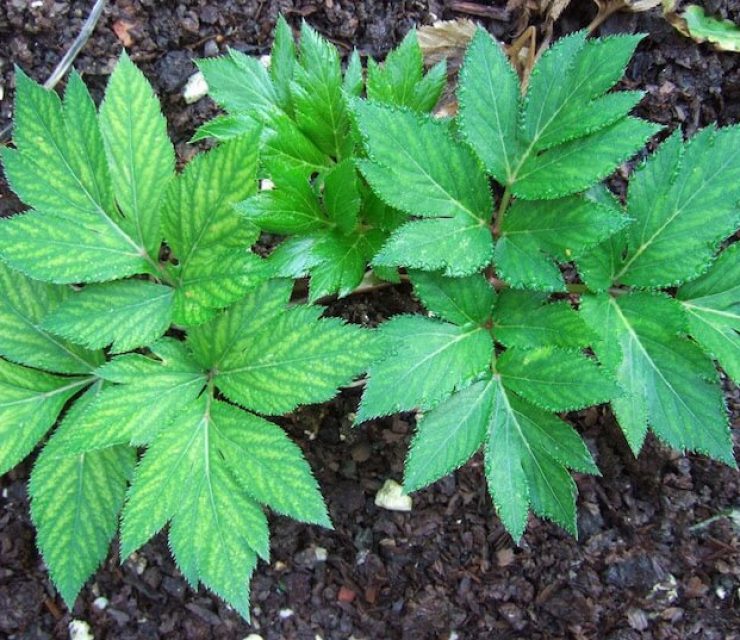 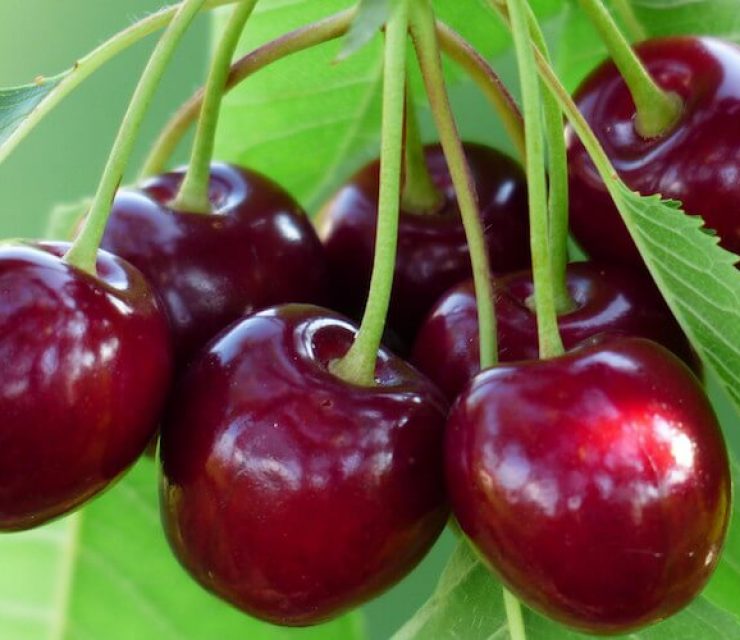 In today’s stressful and busy world, sleep is a precious commodity. A mind deprived of sleep is weak, unable to… 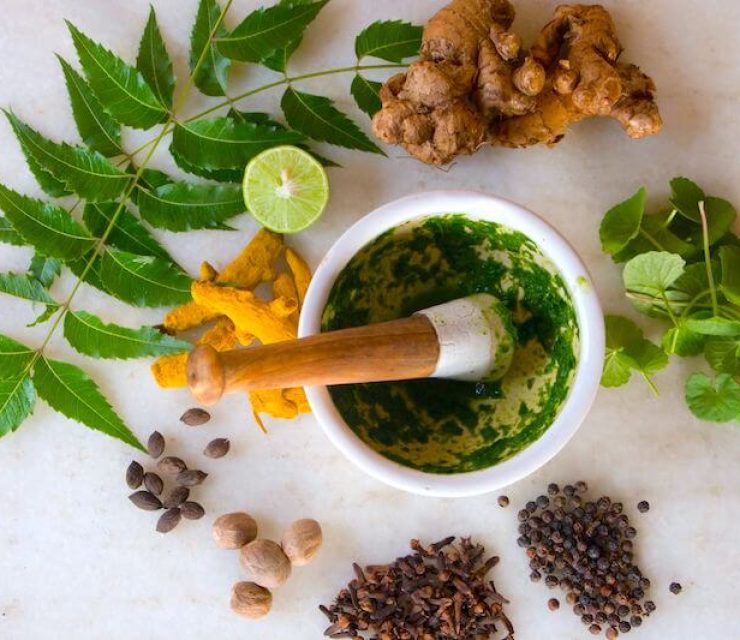 Herbs have been an integral part of our diets for thousands of years. Other than incorporating herbs into different recipes…