Category: > Remedies > Man with “Incurable” Lung Cancer Turned Down Chemo, and Outlived All of His Doctors…
1.6K shares 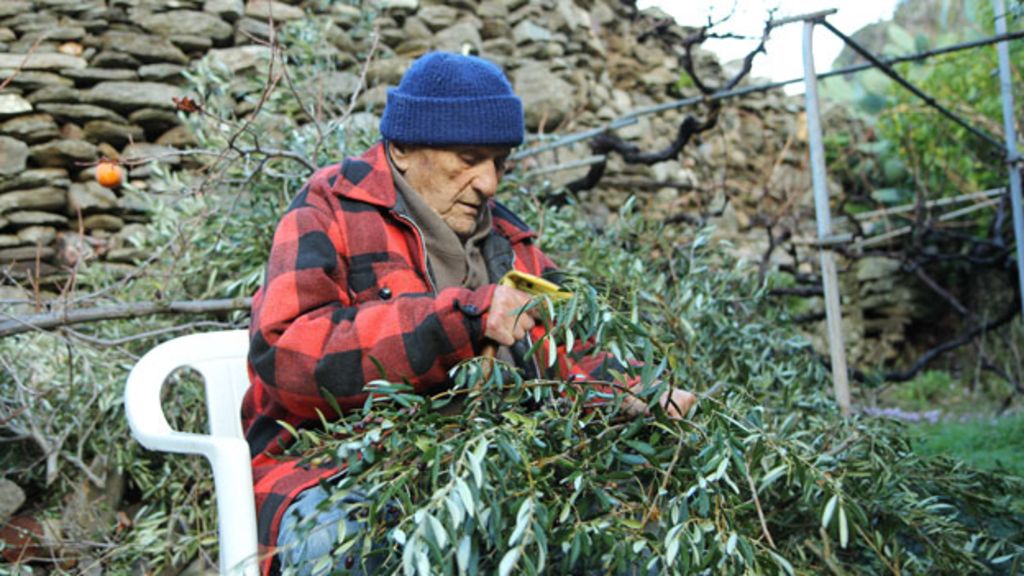 In 1943, a Greek war veteran named Stamatis Moraitis came from Ikaria, Greece to settle in the USA for a combat-related injury to his arm. He began working in the USA, and wound up falling in love and marrying a Greek-American woman and having three lovely children.

However, one day in 1976, Moraitis began experiencing shortness of breath upon exertion – like working or climbing stairs. After visiting with his doctor and undergoing a few X-rays, it was concluded that Moraitis had lung cancer, and was given only nine months to live.

He consulted with nine other doctors, all coming to the same conclusion. Of course, they all told him the exact same thing – that he start aggressive chemotherapy in the hopes to extend what little months he had left to live.

Moraitis, however, rejected chemotherapy, and instead, reasoned that his funeral would cost less back home (only $200 total). He decided to return to his birthplace, Ikaria, Greece, to die peacefully. There he could spend his final days with family and old friends.

What happened once he got there, however, is astounding.

“Moraitis and Elpiniki [his wife] moved in with his elderly parents, into a tiny, whitewashed house on two acres of stepped vineyards near Evdilos, on the North side of Ikaria (1).”

Although Moraitis was very happy to be back at home with loved ones, he was still depressed and felt hopeless about his condition. As time passed however, he realized that he wanted to spend whatever precious time he had left with friends and family.

“When his childhood friends discovered that he had moved back, they started showing up every afternoon. They’d talk for hours, an activity that invariably involved a bottle or two of locally produced wine. I might as well die happy, he thought (1).”

As the months passed on, and his death date approached, something strange began to happen. He started to feel stronger, and felt ambitious enough one day to start a vegetable garden. He enjoyed being in the sunshine, breathing the ocean air and growing a garden for his wife, who could enjoy it once he passed.

After the six month mark, Moraitis felt stronger than ever. The therapeutic act of gardening and being immersed in fresh air, sea breeze and bright sun gave him a whole new life purpose. Each morning he would wake up early, eager to spend time in his new garden. In fact, he ended up spending most of the day gardening while his wife and mother prepared meals with fresh plants and herbs from the garden. 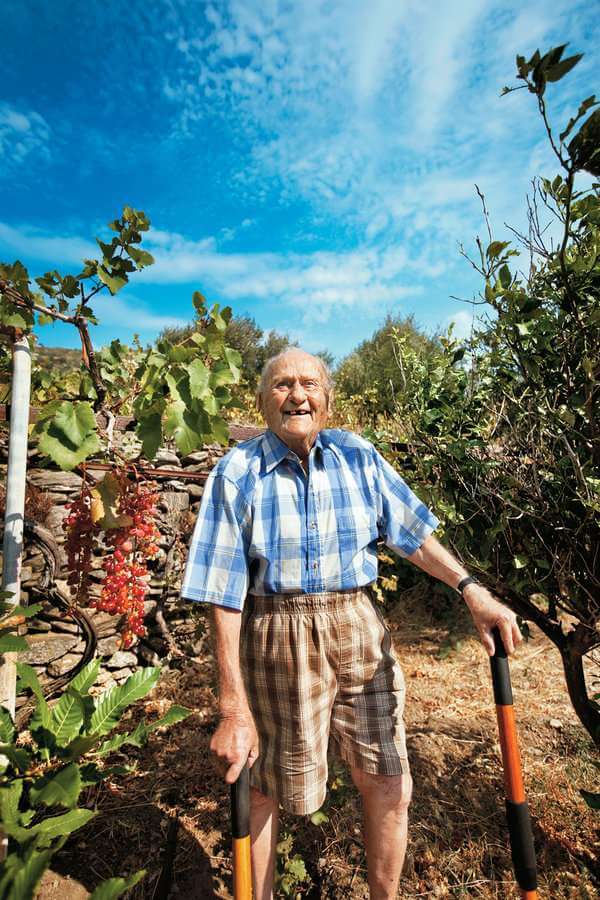 “…He reaped his garden and, feeling emboldened, cleaned up the family vineyard as well. Easing himself into the island routine, he woke up when he felt like it, worked in the vineyards until mid-afternoon, made himself lunch and then took a long nap. In the evenings, he often walked to the local tavern, where he played dominoes past midnight (1).”

As years passed, his health only continued to improve. He got to the point of gardening such that the vineyard could produce 400 gallons of wife per year.

Thirty years after his diagnosis, Moraitis realized that he wasn’t going to die from cancer after all. At the age of 97, Moraitis summoned the courage to submit to a medical exam to confirm his belief that he was cancer free. He wanted to know why he didn’t die.

After a thorough examination and medical record review, not only was he given a clean bill of health, but he also discovered that the doctors who diagnosed him with cancer back in the United States died years before him. Moraitis lived on until the ripe age of 102, and when he did die, it wasn’t from cancer!

“Herbs have a fascinating place in the local culture, as both food and folk medicine. Sage tea with honey was “our childhood antibiotic,” as my friend Yiorgos Stenos, 84, told me. Ikarians still drink this when they feel a cold coming on, as they do oregano for stomach aches, chamomile for insomnia and more. Most of these infusions are mild diuretics, helping relieve hypertension, perhaps one reason locals have relatively little heart disease (2).”

Fresh air, sun, community, friendly people, and a deep connection to Mother Earth seems to be the lesson here. We can all rekindle our will to live, as long as we are living in an environment that encourages it. Having a reason or purpose to continue living is essential for healing. Transforming a depressed mind into a state of innocence, gratitude and humbleness is also critical. 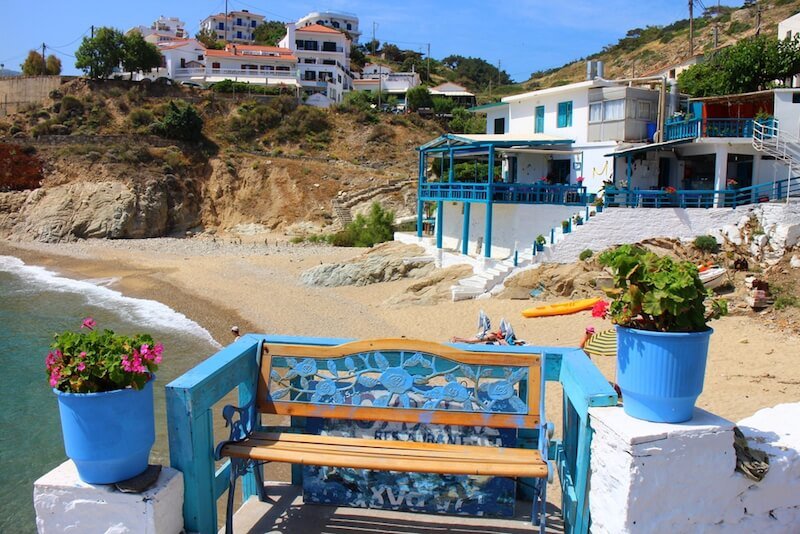 Ikaria is well known as the “island of long life.” It is rich with locally grown food, functions around a slow pace and is full of long lived, mostly healthy inhabitants, many of whom are centenarians. It is rare if anyone falls victim to heart disease or cancer. It’s reputation as the “place where people forget to die” is as relevant as ever.

“Life on Ikaria, even in 2014, is still a paradigm for healthy living, sound of body and mind. The island has taught me to cherish relationships that span generations and continents, to enjoy and appreciate the gifts of nature, to eat real food in its season, and, perhaps, most important of all, to do so with an open heart and an open table, welcoming others to it (3).”