Category: > Health > Five Ways Your Birthmark is Cooler Than a Tattoo
55 shares 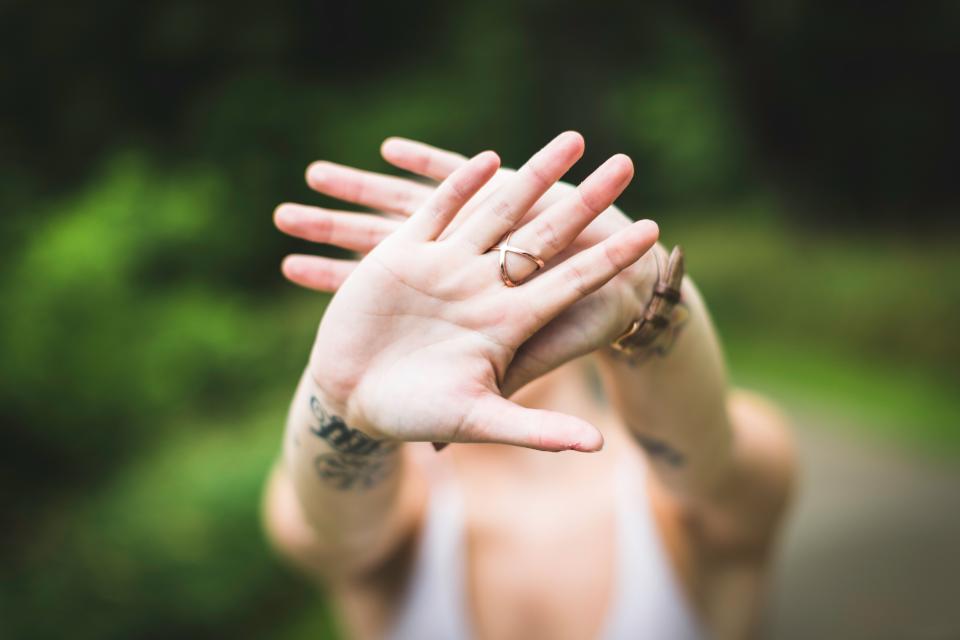 Birthmarks are body art before body art became cool. They’re a 100% organic, cruelty-free, and vegan product (don’t read too far into that last one, you know what I mean). Over 80% of babies are born with their own unique birthmark.

Birthmarks are passed down through generations, come in all shapes and sizes, and have names like ‘80s rock bands.

Why is it then that in our modern society people are getting more tattoos than ever and at the same time getting their birthmarks removed? Lame.

It’s time to show some love for our birthmarks.

One: Birthmarks are Cloaked in Delightful Superstition

Cultures the world over have colourful stories about the origin of their children’s birthmarks. An Iranian mother told Olga Khazan of The Atlantic, “if you have a food craving [during pregnancy], and you don’t fulfill that craving, and you scratch yourself, your child will be born with a beauty mark in the shape of the food you were craving.” My mother must have craved potatoes during her pregnancy. Who knew?

Many birthmark superstitions are based on past lives or the behaviour of the mother during pregnancy:

Two: They Have Cool Names

Birthmark names have a tinge of folklore to them. So often in medicine, the tongue-twisting Latin names take over and some of the magic gets lost. But in the case of birthmarks, even dermatologists use colloquial names like angel kiss, stork bite, and port-wine stain. Remember when people first started buying stars as gifts? This has the same kind of charm – there’s something endearing about picking out a cluster of celestial bodies and saying, “I shall name you Nancy,” or pointing to a spot of pigmented cells and saying, “I shall call you Stork Bite.” It’s an attitude I’d hate to see lost to the world.

Compare that to tattoos. For those who strive for plant-based living, getting a tattoo can feel a little … counterproductive. Most tattoo inks are made with animal products – hooves, bone, beetle resin – there’s something about injecting those things into the layers of your skin that feels, well, creepy.

Four: Your Birthmark Could Make You Famous

Choosing to live with a birthmark can be such a statement of self-confidence, acceptance, and power. Who’s afraid of being recognizable?

Dancer Cassandra Naud has a large nevus birthmark on her face. In an interview with People Magazine she explains how the birthmark actually benefits her career,  “It helps me be more memorable, which is super important in this industry as a performer.”

Mikhail Gorbachov is another prominent birth-marked figure. The nickname Mecheny, or the Marked One, has followed him throughout his career, shifting tone as his popularity waxes and wanes.

If a person did feel inclined to lighten a birthmark, especially the cafe-au-lait variety, they wouldn’t need to employ a laser as with tattoo removal. Of course there is always the option of surgical birthmark removal, but cases vary.

Natural remedies for lightening birthmarks range from using an ice pack on the mark to changing one’s diet. They are easy, non-invasive solutions. It’s as simple as placing a slice of lemon on the mark and leaving it there for 15 minutes.

Are you loving your birthmark a little more now?

Use the comments section to tell us the shape of your birthmark! 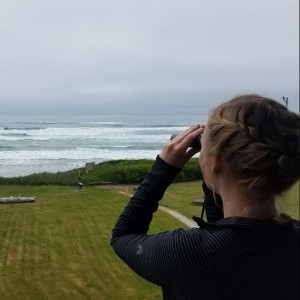 Kapro is a writer and holistic health enthusiast. She is currently working on solving a mysterious string of raw almond disappearances from her home office. She lives in Boise, Idaho and holds her MFA in Nonfiction Writing.