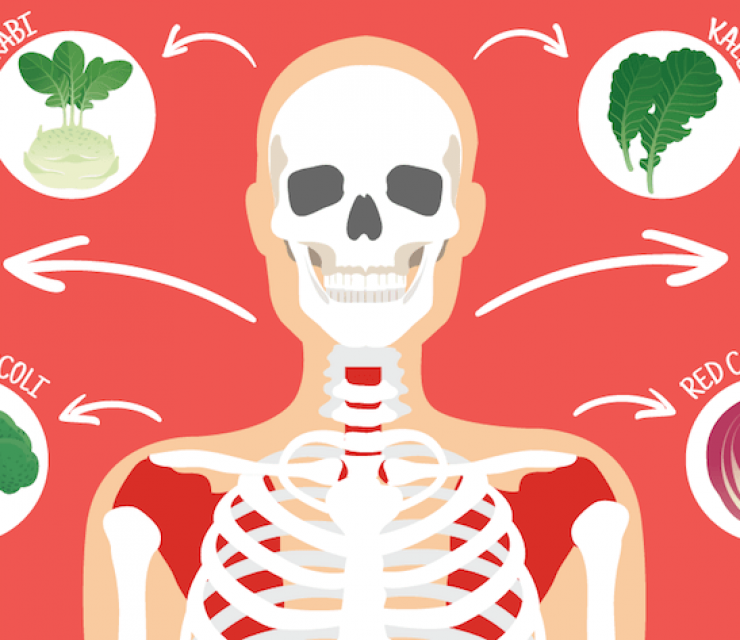 We’ve been fed the same calcium myth since we were little kids. According to every advertisement and school board, milk… 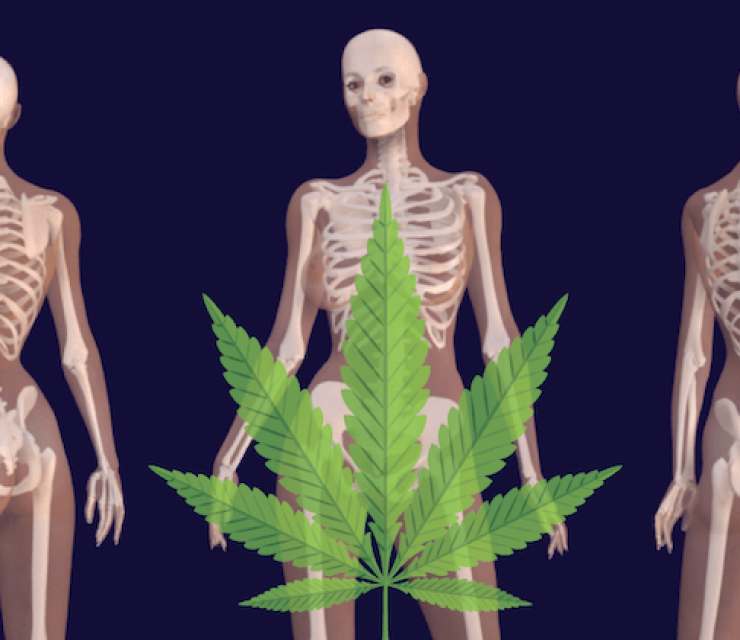 According to a study conducted by researchers from Tel Aviv University and Hebrew University, a marijuana chemical known as cannabidiol… 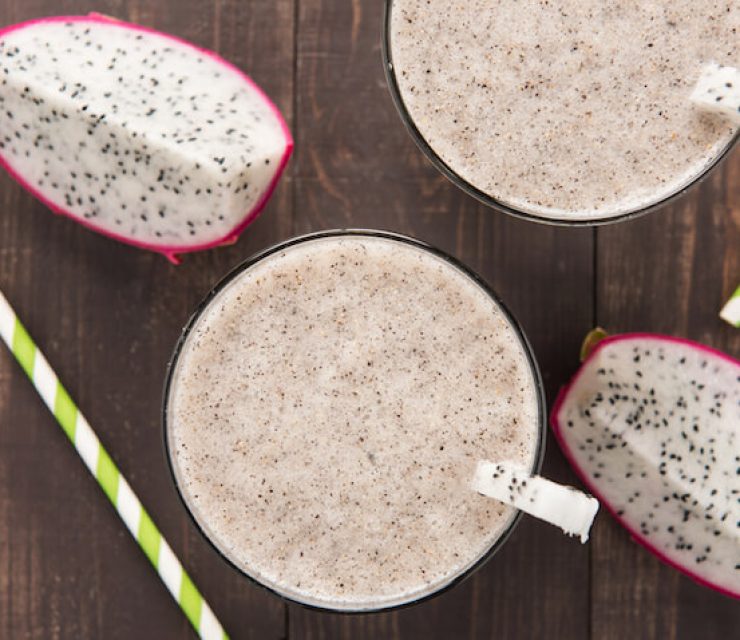 Have you ever wondered what that vibrant fuchsia pink fruit was at the grocery store? Did you know that it… 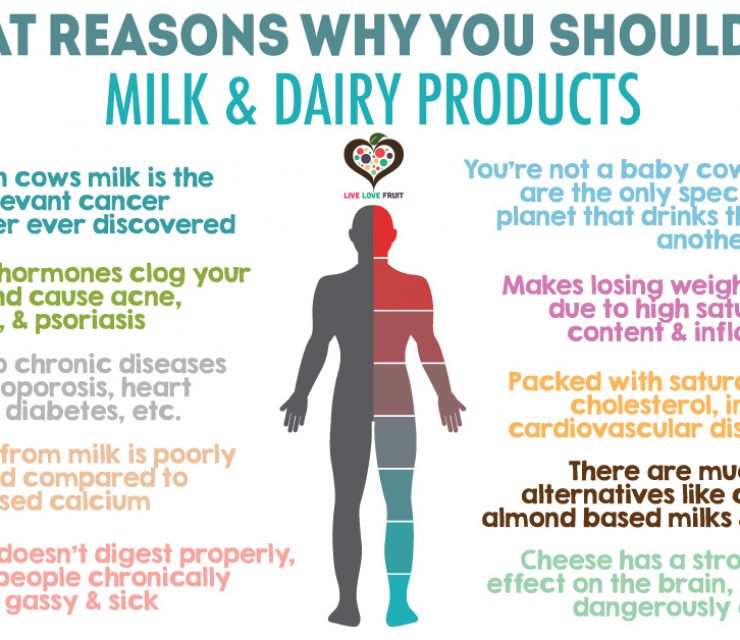 Got Milk? More like, “got osteoporosis, cancer, skin and gut issues, and mucus build-up?” There are multiple reasons why you… 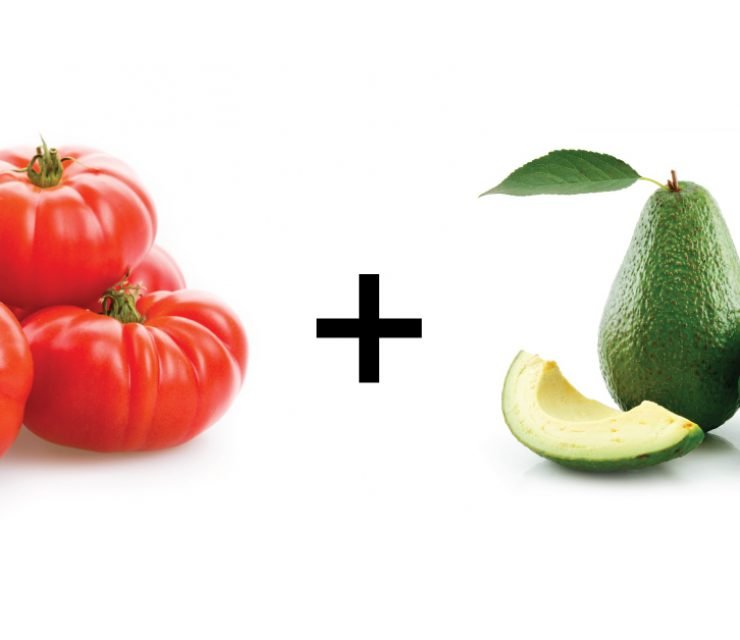 Did you know that some vitamins depend on one another for maximum absorption by the body? These vitamins work together…