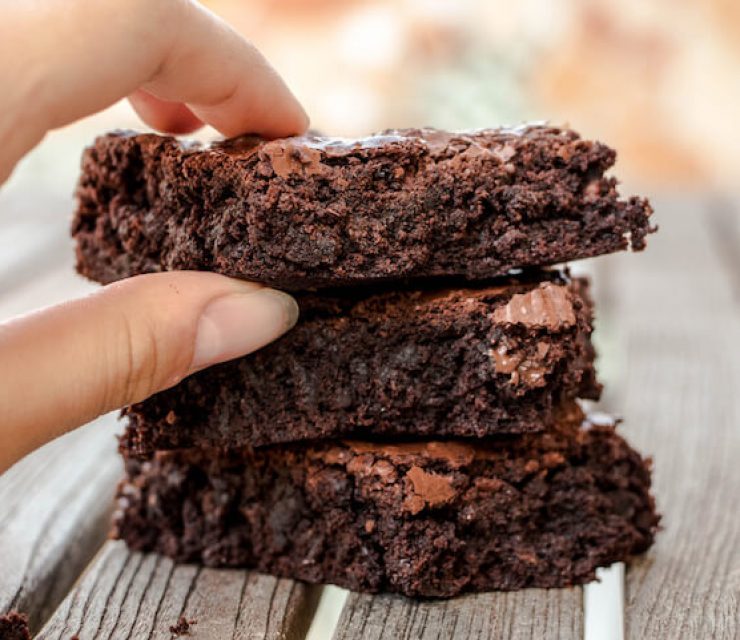 If you haven’t tried tahini in a dessert recipe, then you’re seriously missing out. The first time I tried tahini… 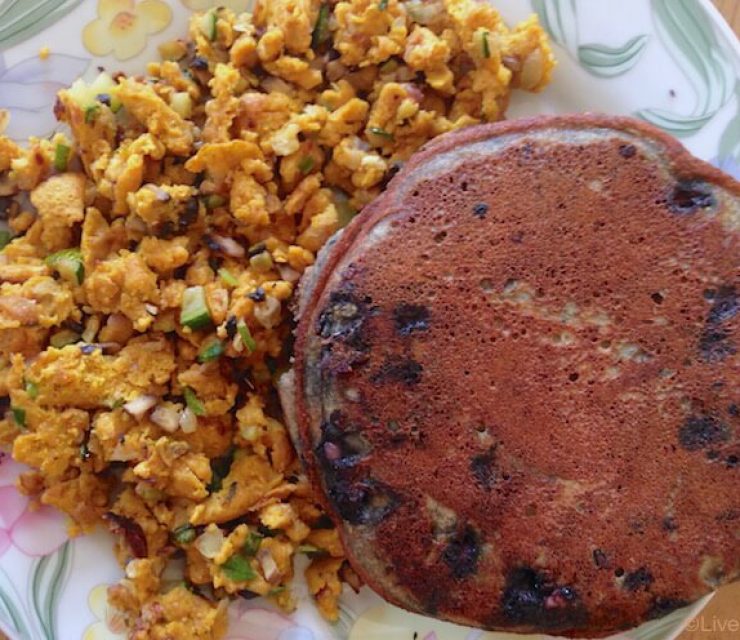 If you’re a breakfast person like me, then you’re gunna love this recipe. While I don’t eat a lot of… 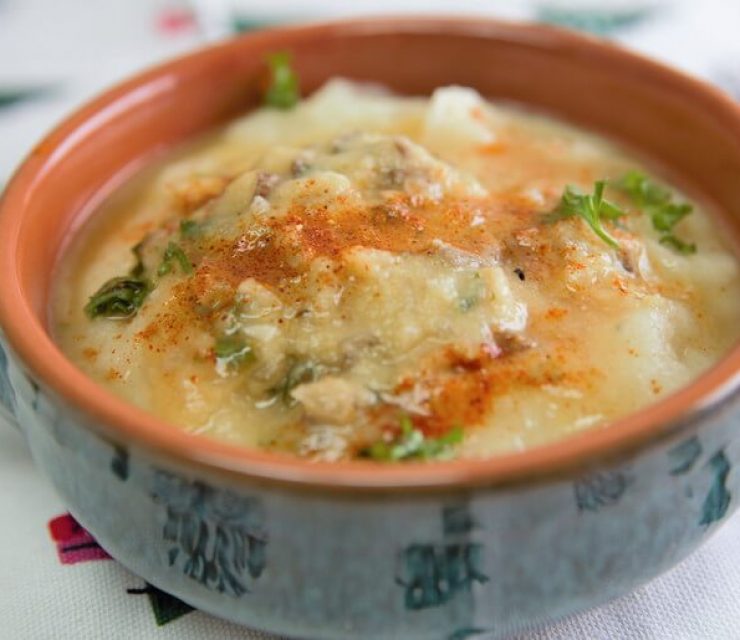 Mmmm… Mashed “potatoes”, the My Simple Changes way! A healthier vegan version of this traditional side, with ingredients boasting more… 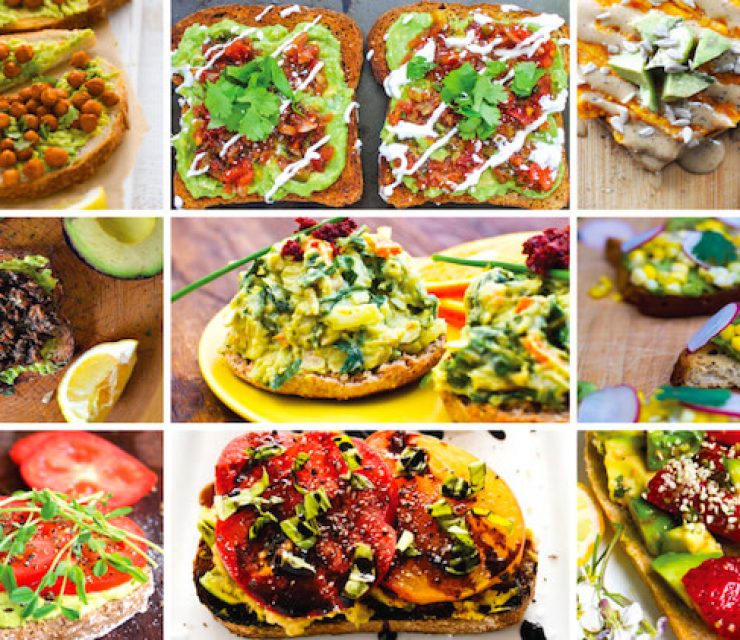 If there’s any way to eat avocado, it’s on toast. That’s why you absolutely need to check out these epic… 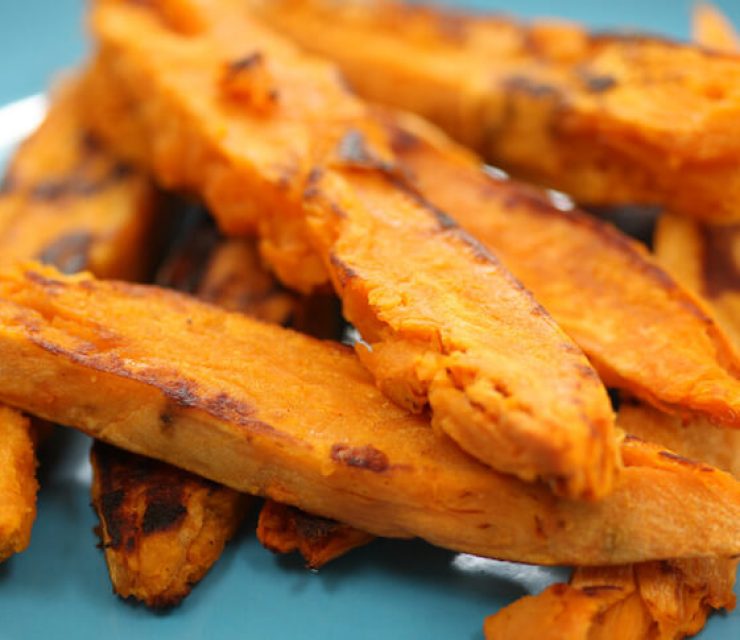 You have sent out all the invites, made preparations to house this big event, and are just lacking for one… 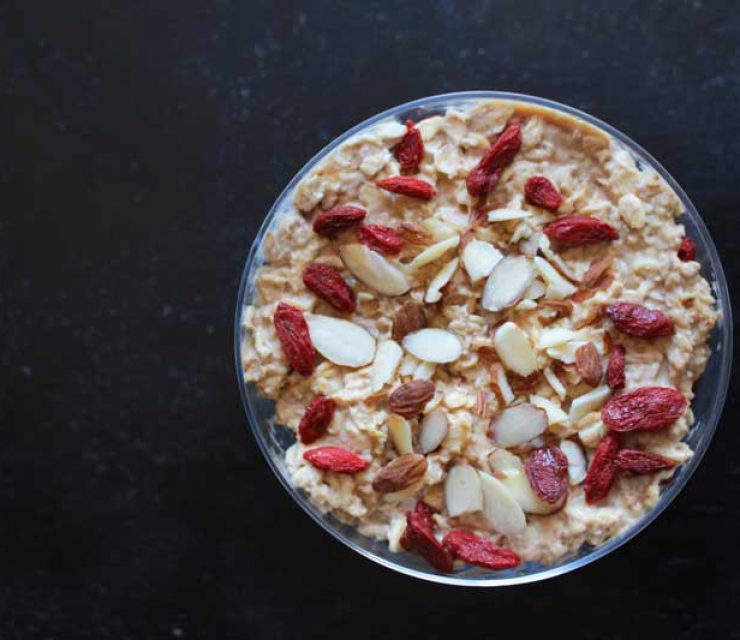 What makes a good breakfast? First off, it should be packed with nutrients so that your brain and body can… 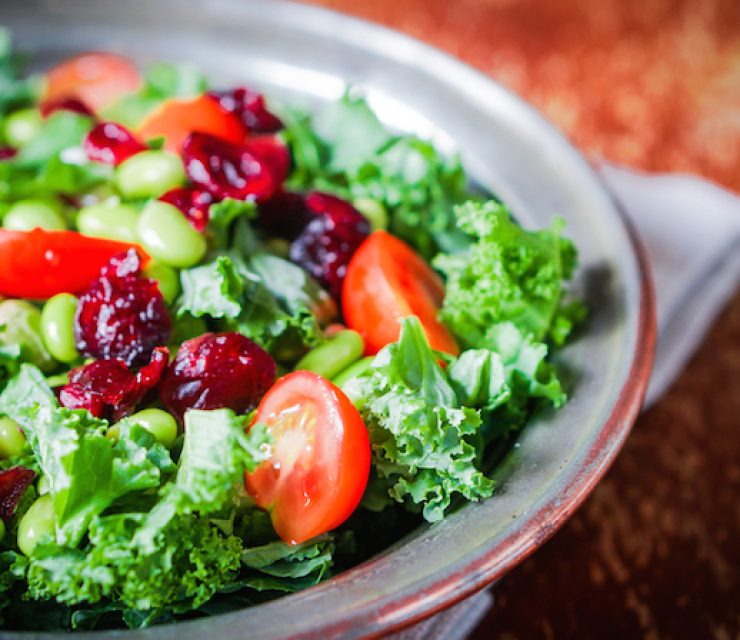 Winter is a hard time of year – it’s cold, it’s dark and it’s busy. That’s why we need healthy… 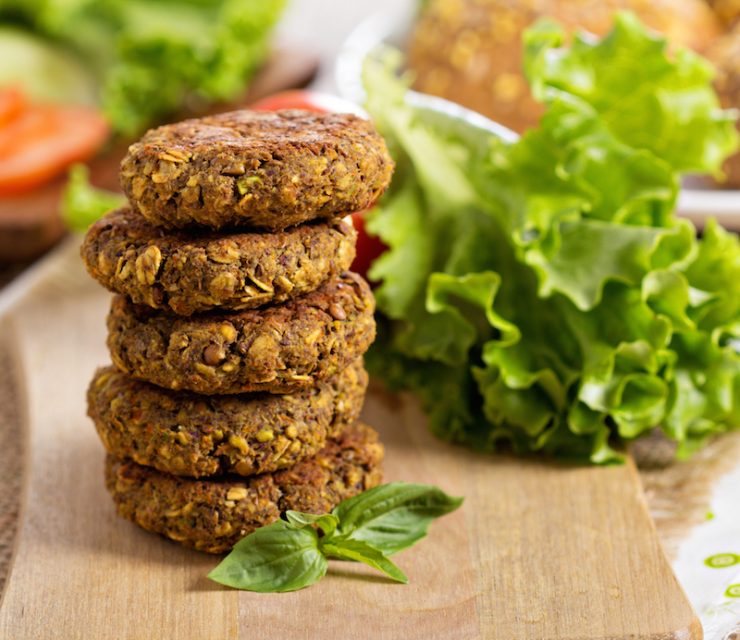 I’ve tried many vegan veggie patty recipes in my life, but this one takes the cake! Bursting with flavour, this…