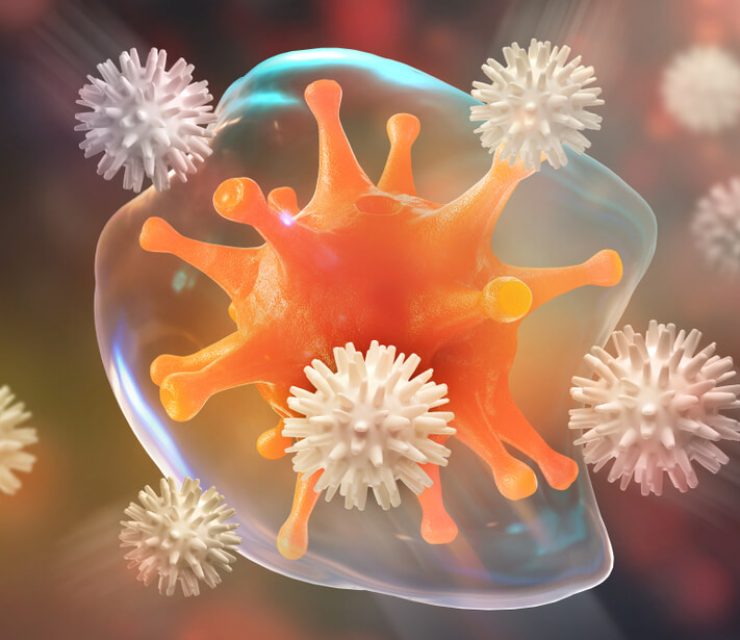 More people today have chosen to make the switch to vegan eating for various reasons. Some people choose to eschew… 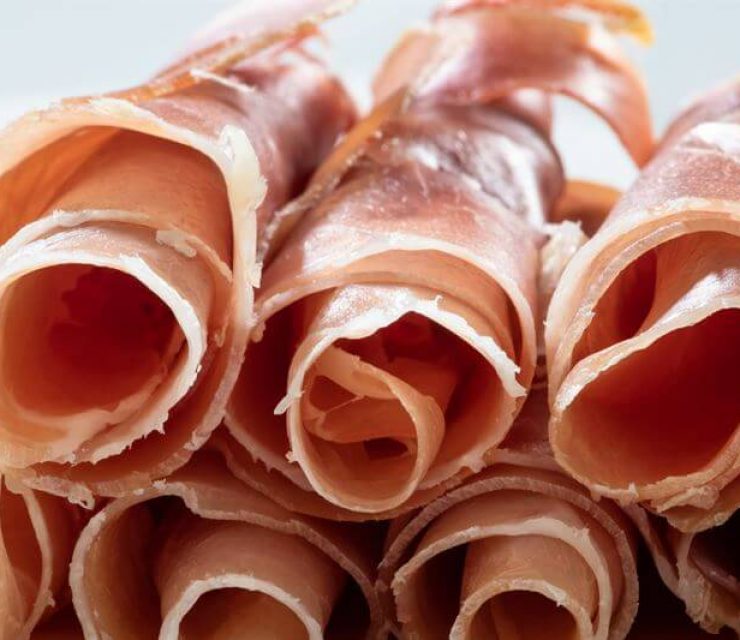 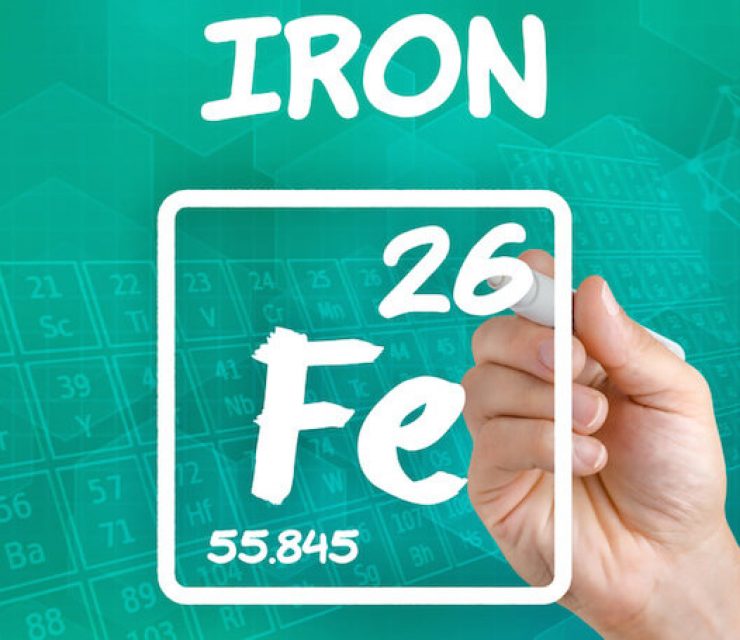 When people switch to a plant-based diet, they aren’t only concerned about protein, but they wonder how (and if) they’ll…

Cleansing versus dieting – what’s the difference? There are so many different diets out there, from the cabbage soup…

Dragon fruit (Pitaya) is one of the more curious looking fruits in the produce section of the grocery store. Perhaps…

A variety of health problems can occur when the body is in an acidic state. When body fluids become too…

Coronary artery disease has become a widespread epidemic across North America, affecting 1 in 2 Americans today. But could eating… 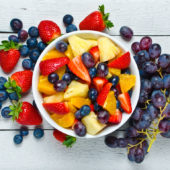