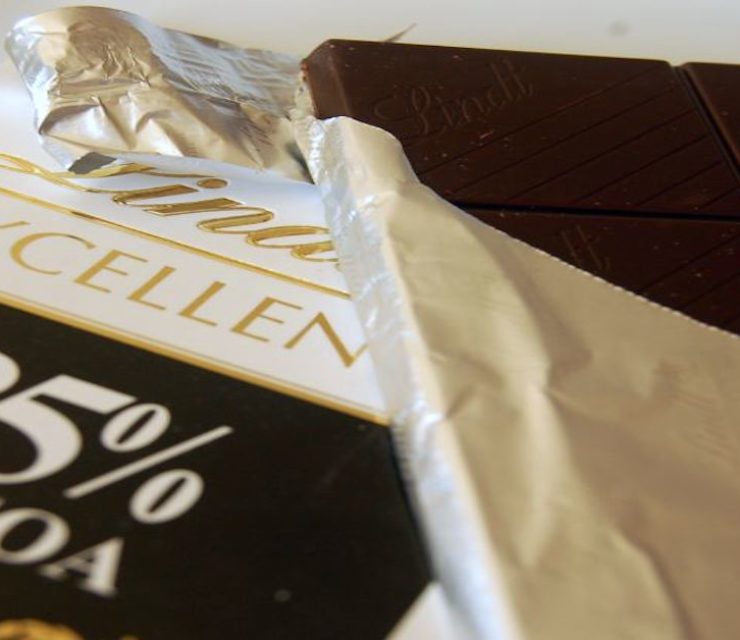 While there are many benefits associated with eating chocolate, it’s hard to say whether you’d be getting the same benefits… 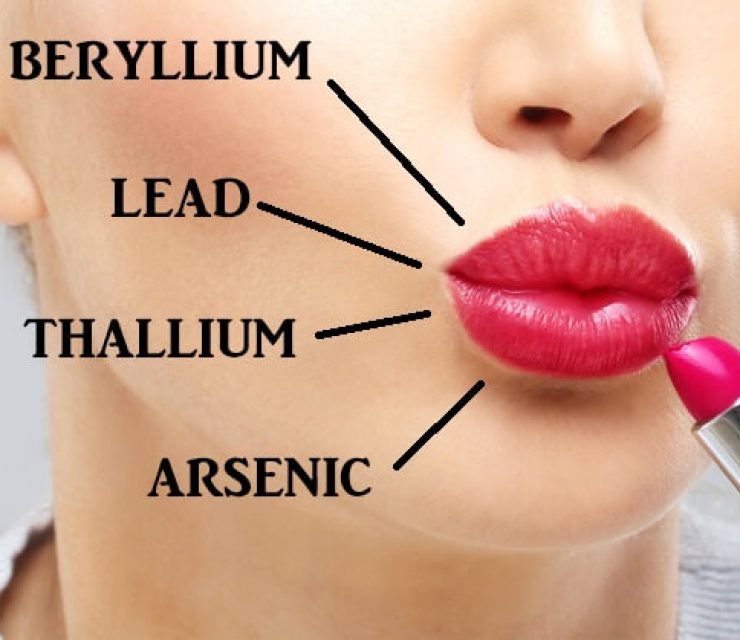 While makeup might look pretty, what it does to our body isn’t quite the same. What you might not know,… 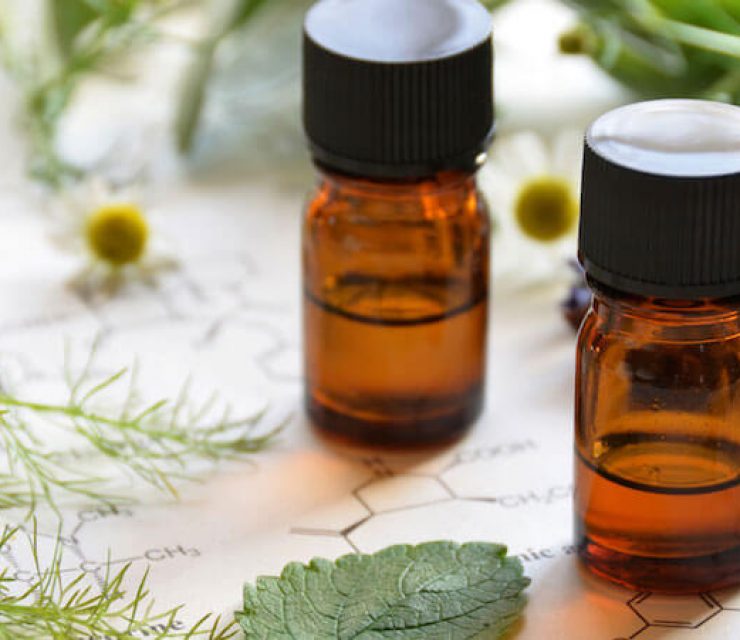 Toxins are an unfortunate reality of the world we live in. Our bodies are exposed to toxins on a daily… 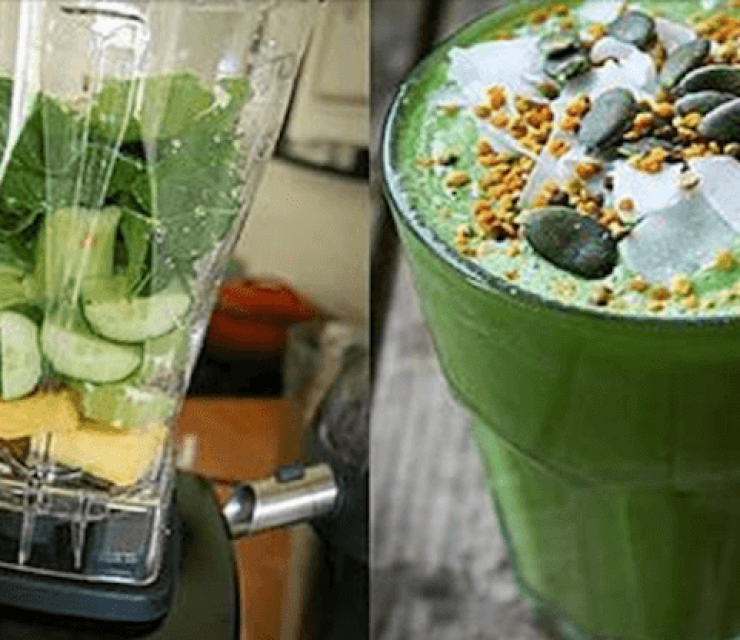 If you’re looking for a great breakfast smoothie or afternoon pick-me-up, look no further. This avocado lemon ginger smoothie not… 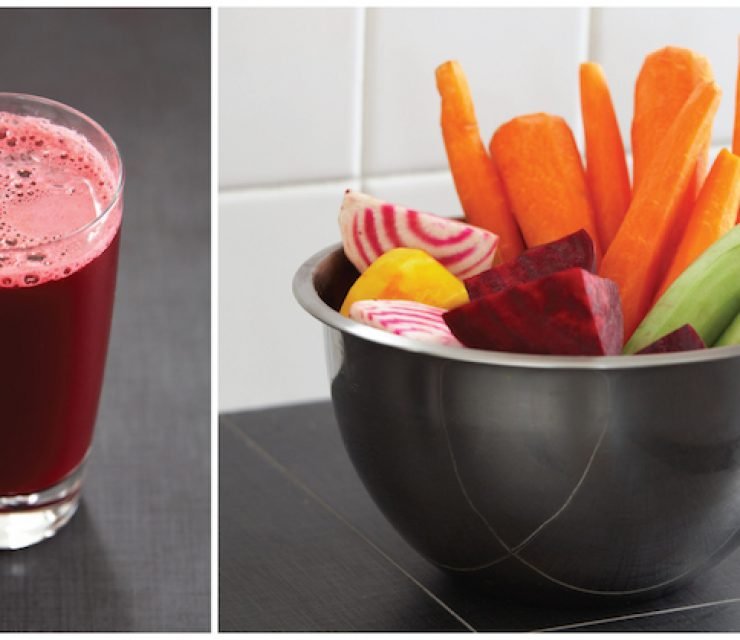 If you have ever been vaccinated, have dental fillings or eat seafood, then you need this heavy metal detox juice.… 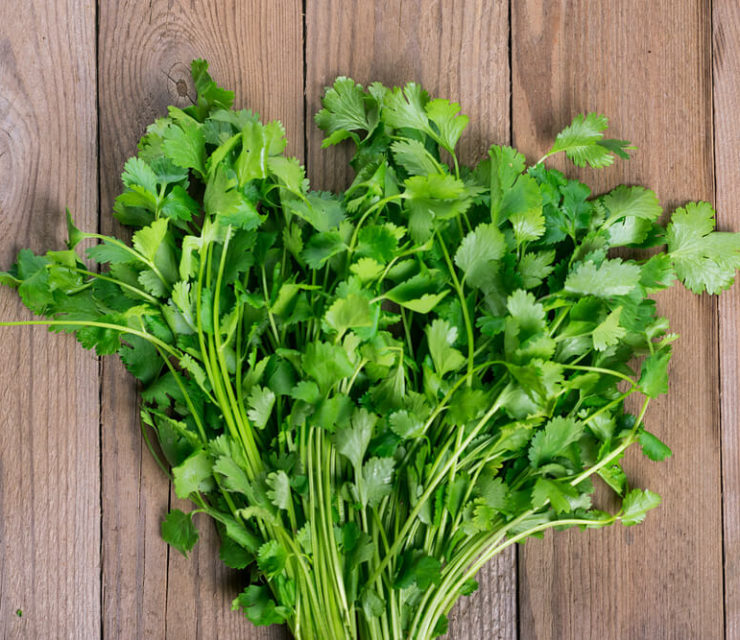 Cilantro (also known as Coriander), is a wonderfully aromatic herb that you may recognize from guacamole’s or salsa. All parts…