Category: > Health > 10 Easy Ways To Save Water At Home (and Reduce Your Water Bill)
9 shares 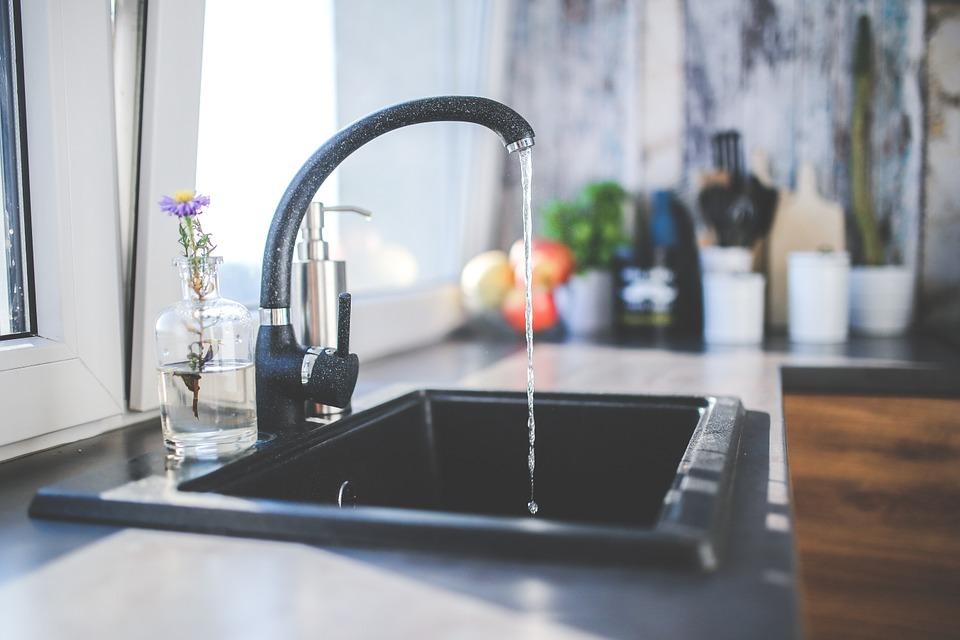 The demand for freshwater across the globe is expected to more than double by the year 2050, according to the Global Water Forum. This huge upsurge is largely expected to be driven by the rapid increase in the world’s global population.

With 21 out of 37 of the planet’s major aquifers (underground reservoirs) currently receding, raising the topic of water wastage has never been more important.

Thankfully, making just a few small changes to your own routine or home can have a big impact on the amount of freshwater you use.  And by using less water, you’re helping both the planet and your bank balance at the same time.

Here are 10 Ways You Can Save Water At Home

1. Check Your Taps and Pipes for Leaks

Nearly 265 million gallons of treated water goes to waste each day in Australia due to leaks or cracked pipes. Even a single dripping kitchen tap can waste up to 5,000 gallons over the course of 12 months. That’s enough water to fill 250 average-sized baths.

Hand washing the same amount of tableware that a standard dishwasher holds uses around 27 gallons of water. In comparison, an Energy Star certified dishwasher uses just three gallons to clean a likewise amount, according to the Natural Resources Defence Council.

3. Keep a Jug of Tap Water in the Fridge

Leaving the tap running to allow the water to cool down is something we’ve all probably done at least once in our lifetime. Unfortunately, this results in a lot of perfectly drinkable water being wasted down the drain.

4. Connect Your Shower and Bath to a Rainwater Tank 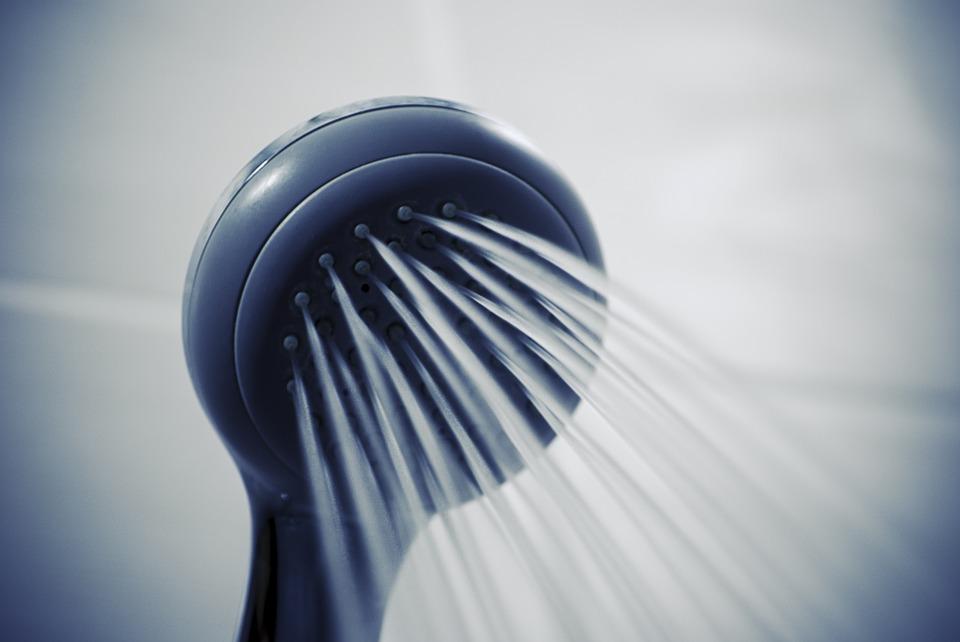 There’s a wide-held belief that having a shower uses a lot less water than a bath. In most cases this is true. If, however, you’re someone that spends closer to 13 minutes in the shower, you’re actually likely to be using the same amount of water as you would to fill up your tub.

One way to cut down on your shower time is to purchase a specialized shower timer.

6. Adjust Your Bath Temperature as it Fills

When running a bath, don’t wait until the water is warm before plugging the drain. Simply adjust the temperature as you fill the bath instead.

7. Turn the Tap Off When Brushing Your Teeth

Leaving the faucet open while you clean your teeth can see you waste up to five gallons of freshwater. When you consider the fact you (hopefully) brush at least two times a day, that quickly adds up to a rather substantial figure.

8. Choose to Half-Flush Whenever Possible

Using a microwave to defrost your food is safer and doesn’t result in any water wastage. 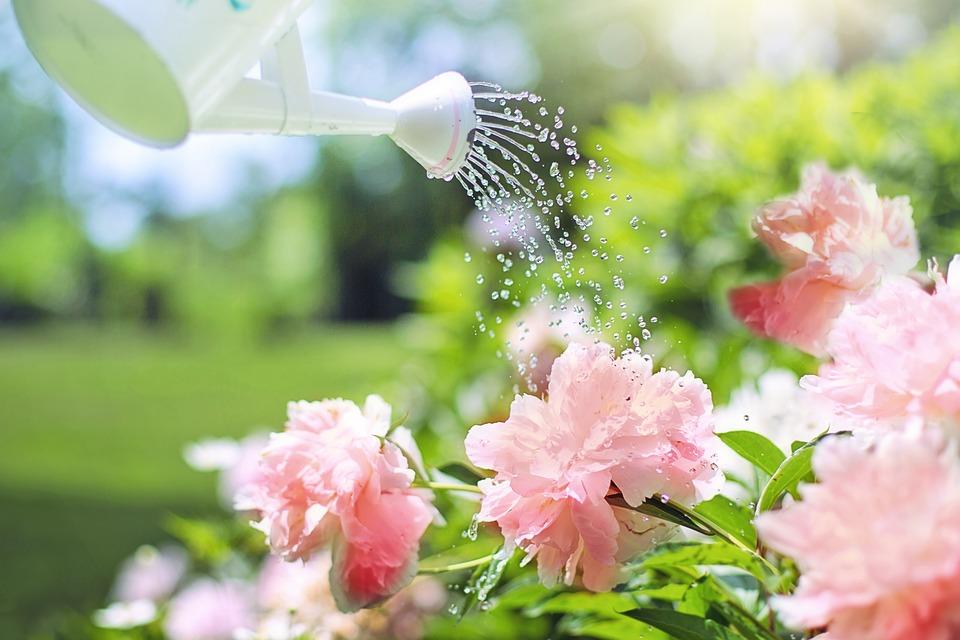 Watering your garden while it’s still cool will prevent the water from evaporating before it reaches the root of the plant. You can also collect rainwater to significantly reduce the amount of water you use for watering your outdoor plants.