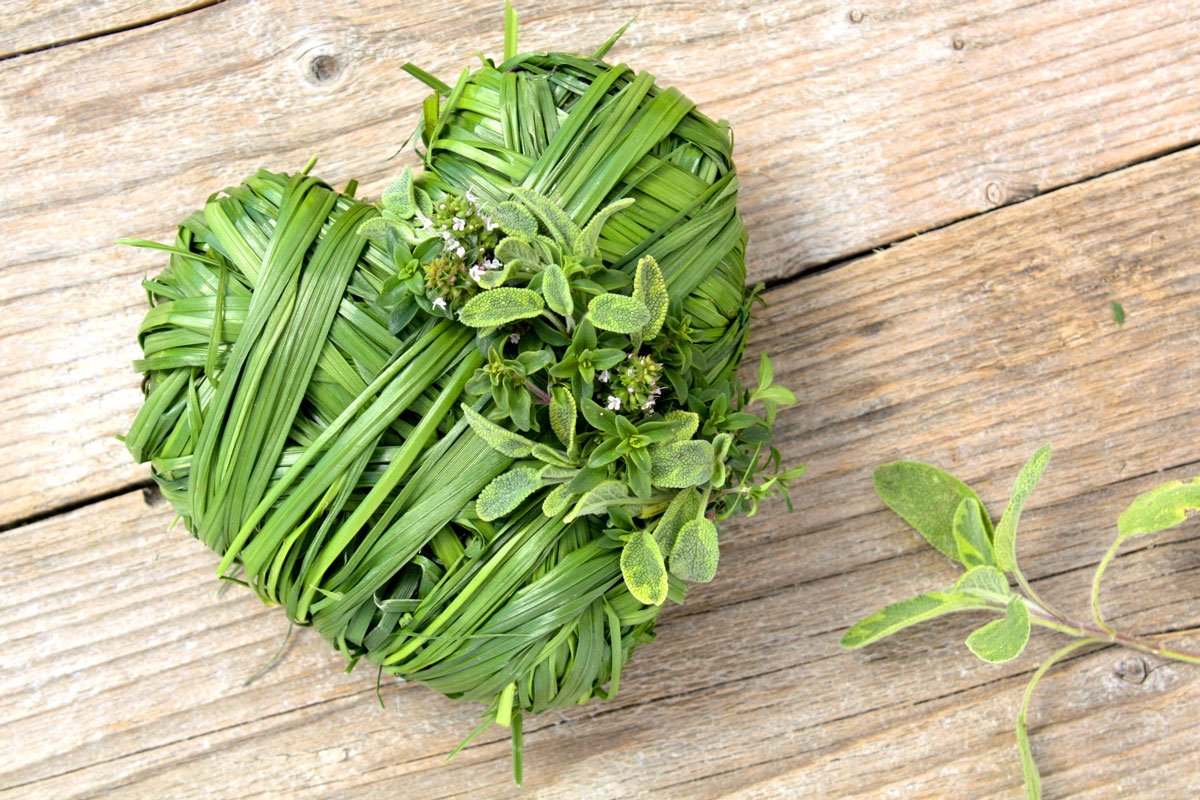 Herbal remedies have been used by specialists throughout history in treating numerous common ailments. Today, they are still a relevant source for treatment in many countries. In fact, there are some common pharmaceutical drugs we use regularly which are derived from plants. Being able to use natural herbs instead of over-the-counter medicines can be healthy and affordable.

Here are 10 herbal remedies for common ailments, and how they can help you feel your optimal best!

Rosemary is derived from the Latin word ros and marinus which means dew of the sea. This herb can be identified by its leaves, which have a needle like appearance as well as purple, white or pink flowers surrounding it. Rosemary has a bitter and astringent flavour when used as an ingredient.

Medical uses of rosemary
Rosemary is known to stimulate the body in producing Nerve Growth Factor. This works as an anti-depressant effect where your mood, wellbeing and energy improves Migraines caused by nervous tensions can also be treated with rosemary.

Coriander is native to South West Asia, North Africa and Southern Europe region. Its leaves have different shapes as it grows from thin stems. The leaves have a strong flavour which is used as a spice in certain countries. The dried fruit has a different taste to the leaves, though it is also added in Indian cuisines as a spice.

Medical uses of coriander
The seeds and leaves of the coriander provide antioxidant properties. This substance can prevent cancer in the human body by removing free radicals. The leaves of a coriander plant is rich in this antioxidant substance. The leaves also contain certain chemicals with antibacterial properties which can help against salmonella enterica bacteria.

The mullein herb is common in the Asia and Europe regions. It usually has five distinguishable yellow petals on its flower. Mullein herbs are highly used in landscaping and gardening. This is due to their high stature and ability to flower in dry soil over a long period of time.

Medical uses of mullein
The flower of the mullein herb is used topically in order to treat various skin conditions, such as burns, wounds, bruises and other surface injuries. The leaves, on the other hand, are used as an ingredient in cough syrups. Mullein tea can also be made from its flower and leaves which can treat bronchial conditions.

Lemon Balm is part of the mint family, Lamiaceae, which makes it a perennial herb. They can be found in south central Europe, as well as the Mediterranean area. As the name indicates, there is a subtle lemon aroma permeated by the leaves. Lemon balm can grow small white flowers during the summer period.

Medical uses of lemon balm
Lemon balm is known for its soothing effect on people. It was often used during the middle Ages to treat toothache, wounds and indigestion pain. The herb is also used to treat anxiety, hypertension and insomnia. According to recent studies, lemon balm has a mild sedative property due to its rosmarinic acid content, which is a potent anxiolytic agent. Lemon balm is available as a hot beverage, topical cream, capsules and oil drops.

Thyme is also a part of the Lamiaceae mint plant family which is normally seen in southern Europe and Italy as well as the west Mediterranean region. The herb has the appearance of a shrub, sprouting pink or purple flowers during the first period of summer. The leaves emit a very aromatic and earthy smell with a hint of lemon.

Medical uses of thyme
Oil secreted from thyme contains an antimicrobial property. Ingesting the oil can locate and destroy certain harmful microorganisms within your body. Thyme oil can treat conditions which stem from inflammation, such as bronchitis and sore throats. This herb can also be used to treat viral infections, such as mumps or tonsillitis.

Ginger is a highly used spice in many parts of Asia. This ingredient is known for its hot, aromatic flavour. Ginger plants often contain pink and white flower buds which develop into flowers with yellow petals. These plants are often used for landscaping purposes due to its aesthetic.

Medical uses of ginger
Ginger has an antimicrobial property which is similar to thyme. It is able to treat inflammation by eliminating harmful microorganisms. It does this by inhibiting or stopping the production of enzymes which cause the inflammation to worsen. By doing this, ginger can treat the health problem without causing unwanted side effects. One notable example is its ability to relieve inflammation within an individual’s gastric system without irritating their stomach.

Chamomile plants have the same appearance as daisies, with the flower containing white petals and a yellow stigma. Chamomile is mostly available as a herbal tea. Its primary benefit is its ability to naturally induce sleep without causing side effects.  Chamomile is also used in hair products to improve blonde hair colours.

Medical uses of chamomile
Chamomile has an anxiolytic or mild sedative property which is why it is often used to naturally induce sleep. This makes the herb a good remedy for individuals suffering from insomnia, depression or stress. Chamomile also contains apigenin. This substance has antiseptic and anti-inflammatory properties.

Common milk thistle has purple or red flowers as well as green leaves with visible white veins. These are common within the Southern European and Asian region. Almost every part of the milk thistle plant can be eaten including its bitter stem. Leaves with all of its prickles removed can be a good addition to green salad dishes.

Medical uses of milk thistle
According to a recent study conducted in the 80s, the herb can provide protection for an individual’s liver. In fact, milk thistle is used as a treatment for amanita mushroom poisoning. This condition is known to break down a person’s liver. Milk thistle contains a substance called silymarin. Silymarin consist of flavonolignands which is able to heal damaged liver tissues caused by large intakes of toxins such as alcohol.

Lavender is also a part of the Lamiaceae mint plant family. It is known for its bright purple colour. This herb can be found in Europe, Africa, the Mediterranean region, India and Asia. Lavender has a subtle sweetness and a unique flavour. They are suitable as an ingredient for baked goods.

Medical uses of Lavender
Lavender oil contains an anxiolytic property which can help induce sleep and calm nerves. Its oil is commonly used provide relief to burns, insect bites and other minor wounds. Lavender essence is also used on a person’s pillow to improve their sleep.

Red clover can be found in Europe, northwest Africa and western Asia. The plant has an identifiable dark pink colour. Red clover is often used to increase a soil’s fertility. This is due to the nitrogen fixation property of the herb.

Medical uses of clover
Red clover is widely used to treat and prevent certain health conditions. The herb is said to decrease a person’s cholesterol level and the risk of cancer and is also able to relieve menopause symptoms. This is due to the herb’s isoflavones content which is often found in soy products.

You should now know which herbs to use to help relieve and treat most common health conditions. Use this article as a reference when you are looking for natural herbal supplements in groceries or online.