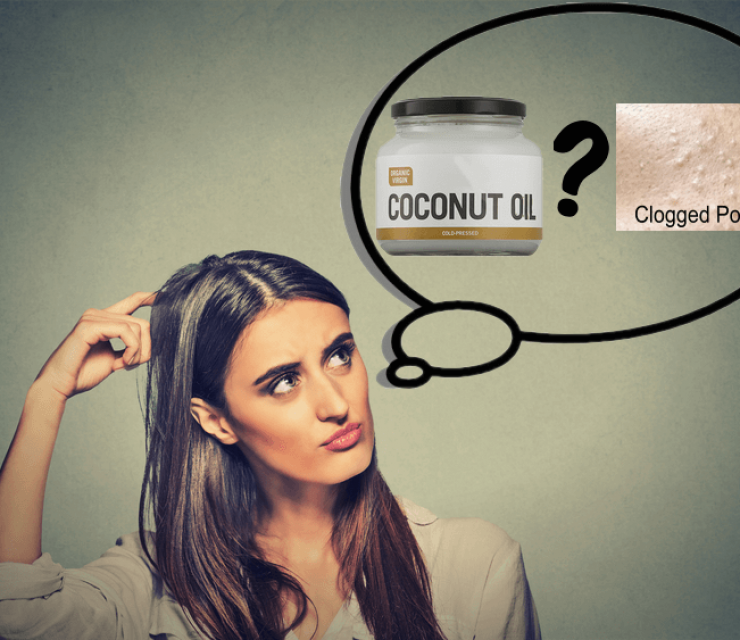 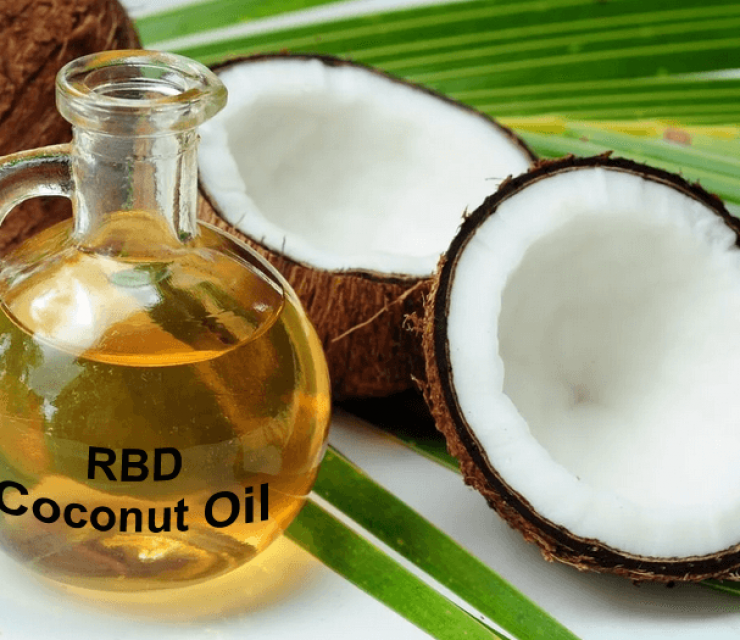 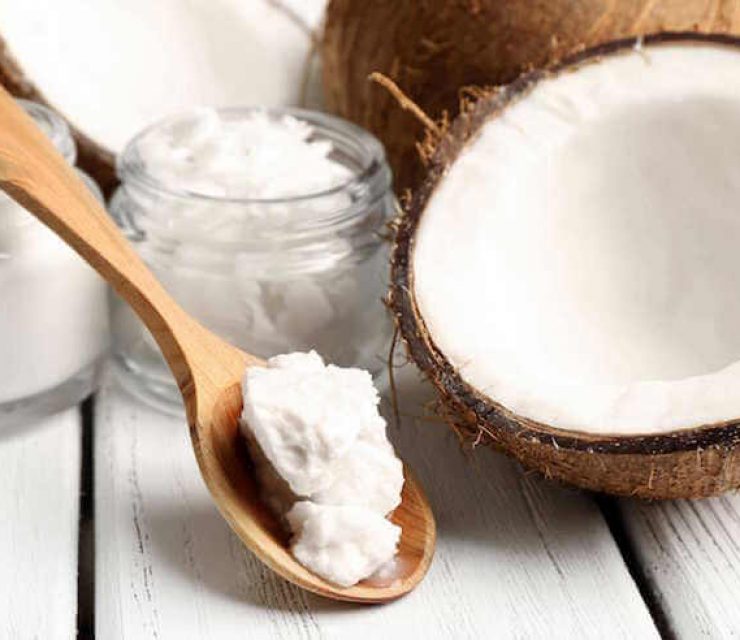 I don’t know how many benefits of coconut oil you’ve heard so far. Quite a number of them have been… 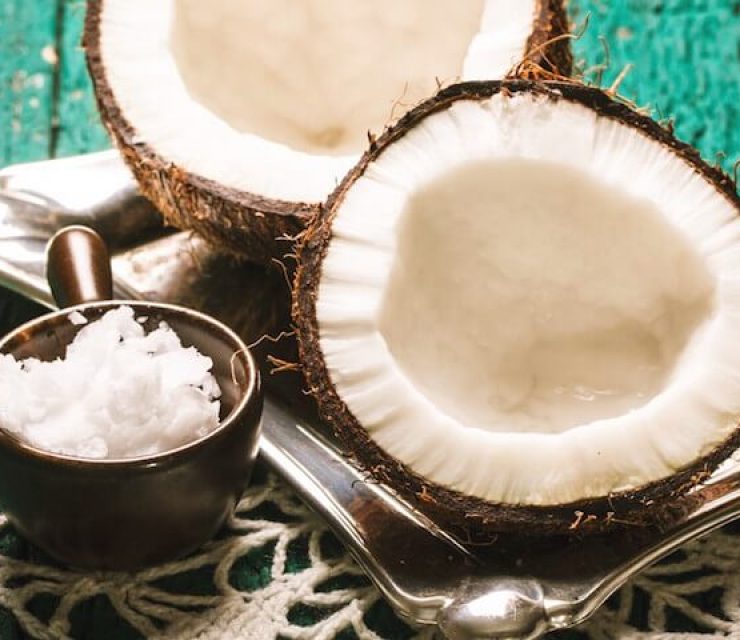 Many misconceptions about coconut oil arise especially after they have criticized it as an artery-clogging villain since the mid 1980s.…