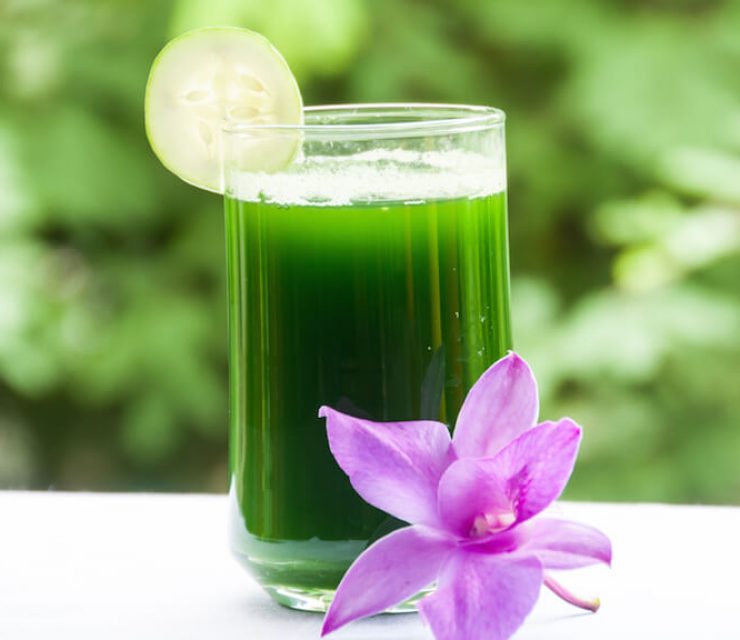 Difficulty getting up in the morning? Can’t handle stress or crave salty foods? You might have adrenal fatigue. Thankfully, this…

We often hear about foods rich in calcium and iron, but what about zinc-rich plant foods? Making sure you’re getting…

Could you be suffering from a gluten intolerance? Over 55 diseases have been linked to gluten (a protein found in…

Just because you’re a vegan, doesn’t mean you aren’t getting enough iron (or protein for that matter). These 25 plant-based…