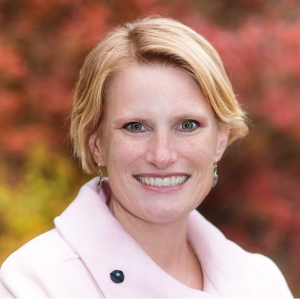 Dr. Julia Greenspan is a naturopathic doctor for over twelve years and published author of the book “Rising Above Lyme Disease”. She earned her doctorate from the National University of Natural Medicine in 2006. She holds a Bachelor’s of Science degree in Psychology from Portland State University in Portland, Oregon. Prior to medical school she worked several years in social work with a focus in crisis management in areas of domestic violence, suicide prevention, and working with the homeless population in Portland, Oregon. She served five years on the Naturopathic Board of Examiners for the State of New Hampshire. She has been listed in the Top Doctor’s Reader’s Poll with New Hampshire Magazine consecutive years in a row. She has been interviewed as an expert on Tick Borne Disease in New England on television (NECN, WMUR), radio, podcasts and in print media (Union Leader and The Cabinet). She has been published in the Naturopathic Doctor News and Review (NDNR), and loves public speaking. She is a patient advocate, former tick-borne disease patient, and mother of two. 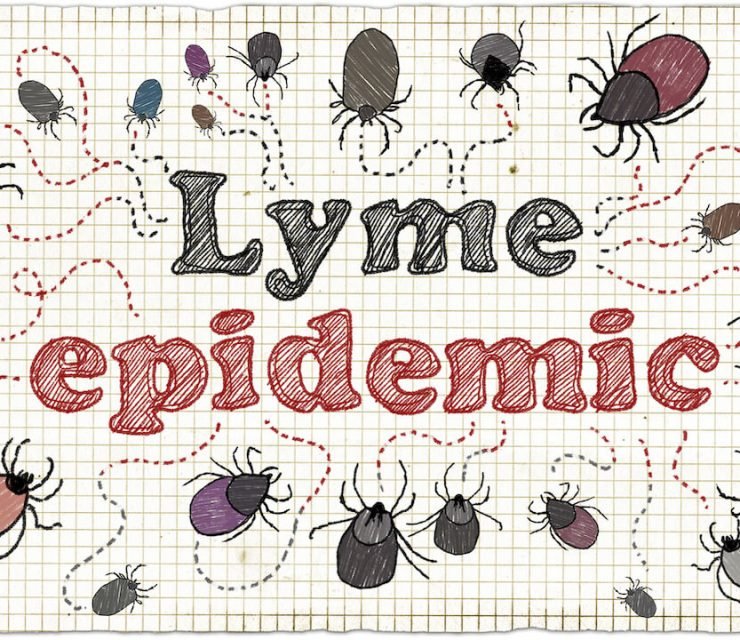 When it comes to chronic tick-borne infections, the most common being Lyme disease, patients are searching for the treatment plan…