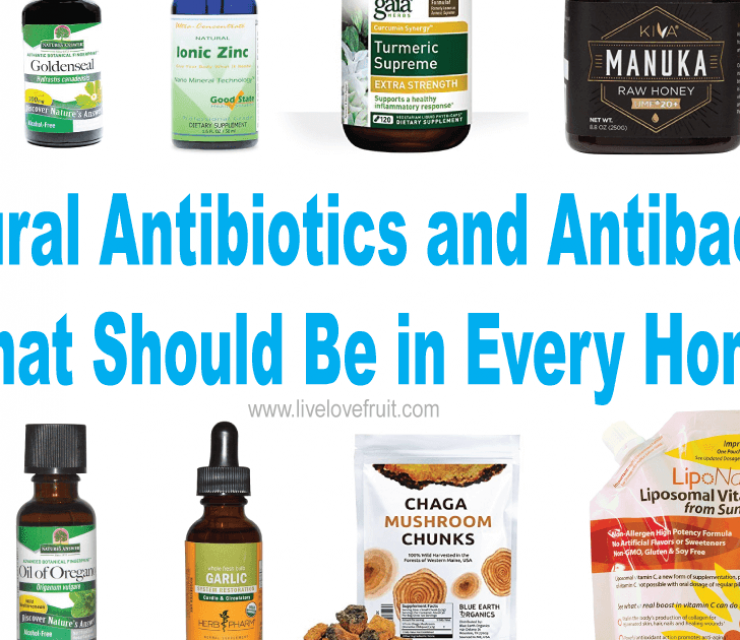 Natural antibiotics have existed for centuries before their synthetic counterparts took the market. From battling stubborn respiratory tract infections, easing…

Oregano oil benefits are proving to be superior to some antibiotics, without the harmful side effects. Most medical doctors love… 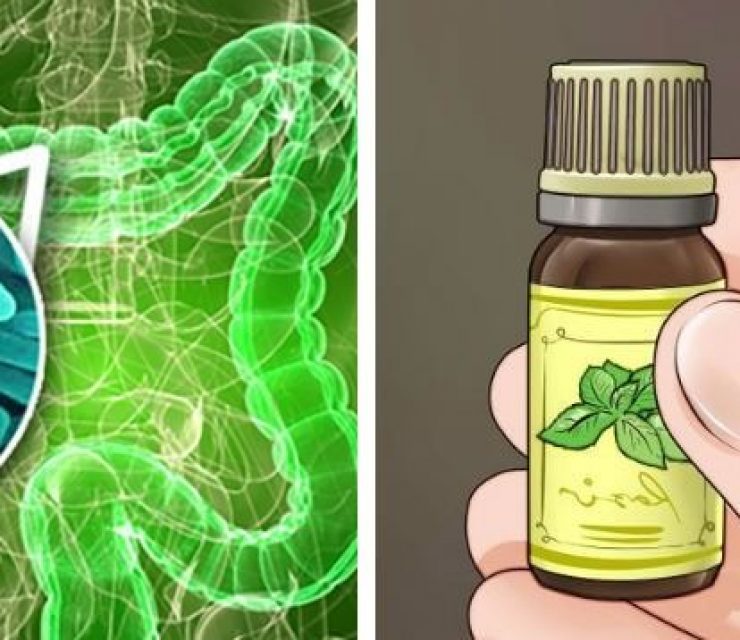 Although there may be times when an antibiotic is necessary, for the majority of the time, they are over-prescribed, which…

Honey, otherwise known as “liquid gold”, is one of the oldest sweeteners on earth. It possesses some of the most…