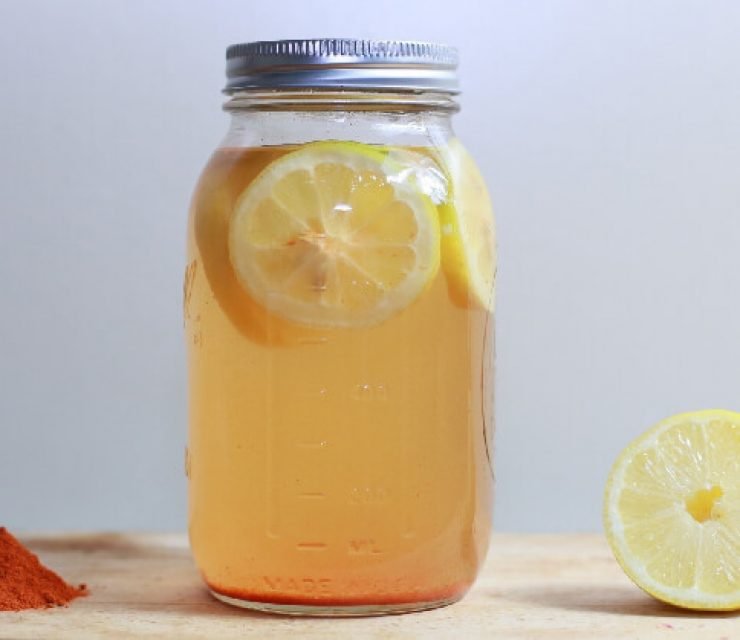 When it comes to refreshing summer-time drinks, one of the first things that comes to mind is old-fashioned homemade lemonade.… 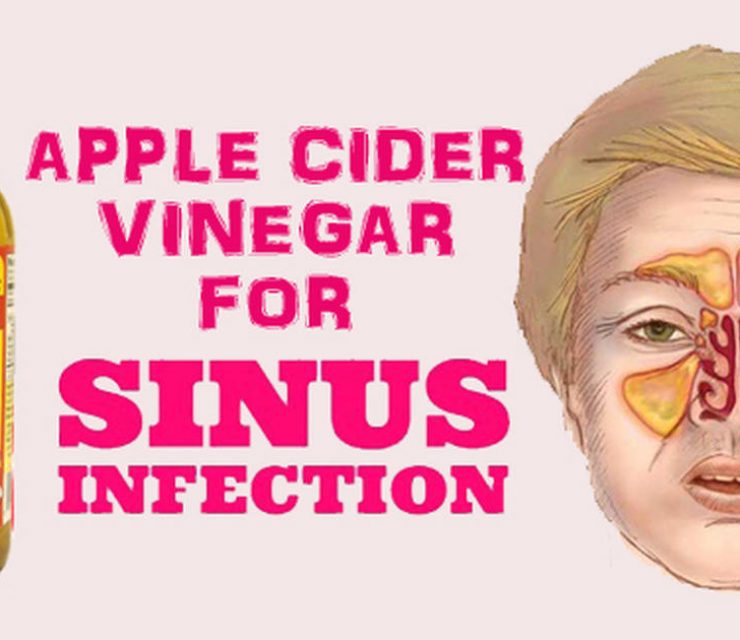 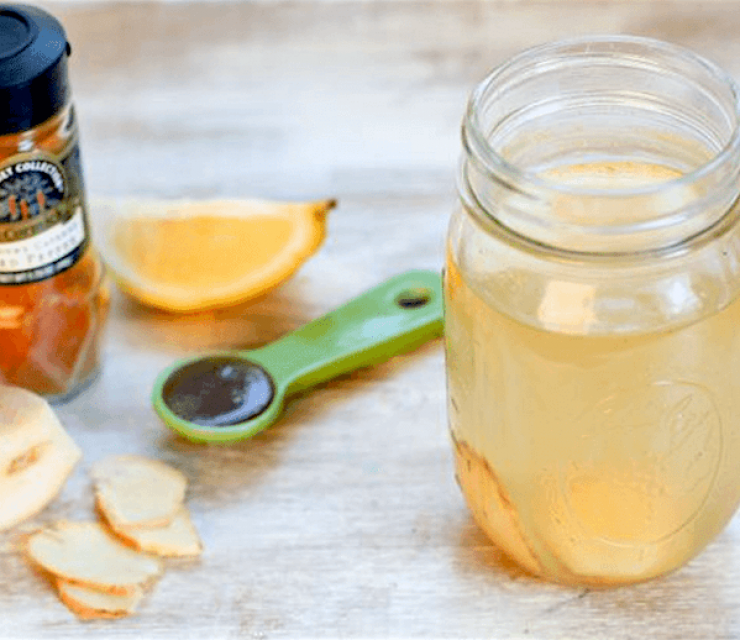 Starting your morning with a cup of this detox tonic can help you boost your metabolism, strengthen your immune system,… 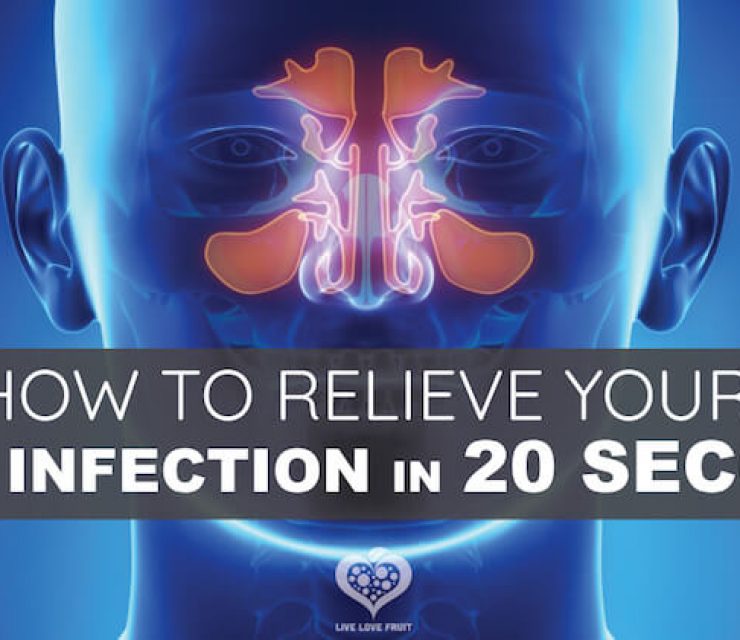 There’s nothing more annoying than a sinus infection (especially when you’re trying to sleep). When your nose gets stuffy, it’s… 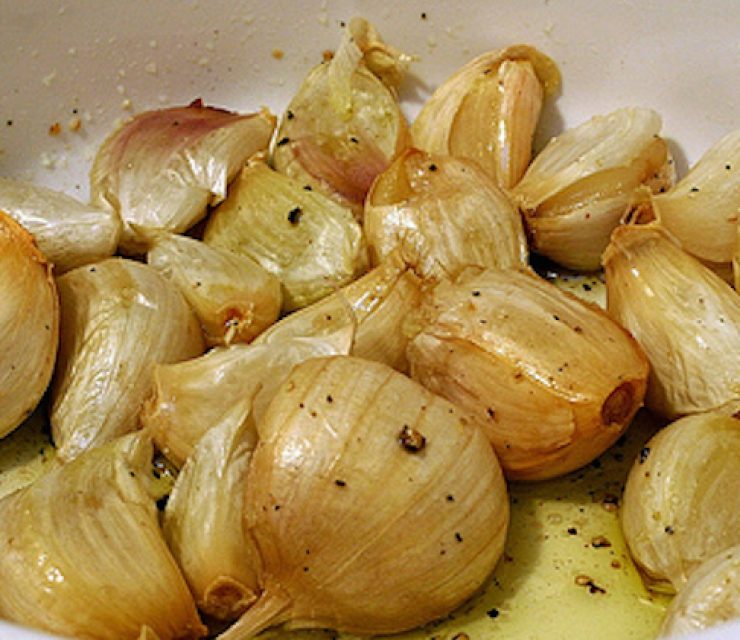 Garlic (Allium sativum), is a member of the lily family and cousin to onions, leeks and chives. It’s been historically… 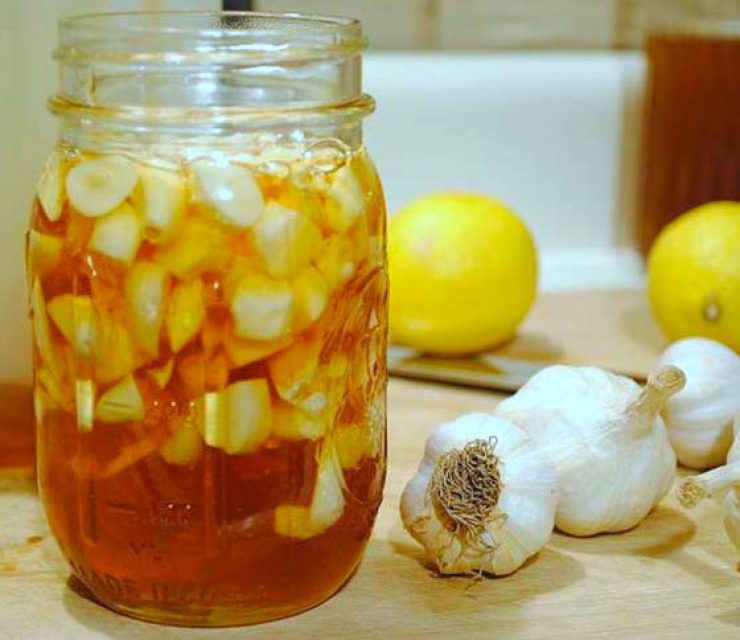 This ancient German beverage still works wonders to this day. The powerful traditional remedy consists of 3 main ingredients that… 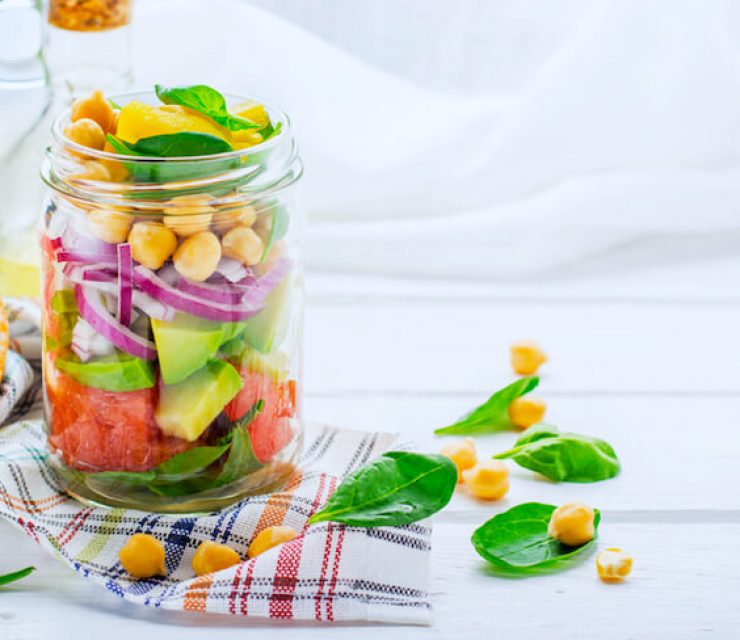 Mason jars aren’t just for canning foods – they make a great way to pack a go-to salad for lunch!… 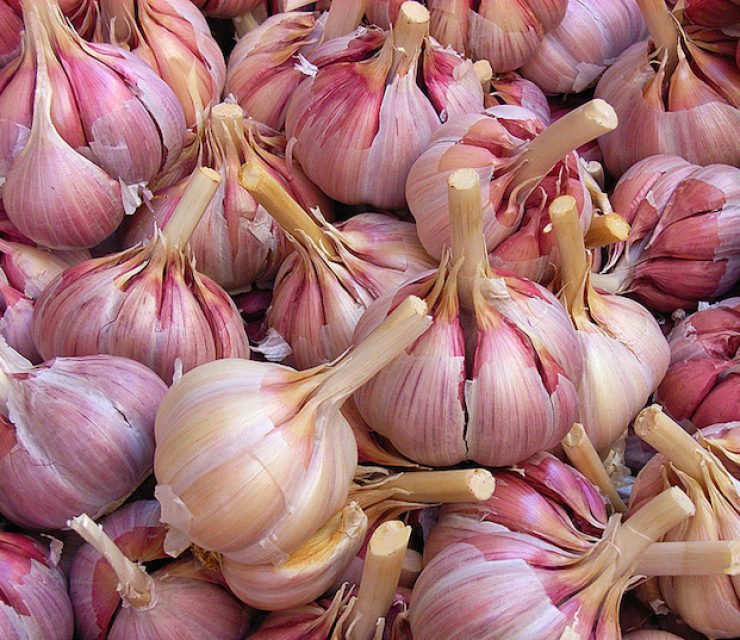 Aside from making your breath smell bad, garlic actually does the body good! The health benefits of garlic have been…