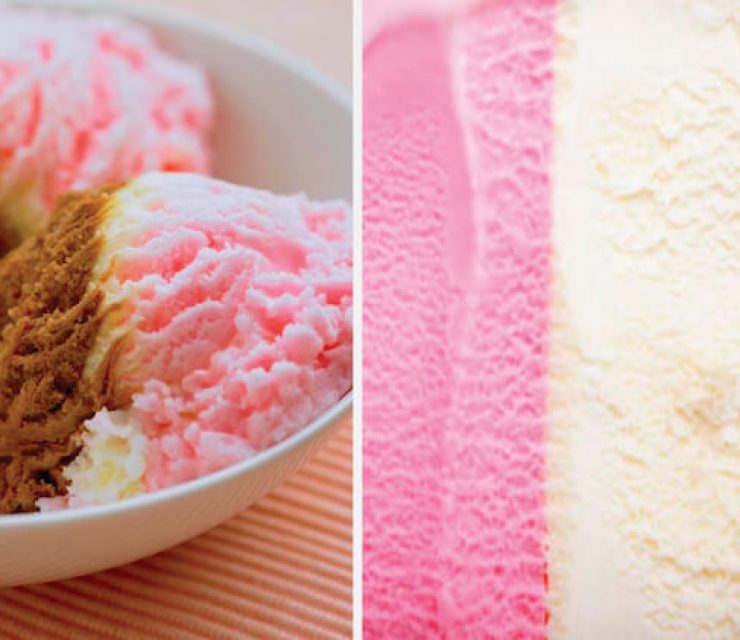 Instead of sugar filled ice cream, why not try this raw neapolitan nice cream? It’s called “nice cream” because it… 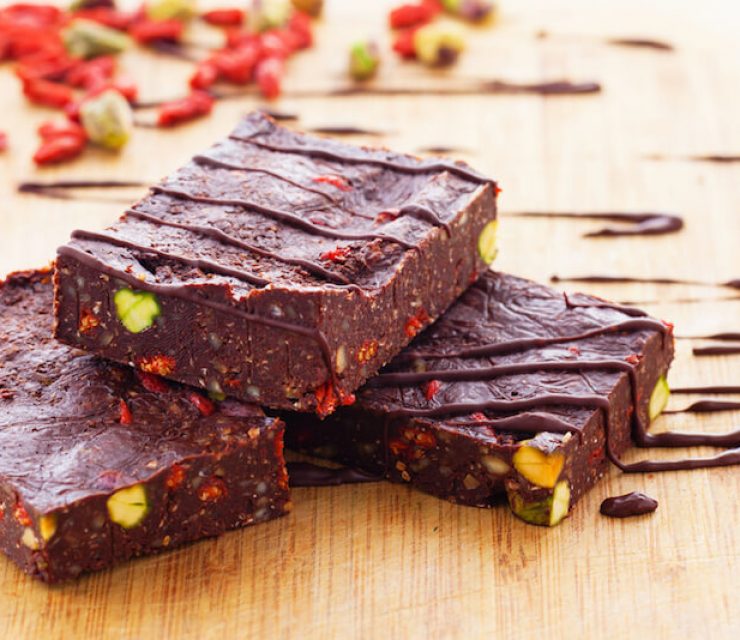 You might have passed the chocolate superfood fudge at Whole Foods and gawked at how expensive it was. Well, now… 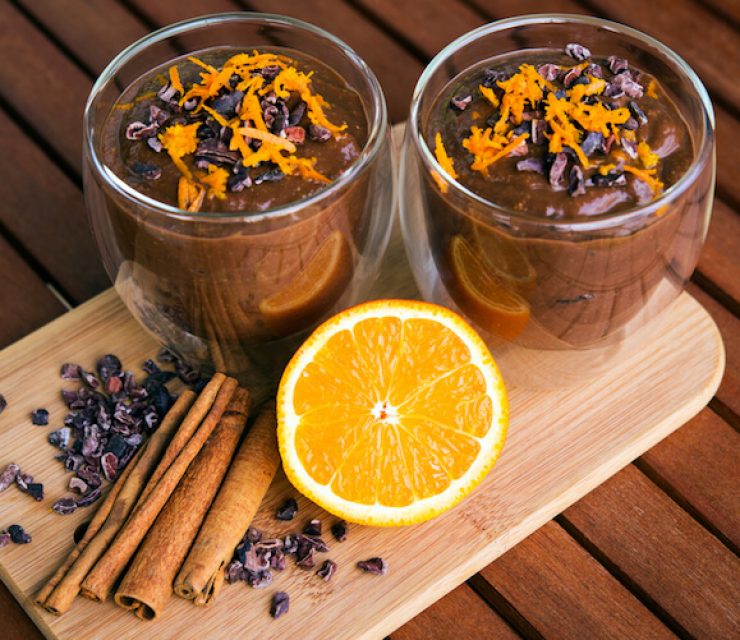 Nourish your body, mind, and soul with this citrus spiced chocolate smoothie. It tastes like dessert, but provides the body… 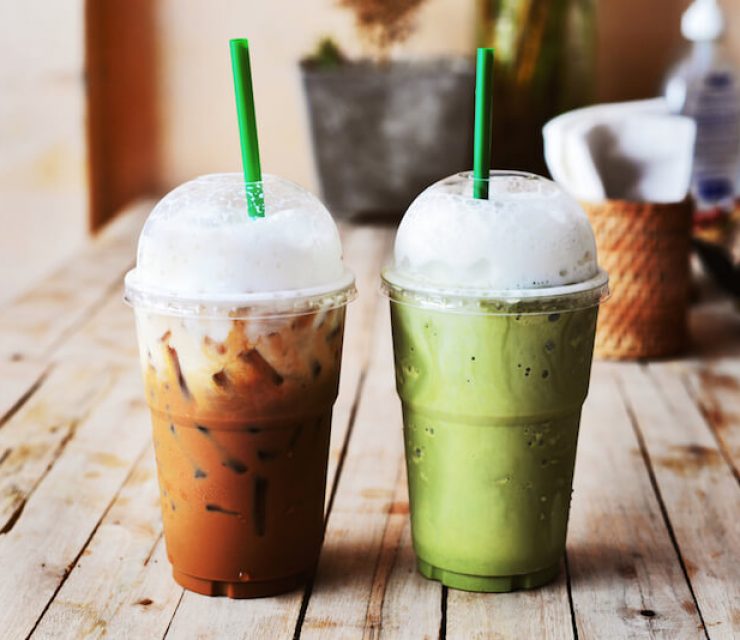 If you’re addicted to caffeine, then these iced coffee alternatives will definitely help you kick your habit. Maca powder is… 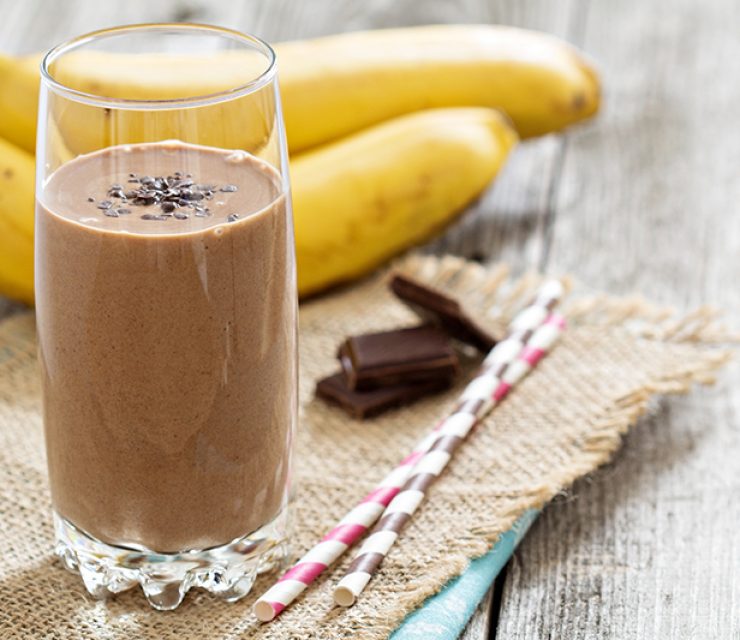 Instead of feeling guilty after that chocolate-shake, why not feeling amazing and vibrant? That’s exactly what this chocolate smoothie recipe…