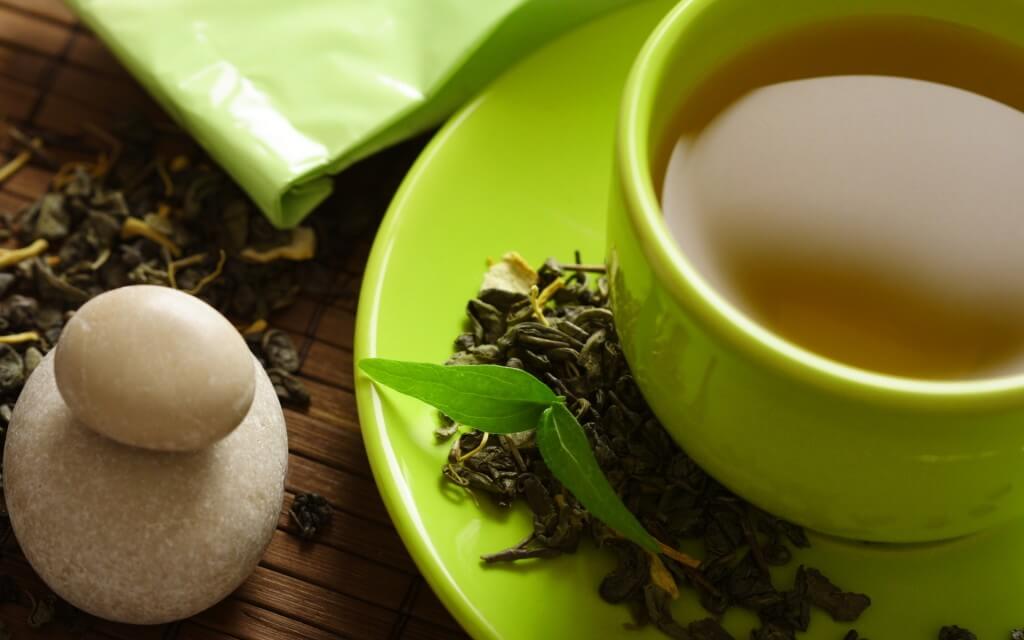 Conventional wisdom has long promoted tea as a treatment for many of life’s ailments. Researchers once dismissed this way of thinking as tradition more than real science. What’s surprising a lot of people is the fact that new studies are actually proving many of these traditional claims to be true. Solid research is linking the consumption of tea to some interesting health effects.

The most famous studies involving tea drinking revolve around the influence of tea consumption on cardiovascular health. Tea could potentially protect against cardiovascular and degenerative heart diseases. Strong evidence suggests that there’s a correlation between regular tea consumption and a lower incidence of heart attack and stroke. Cardiovascular disease is certainly one of the biggest health concerns that people face today.

Tea more than likely acts as a blood thinner, which in turn helps to prevent blood clots. Most stimulants are associated with destructive cardiovascular events. Researchers originally didn’t understand how a stimulant could actually be working to prevent these kinds of health problems. It seems like tea is a stronger anticoagulant than a stimulant, which could help to explain this seeming paradox.

Chinese medical texts from the 4th and 5th centuries connect tea drinking with a healthy mind. New research proves that the writers of these ancient books were pointing in the right direction. Polyphenols found in freshly steeped green tea are an effective agent in preventing degenerative neurological diseases. This class of disease, which includes Alzheimer’s, is notoriously difficult to treat. It seems that nothing more than a delicious cup of green tea could be one of the keys to preventing them. Polyphenols also help maintain parts of the brain involved in higher cognitive functions. These micronutrients help to regulate memory and learning new material. Some blends of tea also contain vitamins that are necessary for proper cognitive functioning. Green tea is rich in folic acid as well as beta-carotene.

A recent study actually linked drinking tea with a lower risk of contracting Parkinson’s disease. Scientists looked at several factors when assessing patients participating in the study. These factors included weight, age, level of physical activity and whether or not the patient smoked in addition to tea drinking. Researchers ultimately concluded that there was a correlation between tea drinking and lower risk levels. It should be noted, of course, that those with the lowest risk also stayed active and did not smoke.

Western medicine has been more interested in the connection between tea drinking and a lower incidence of cancer than anything else. Oncologists have published more studies on tea drinking than dieticians have. Chinese and Japanese medical texts have recognized this connection for centuries before Western oncologists ever picked up a pen. Studies indicate that regular consumption of green or black tea can negate some of the health effects that long-time smokers suffer from. This includes lessening the risk of lung cancer after a patient quits smoking.

Antioxidants found in brewed tea are well known for their ability to protect against numerous types of cancer. Studies have shown correlations between these antioxidants and almost every type of cancer. Green tea is noted for the large amount of micronutrients that it contains. Black tea, however, actually has higher amounts of the antioxidant molecules that are so interesting to oncologists.

A Few Caveats to Keep in Mind

According to Kenko.Green, a specialty tea firm that provides one of the few sources of Japanese Ashitaba ceremonial tea, not all tea is created equal. Western consumers often lack access to high-quality grades of tea. Some of these varieties would be difficult enough to find in Japan or Korea. Canning and processing potentially strips a great deal of the nutrients out of various tea blends. These issues combine to make it rather difficult to find truly beneficial varieties of tea.

Loose tea is generally better than instant or bagged tea. Instant tea often comes packed full of food additives that negate many of the healthy properties of the natural tea. Adhesives used to hold tea bags together may actually be harmful according to recent studies. Natural tea made the old fashioned way might be the best way to go. Whole leaf tea can be steeped much longer than more modern forms of tea. It doesn’t necessarily turn bitter with time as long as you don’t let it steep for more than maybe five or six minutes.

Tea is by no means a miracle drug, but science has proven many of the claims that traditions have heaped on it. Enjoying a daily cup of tea can be very good for you. Drinking it plain without any cream or sugar is even a great way to add a beverage that includes essentially no calories to your diet. You shouldn’t have to feel guilty when enjoying your favourite beverage.”